THIS TIME WE
WENT TOO FAR

THIS TIME WE WENT TOO FAR

For the Palestinians who live in the narrow coastal strip of Gaza, the December 2008 Israeli invasion was a nightmare of unimaginable proportions: in the 22-day-long action 1,400 Gazans were killed, several hundred on the first day alone. More than 6,000 homes were destroyed or badly damaged. The cost of the destruction and disruption of economic life, in one of the world’s poorest areas, is estimated at more than $3 billion. 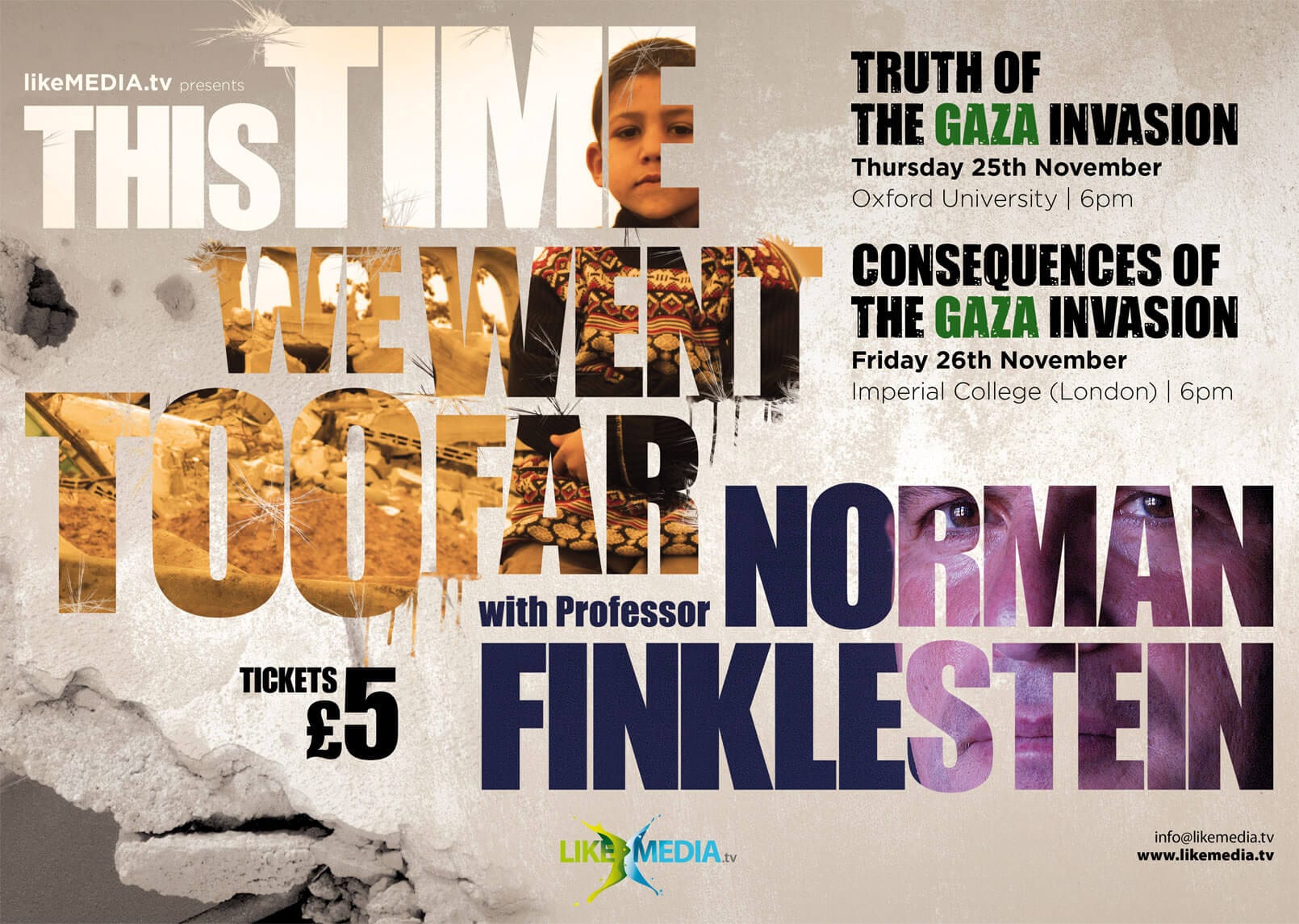