Emi Mahmoud is the reigning 2015 Individual World Poetry Slam Champion and 2016 Woman of the World co-Champion. One of BBC’s 100 Most Inspirational Women of 2015, Emi studied Anthropology and Molecular Cellular & Developmental Biology at Yale University and is a Darfur native from the heart of Philadelphia.

A UNHCR High Profile Supporter, a Yale Global Health Fellow and Leonore Annenberg Scholar, Emi dedicates her time to spreading understanding through poetry and advocacy, particularly for the cause of refugees and disadvantaged communities.

A TedMed 2016 speaker, Emi has part-taken in multiple White House round-table discussions, including a session with President Barack Obama, and has presented at multiple United Nations events, opening and closing for the Secretary General Ban Ki-moon. Having launched the 100 million for 100 million landmark event alongside the Dalai Lama, Kailash Sathyarthi, the President of India, and 12 other laureates and world leaders in New Delhi, Emi now continues to spread understanding through poetry on her world tour. 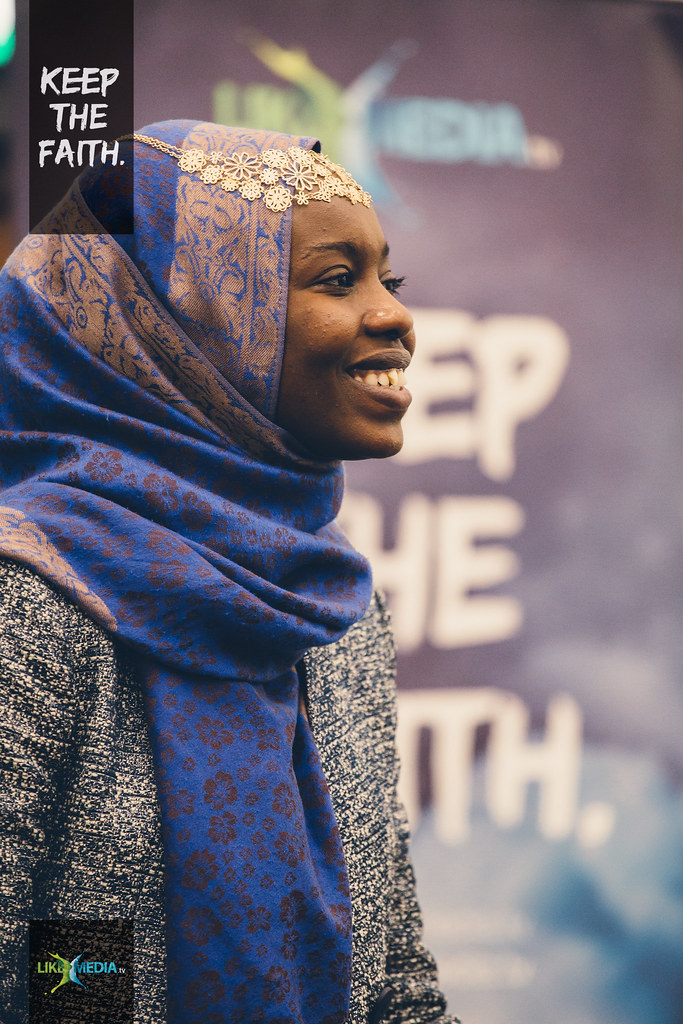 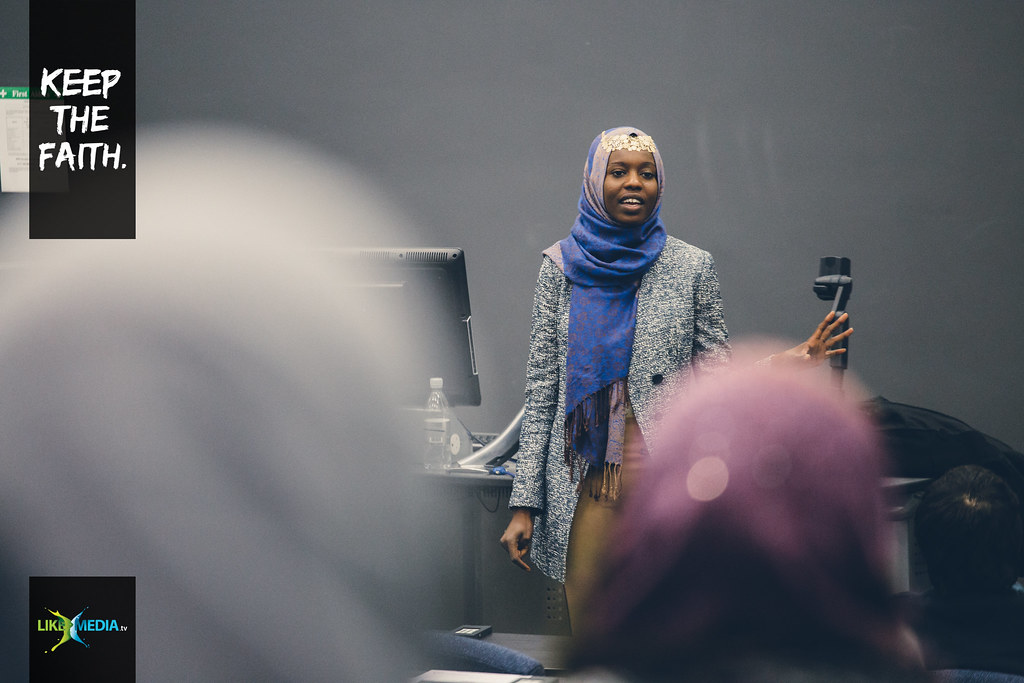 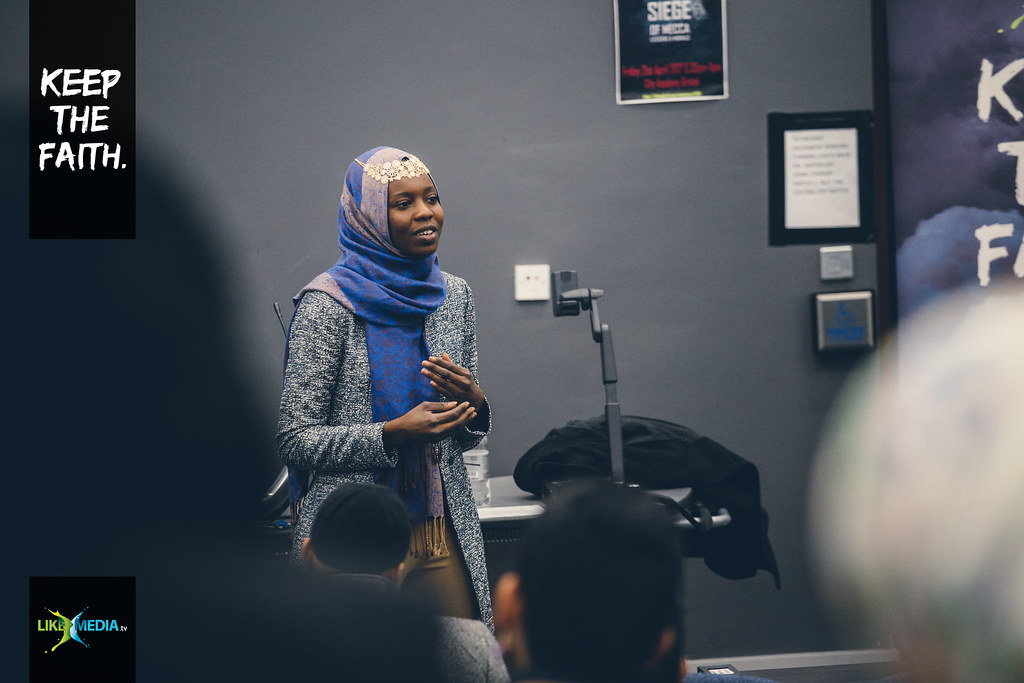 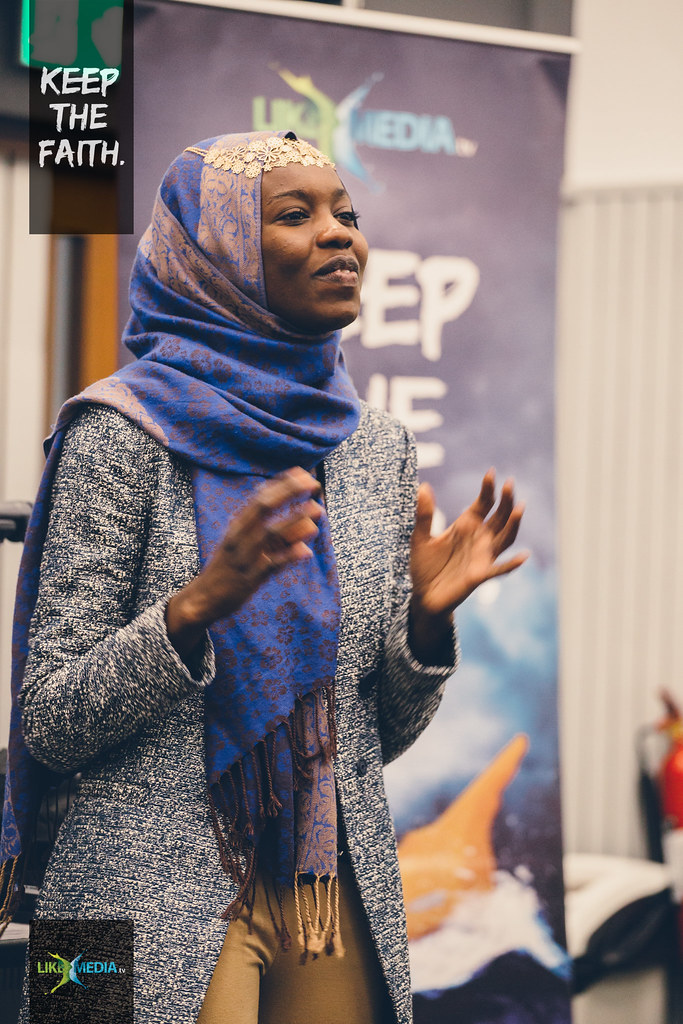 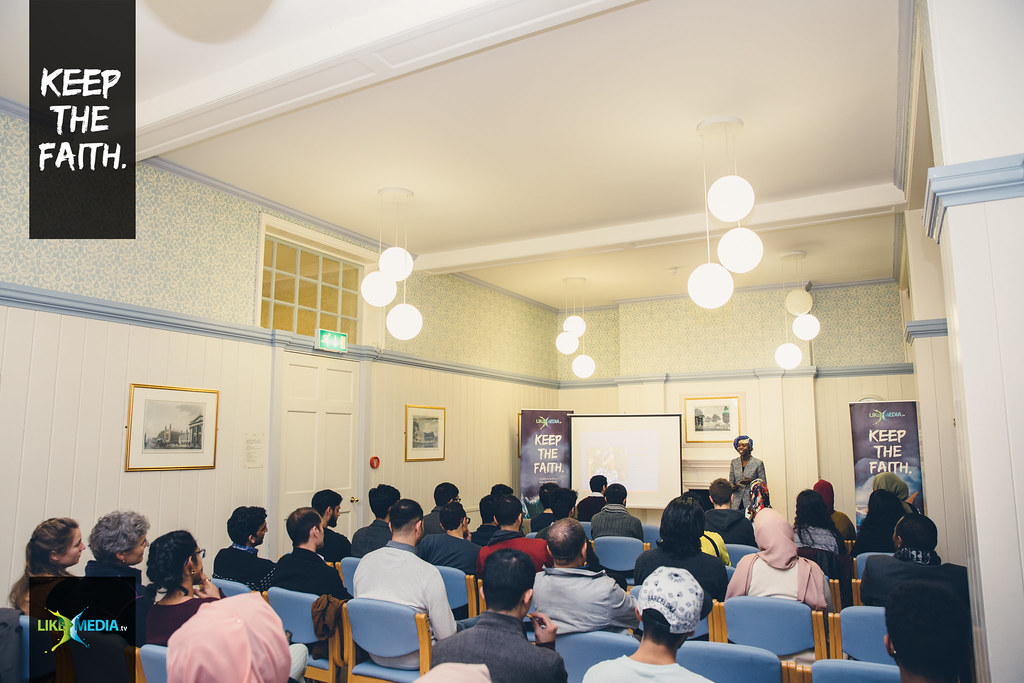 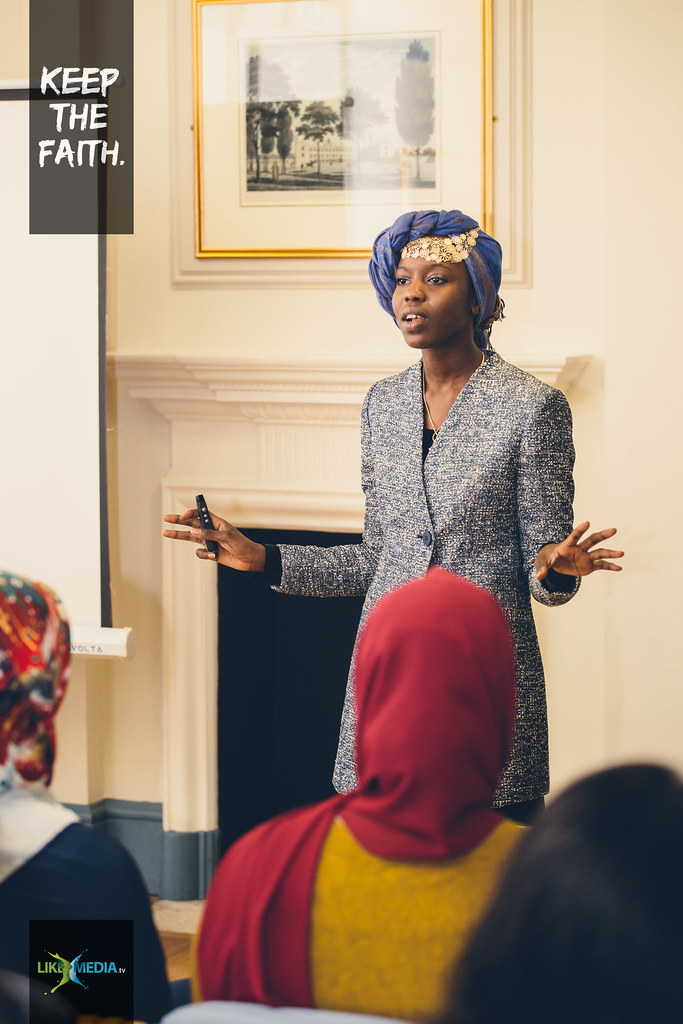 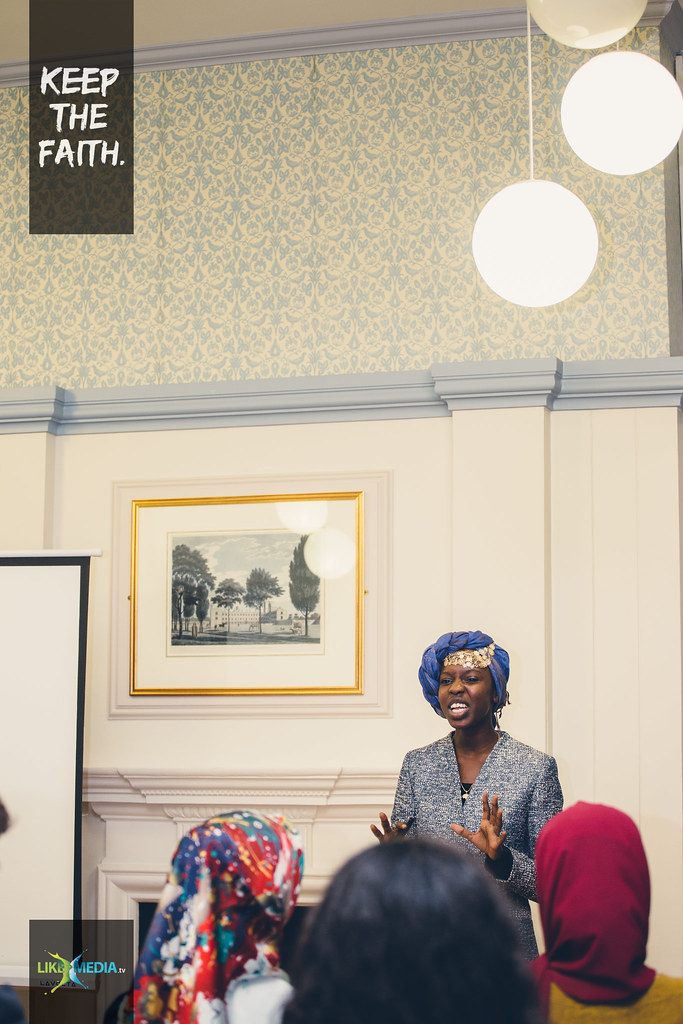 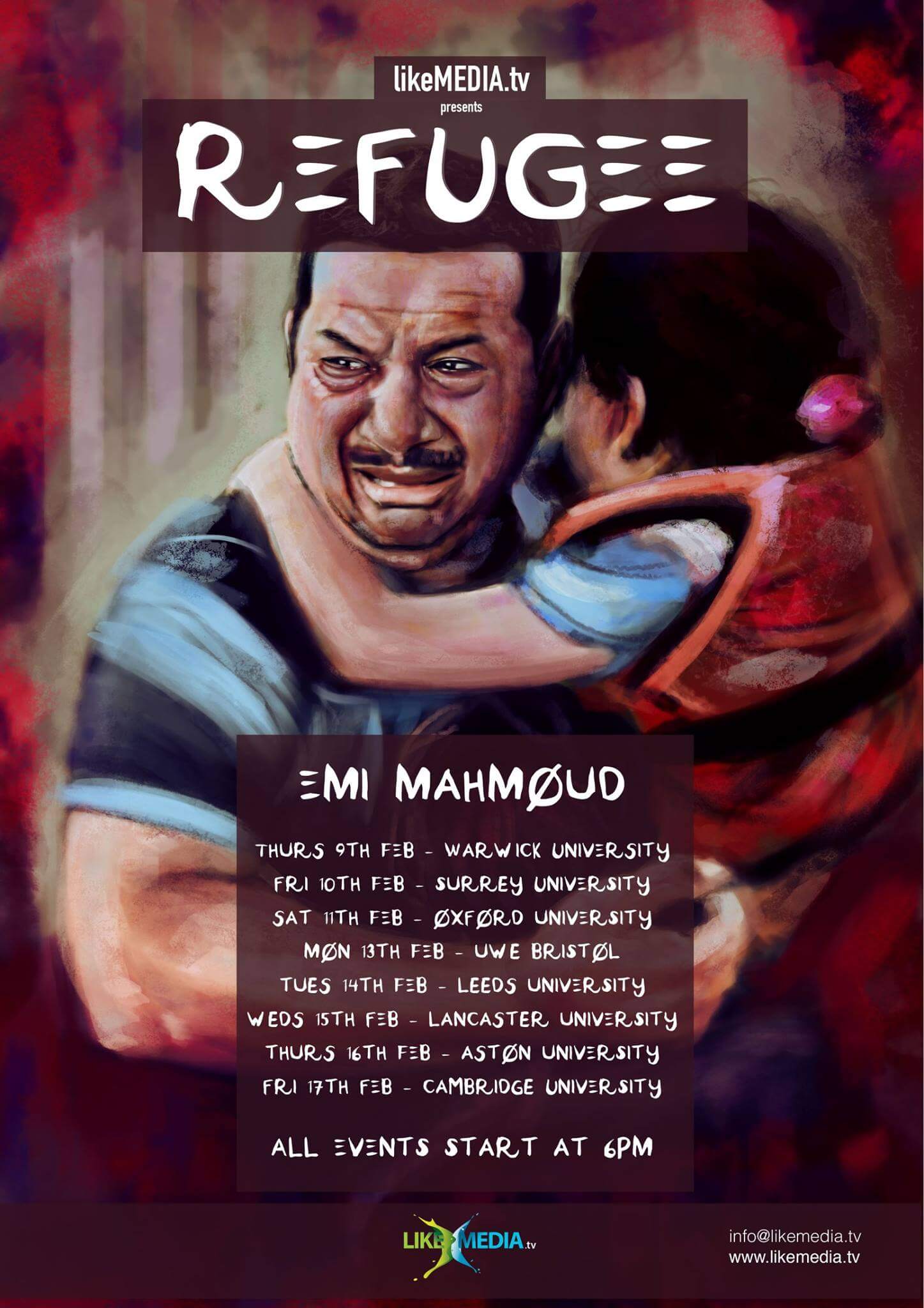