Guz Khan is a comedian and writer from Coventry who first came to prominence through his online videos which are performed in the guise of Guzzy Bear and include a variety of characters including Mobeen.

Guz went on to write and star in his own series Man Like Mobeen, which on its release featured in iPlayer’s Top 10 Most-Watched Shows, and has since gone on to win multiple awards and be recommissioned for a third series.

He has also gone on to star in Curfew for Sky One, Turn Up Charlie for Netflix and Four Weddings and a Funeral for Hulu. 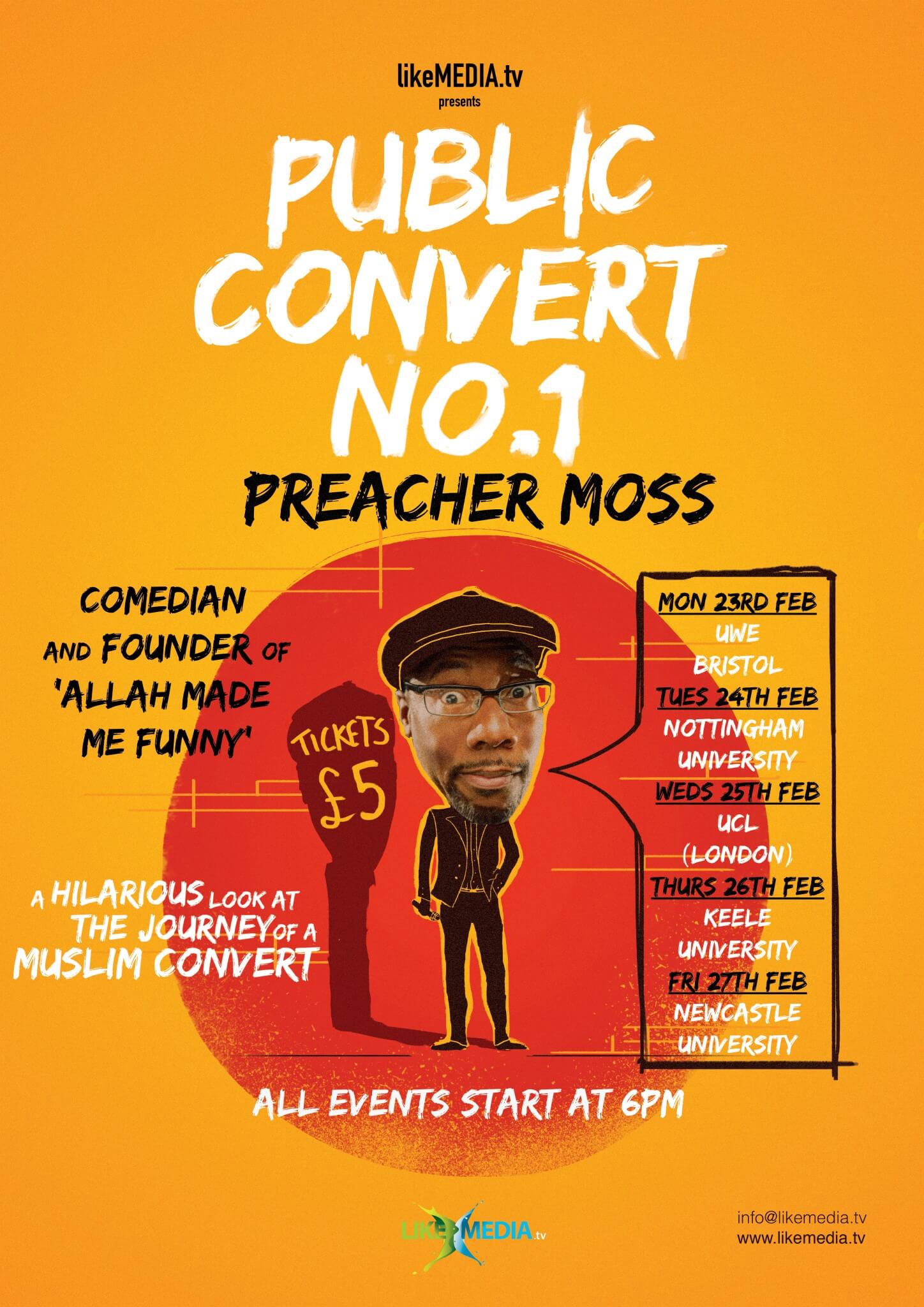