A Political Science and English graduate of Howard University in Washington, D.C., Imam Griggs has been active in the Muslim and African-American communities. He was part of the anti-Vietnam war movement in the late 1960s and was also involved with the Islamic Party in North America in the 1970s after his conversion. This group, composed of predominantly Muslim African-Americans, was active in Dawa to the African-American community. Imam Griggs co-founded the Institute for Islamic Involvement in the early 1980s and edited its journal, Vision, for six years. More recently, he served as editor of The Message magazine. Imam Griggs currently hold board chair position for ICNA Council for Social Justice. 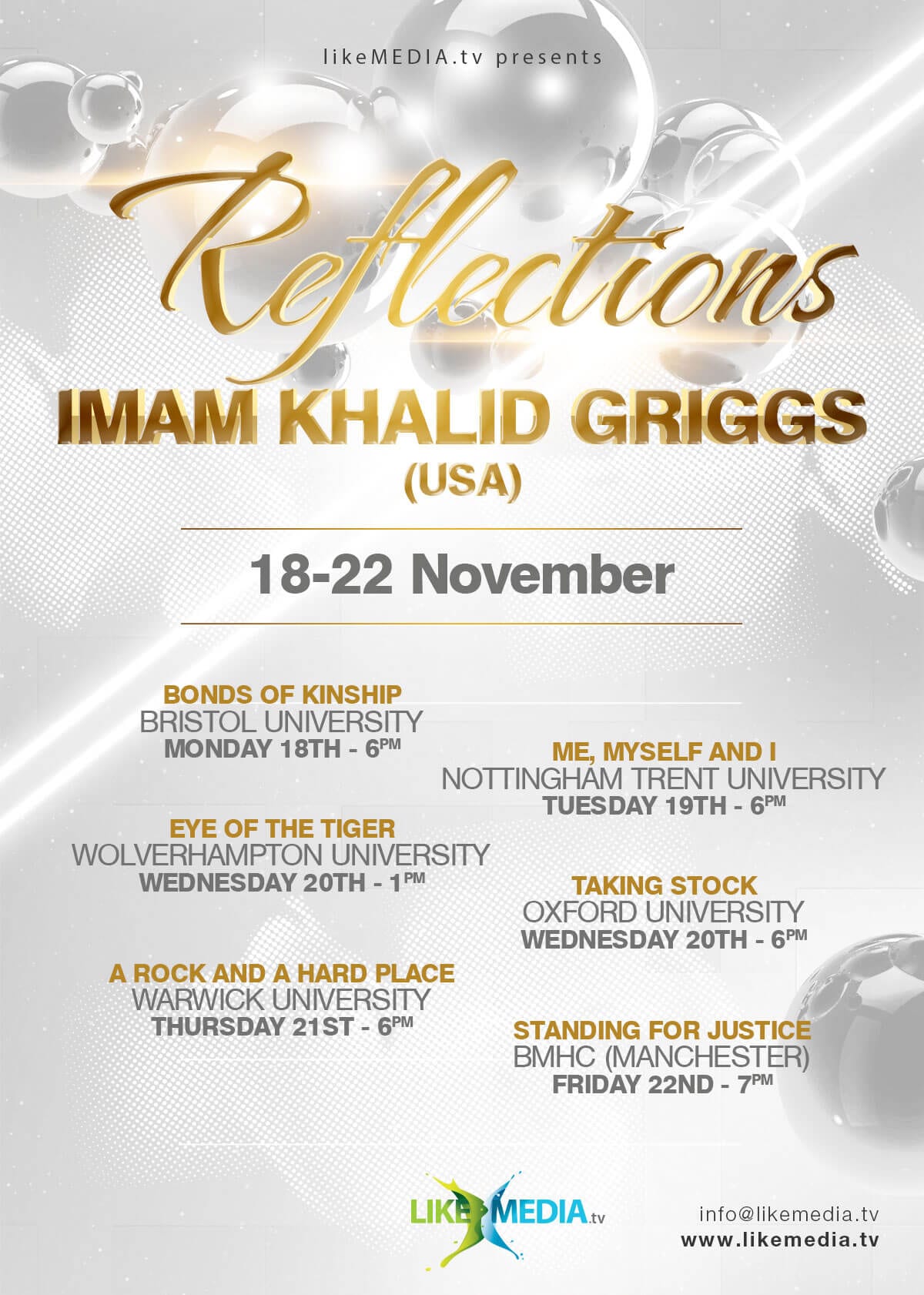