Imam Siraj Wahhaj, currently the Imam of Masjid Al-Taqwa in Brookyn, New York, accepted Islam in 1969 and is well known among Muslims as a dynamic speaker and tireless supporter of Islamic causes. He received Imam training at Ummul Qura University of Makkah in 1978 and has gone on to become a national and international speaker on Islam.

Imam Wahhaj has appeared on several national television talk shows and interviews especially about his anti-drug campaigns. He received high praises from the media and NYPD for initiating anti-drug patrol in Brooklyn, New York in 1988. Among other achievements, Imam Wahhaj was the first person to give an Islamic invocation to the United States Congress. 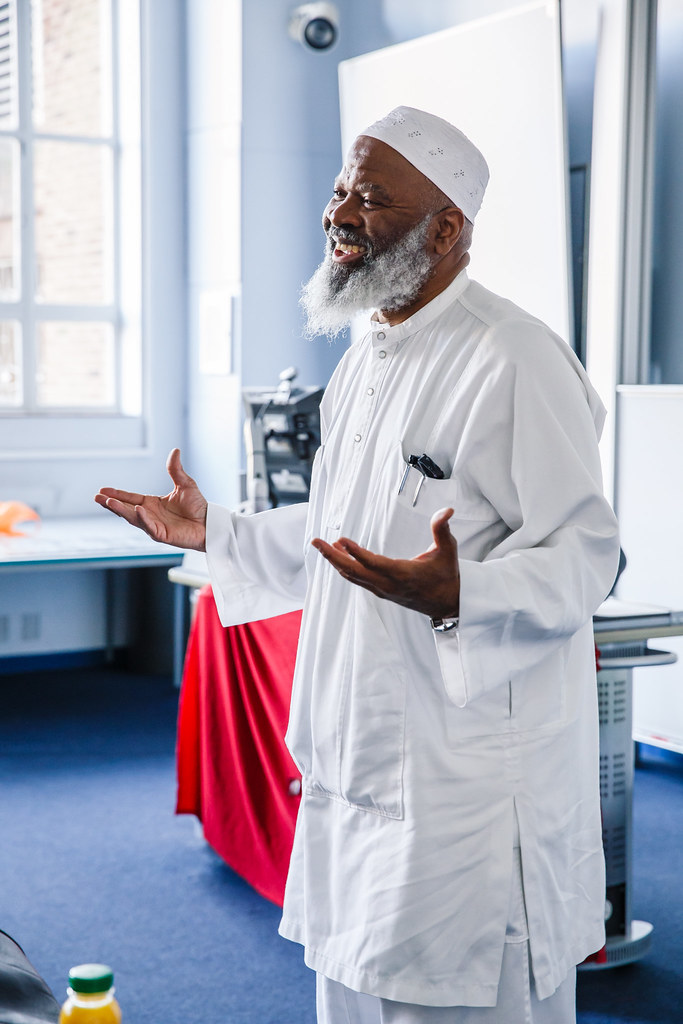 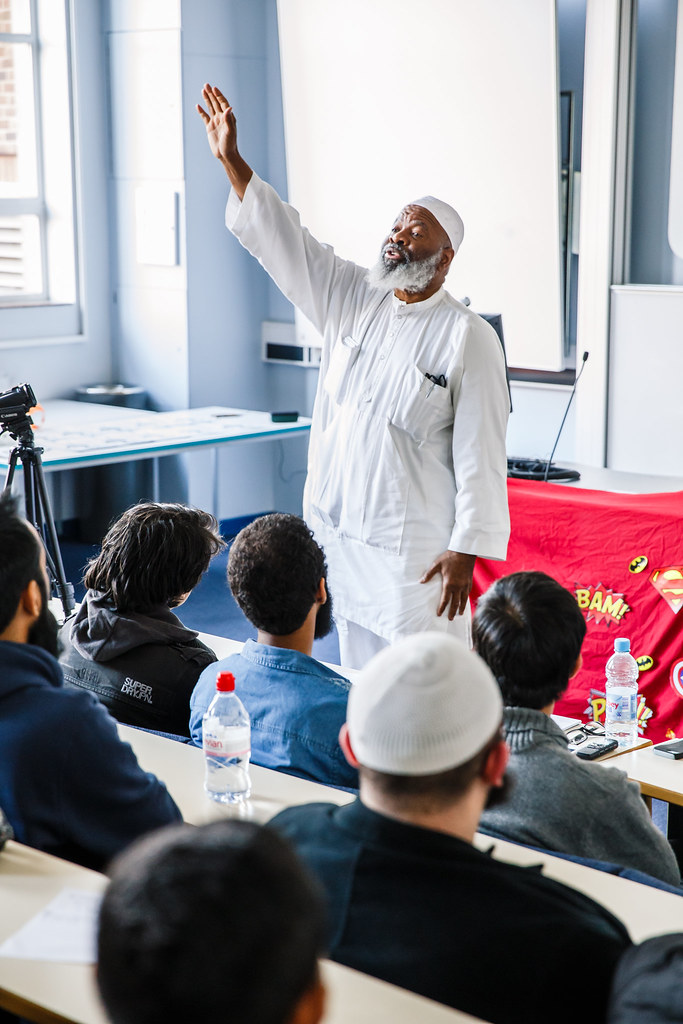 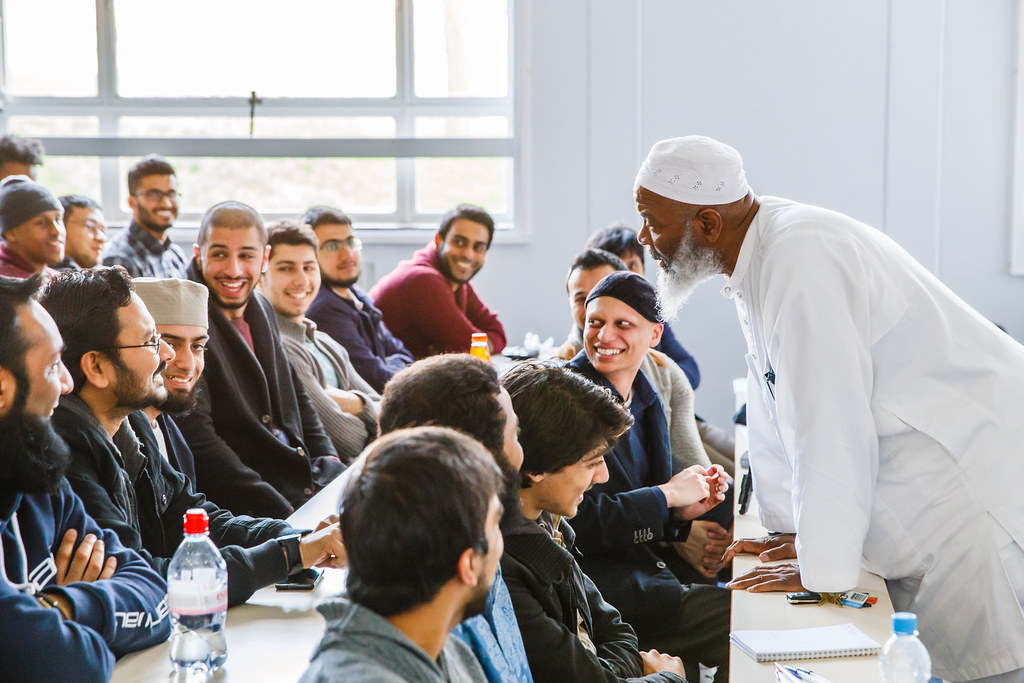 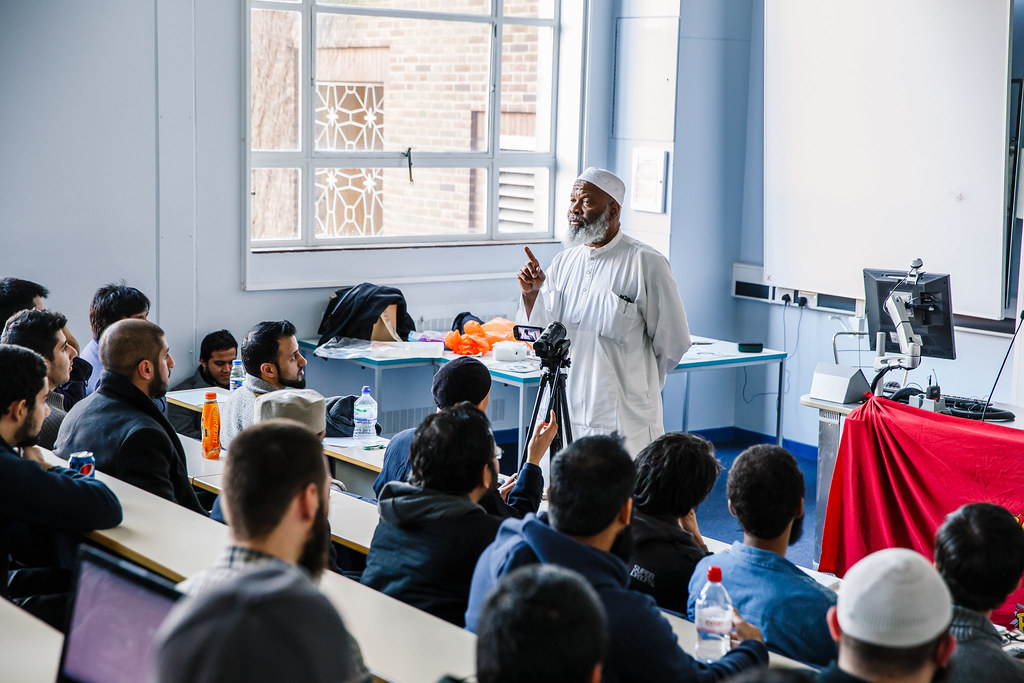 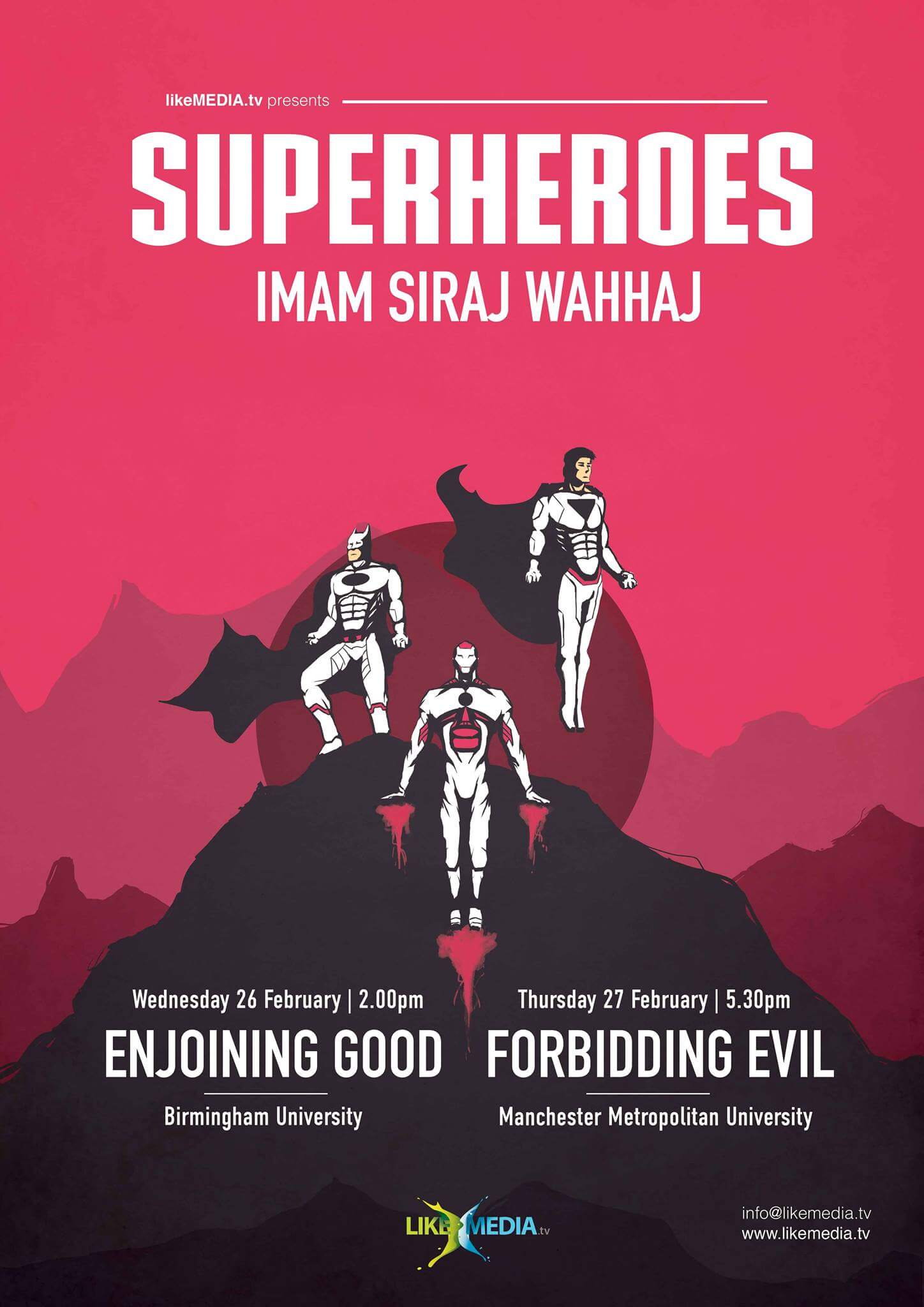