Imam Sulayman Van Ael is a Belgian convert, who converted to Islam at the age of 19. He subsequently learned and memorised the entire Qur’an and studied Arabic, Usul al-Fiqh, Mustalah hadeeth (Hadith) and Aqeeda in Belgium, Saudi Arabia and Sudan.

As well as that, he has studied Usul al-Deen and Hadith at Zarqa University, Jordan and received authorisations to teach Arabic from the Director of the Arabic language faculty in the University of Jordan. Imam Sulayman Van Ael is further authorised in all 14 Qur’an recitation styles.

He has taught at Anwar Ulema Institute, lectured at Balqa University and Islamic University of Rotterdam (IUR) and other universities in Belgium and other countries.

Imam Sulayman Van Ael has established his own center called the CIO2 – Center for Intercultural dialogue, Education and Instruction. 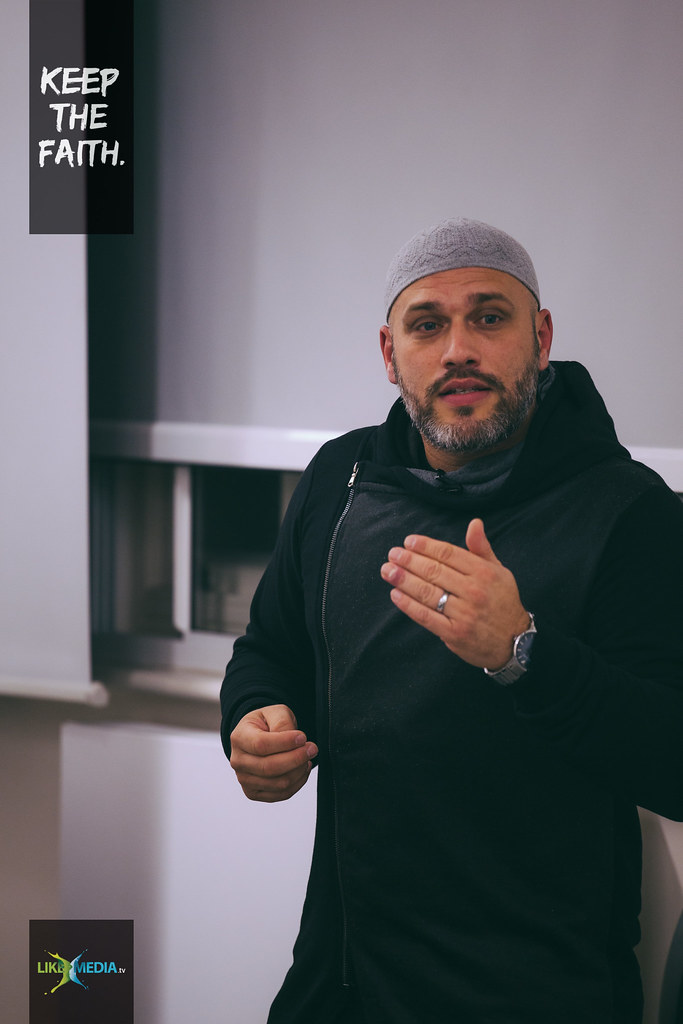 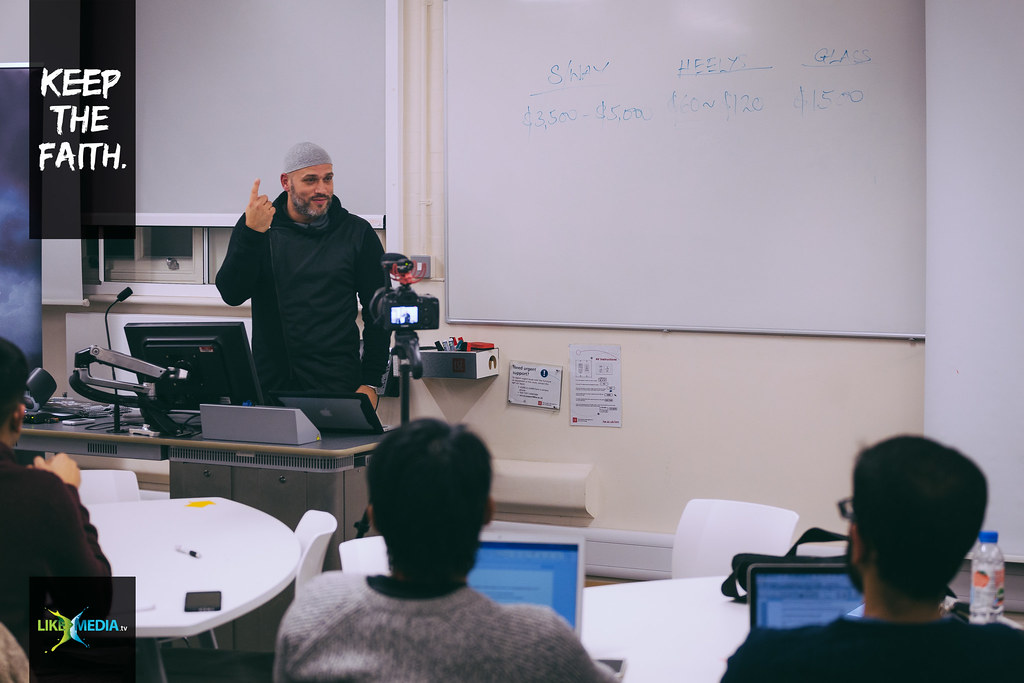 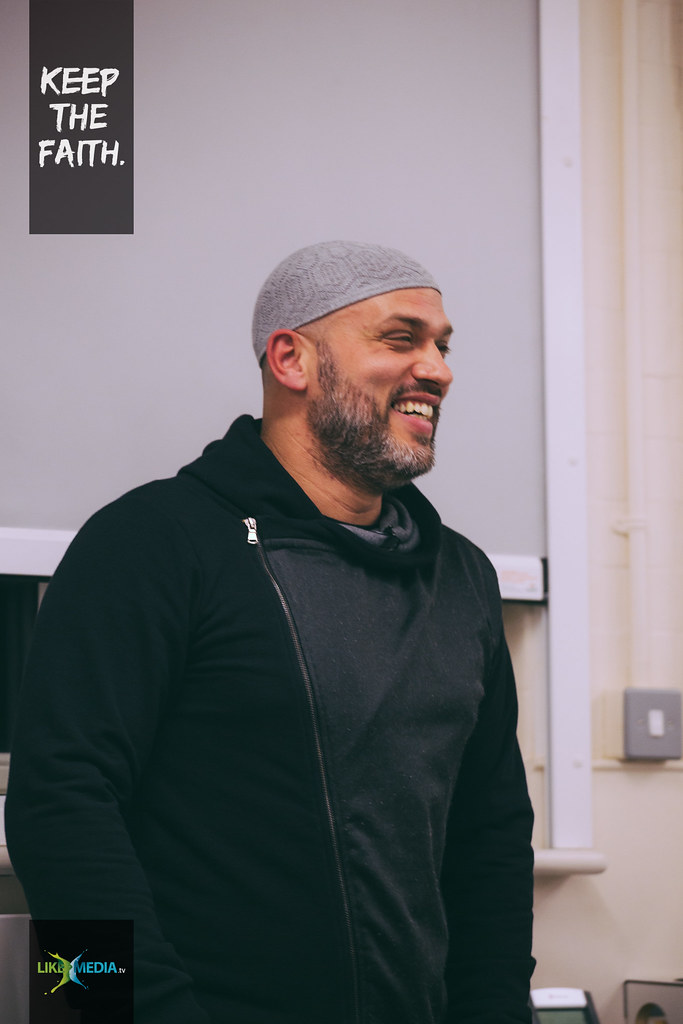 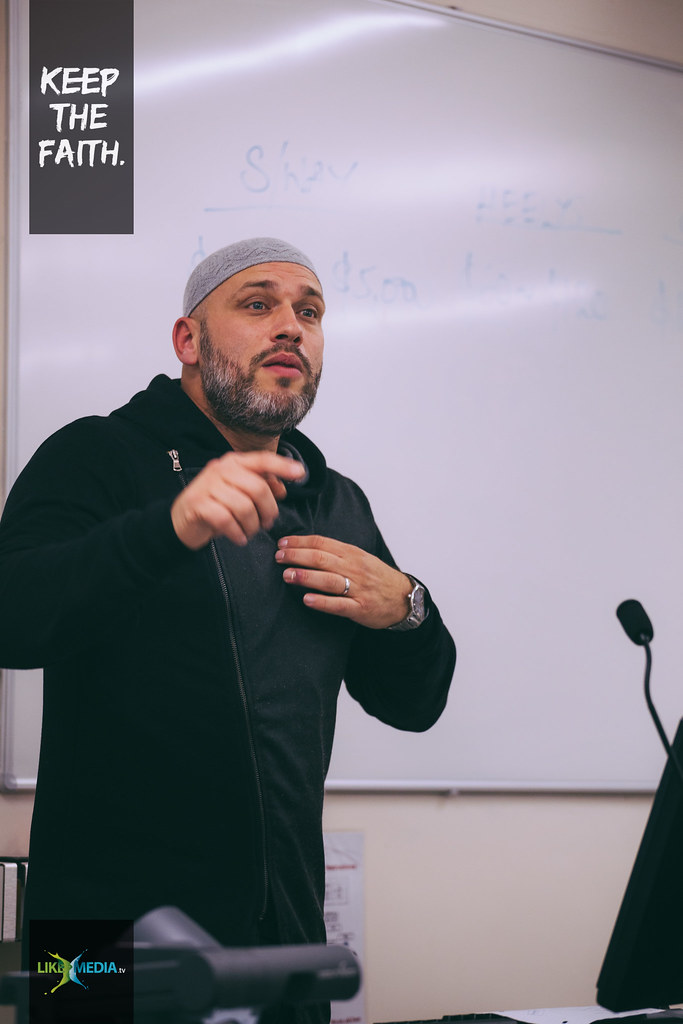 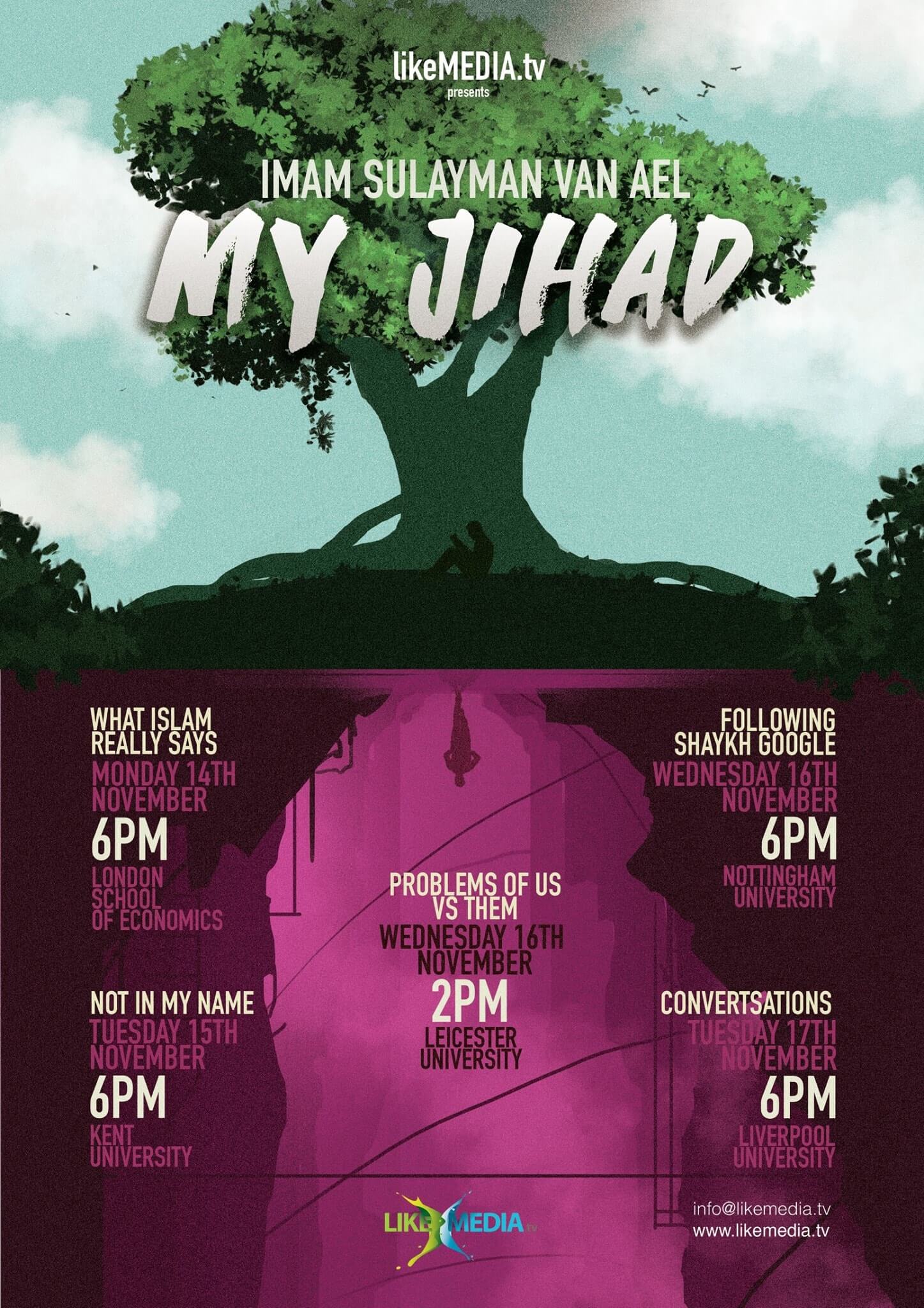