Yahya (John) Ederer was born and raised in Oklahoma. After four years of being involved with a delinquent clique of hustlers and hip-hoppers, he began searching for spirituality. In 1998, after researching philosophy, comparative religion and psychology, he found solace and soul nourishment while reading a translation of the Qur’an, which led him to accept Islam as his way of life.

In 2002, he was offered a scholarship with Islamic American University where he began his journey of seeking sacred knowledge on a full-time basis. Since then, he completed the sixteen level program at Al-Diwan center in Cairo resulting in a certification by the Ministry of Education in Egypt on the mastery of Arabic. He spent close to four years in Kuwait as head of the English Department for the Islam Presentation Committee. While in Kuwait, he studied with a few scholars two to three times a week, focusing on Hanbali Fiqh and Usool. He also attained a diploma from the Islamic Institute of Kuwait and a license in Qur’anic Memorization and recitation according to Hafs on the authority of Asim by way of Tayyibah.

He previously served as the Imam of the Islamic Foundation of South Florida for 2 years and is currently the Imam and Religious Director of the MAS Community Center in Charlotte, North Carolina. 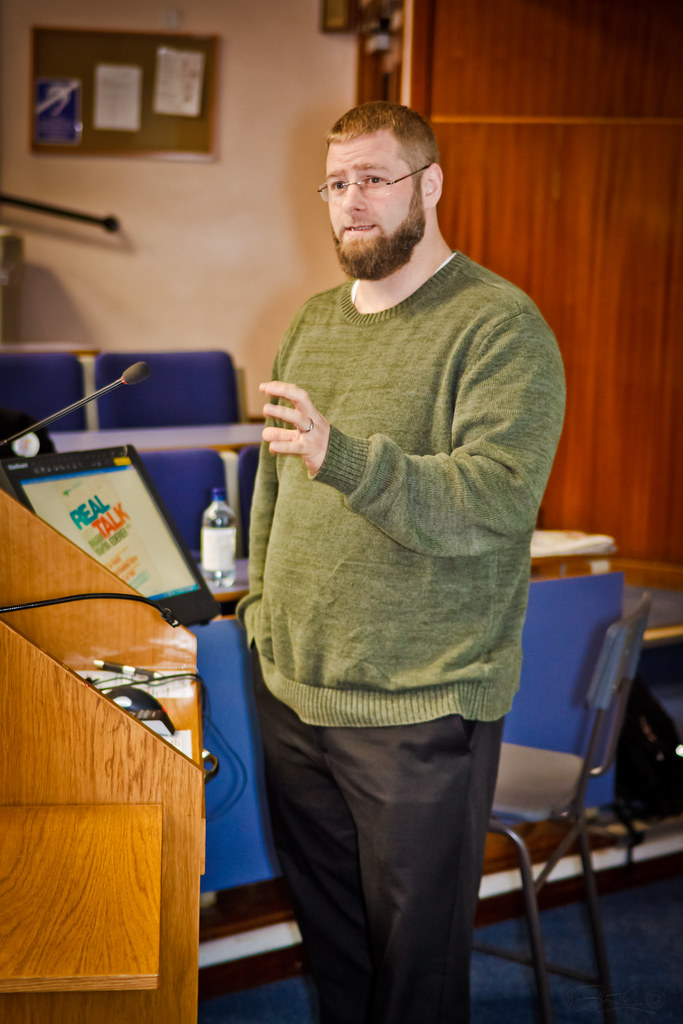 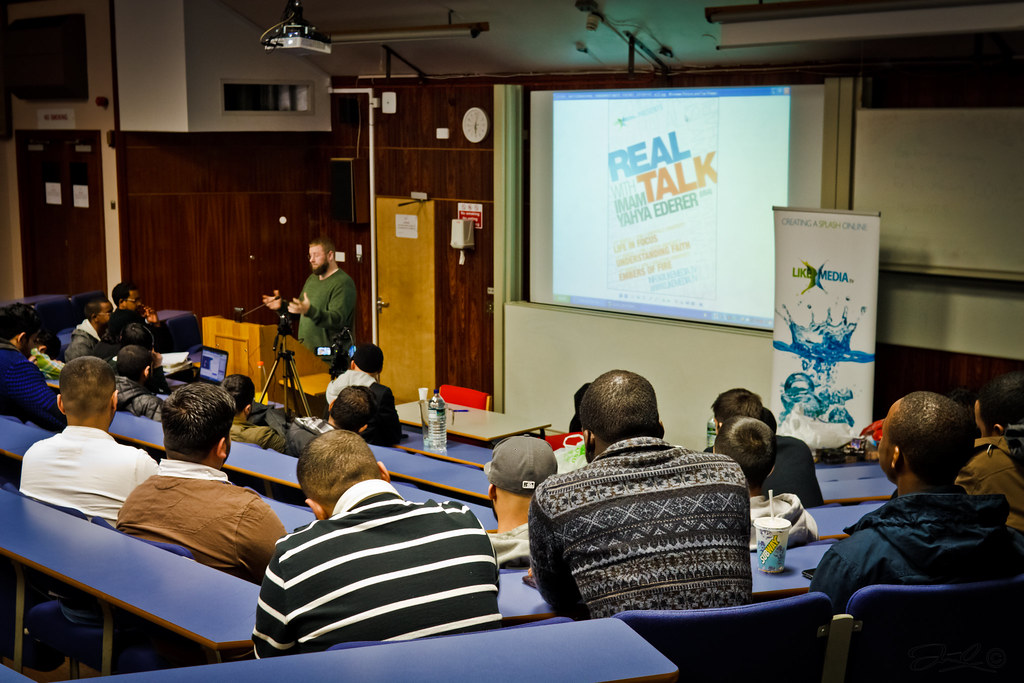 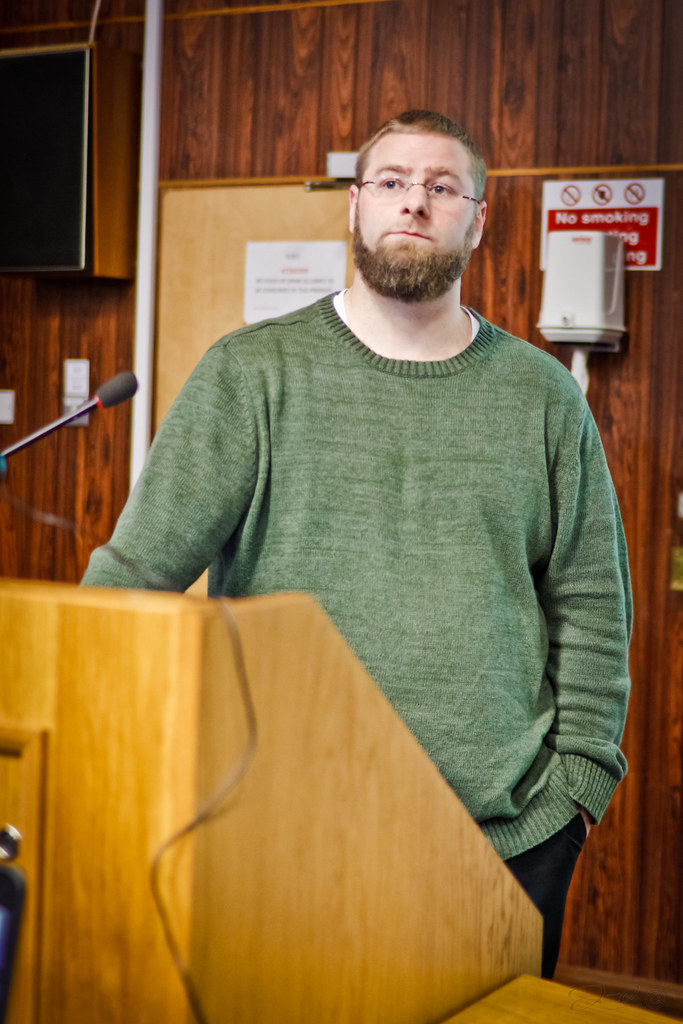 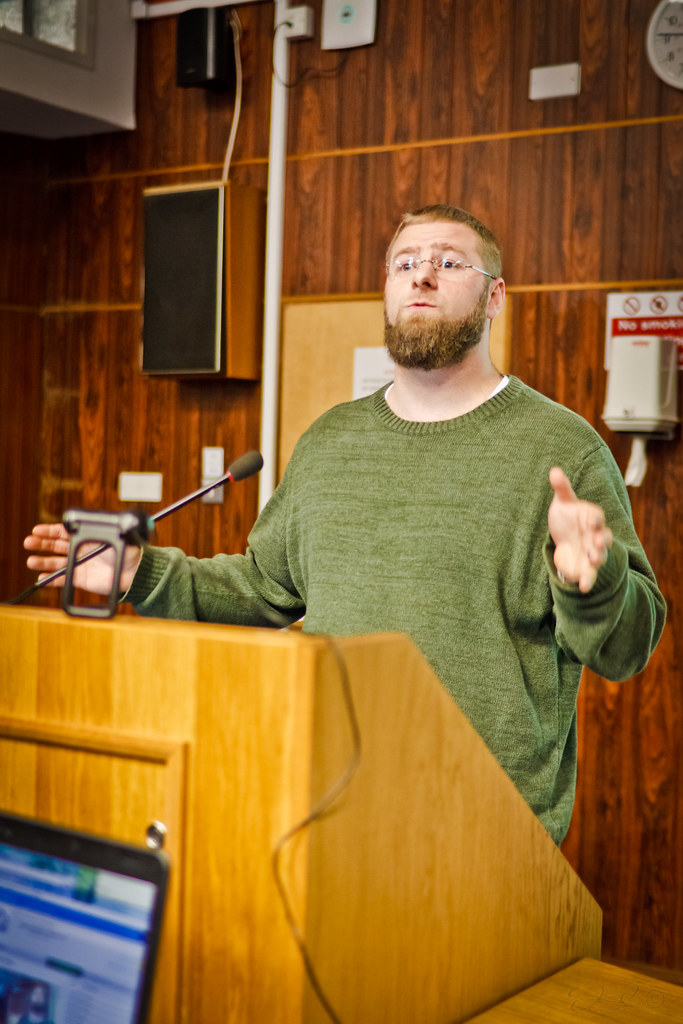 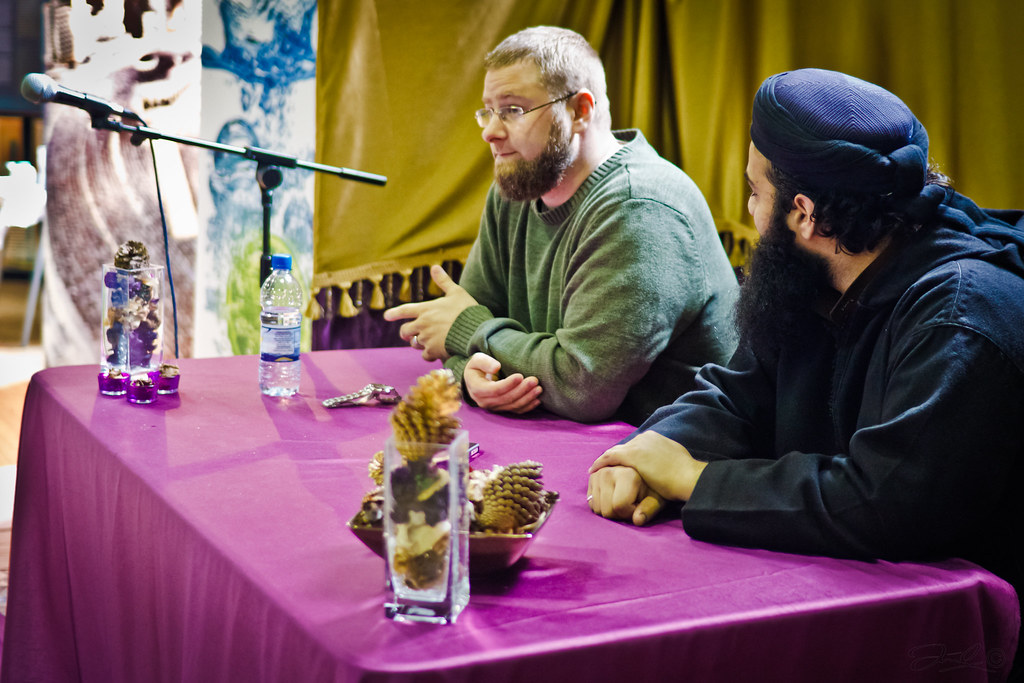 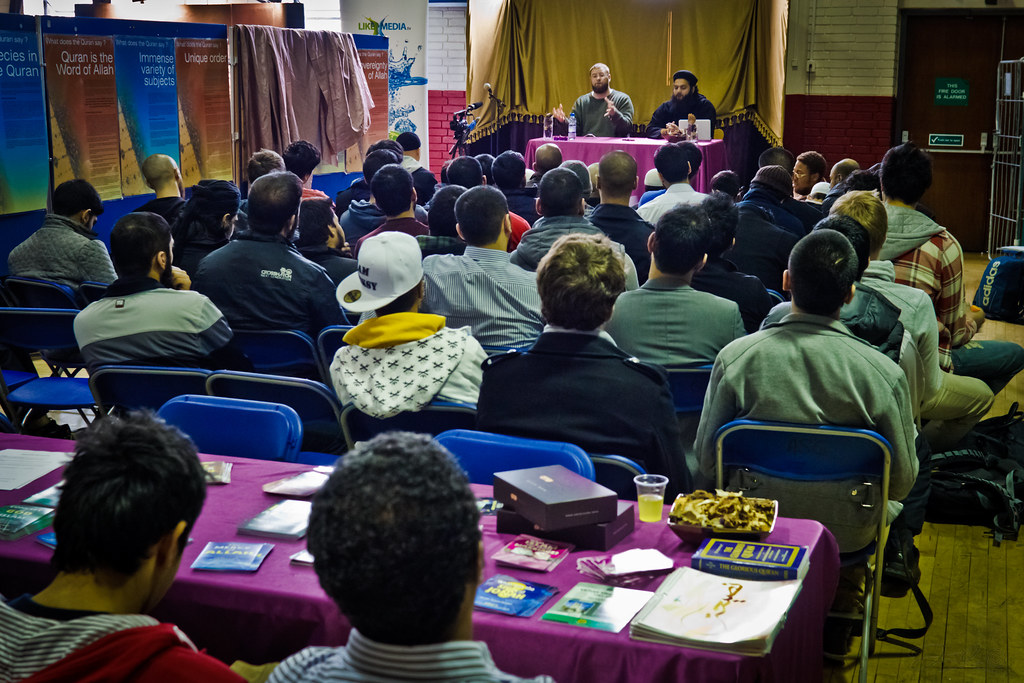 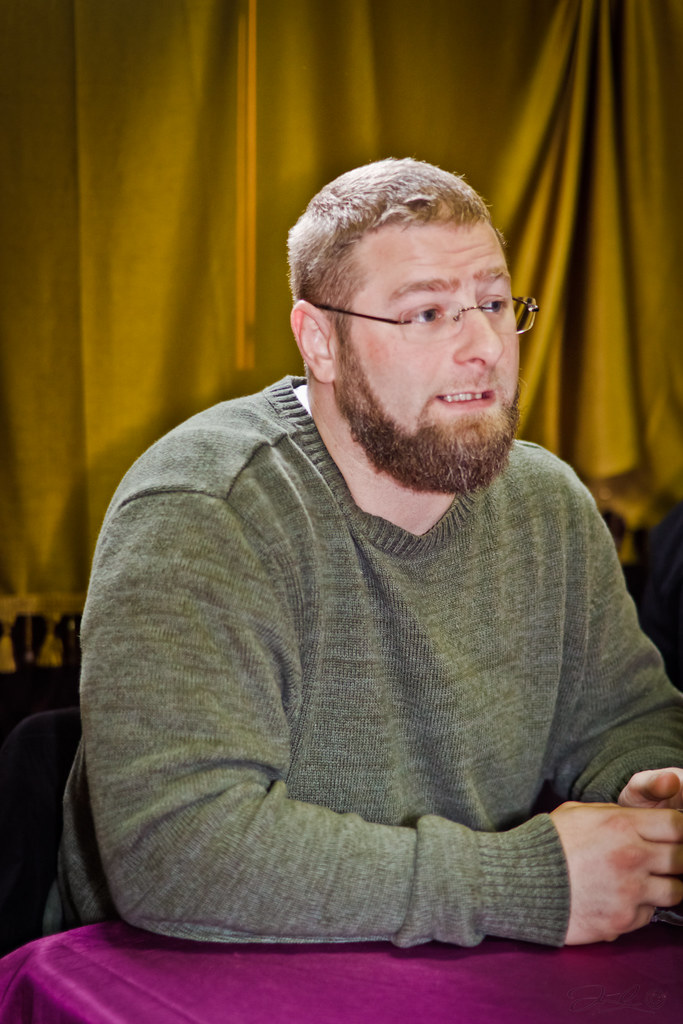 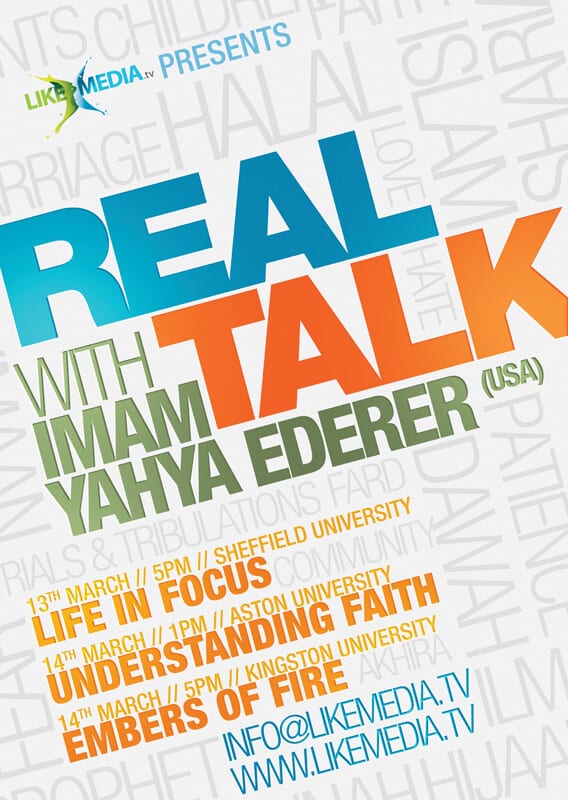