James ‘Yusuf’ Yee, a national delegate to the 2008 Democratic National Convention, is a graduate of West Point who served as the Muslim Chaplain for the U.S. prison camp in Guantanamo Bay, Cuba that would become controversial for its treatment of detainees designated as “enemy combatants” by the U.S. government. While ministering to prisoners at Guantanamo Bay, Captain Yee advised camp commanders on detainee religious practices and objected to the cruel and degrading abuses to which the prisoners were subjected.

Chaplain Yee is a third-generation Chinese American who converted to Islam in April of 1991. After serving in the aftermath of the first Gulf War as a Patriot Missile Fire Control Officer, he traveled to Damascus, Syria studying the Arabic language and the traditional Islamic sciences. Four years of intensive study led to a Certificate of Islamic Studies equivalent to a graduate degree. An endorsement from the American Muslim Armed Forces and Veterans Affairs Council (AMAF&VAC) brought Chaplain Yee back to active duty as a U.S. Army Muslim Chaplain in January 2001.

Chaplain Yee has earned a Masters degree in International Relations. He now lectures about his harrowing ordeal, Guantanamo Bay, Islam, Asian-American and religious diversity issues, and the challenges of protecting both national security and civil liberties.

WHAT HAVE WE GAINED FROM GUANTANAMO BAY? 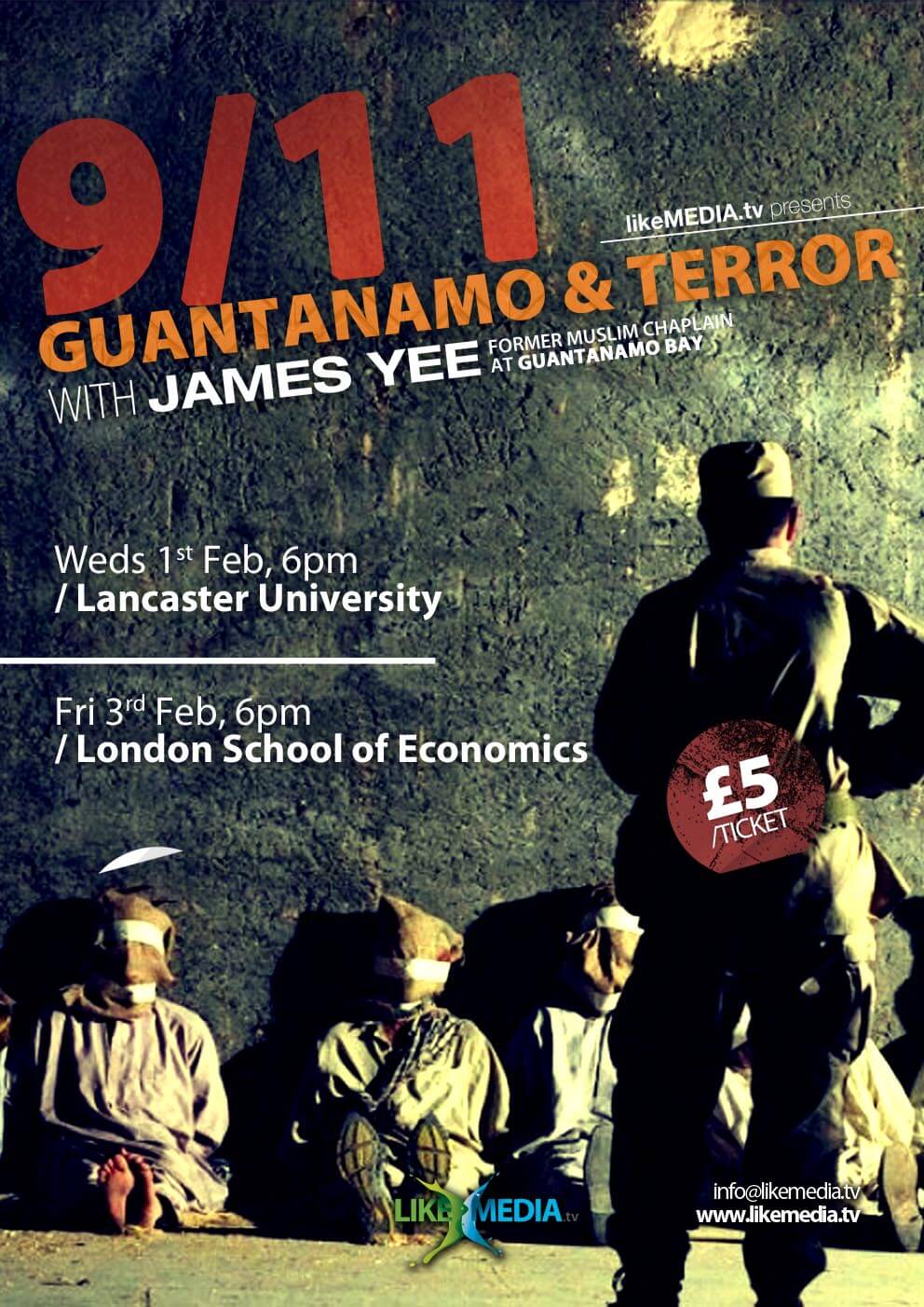