Born and raised in Charleston, South Carolina, Jeremy McLellan is a rising star in the standup comedy world. He was just honored as a “New Face of Comedy” at the prestigious Just for Laughs Comedy Festival in Montreal and won the 2015 and 2016 Charleston Standup Comedy Competition and was named Best Local Comic in the Charleston City Paper.

A devout Christian with a passion for social justice, Jeremy is a staple at interfaith events around the world. He has completed sold-out tours in the United States, United Kingdom and Pakistan. 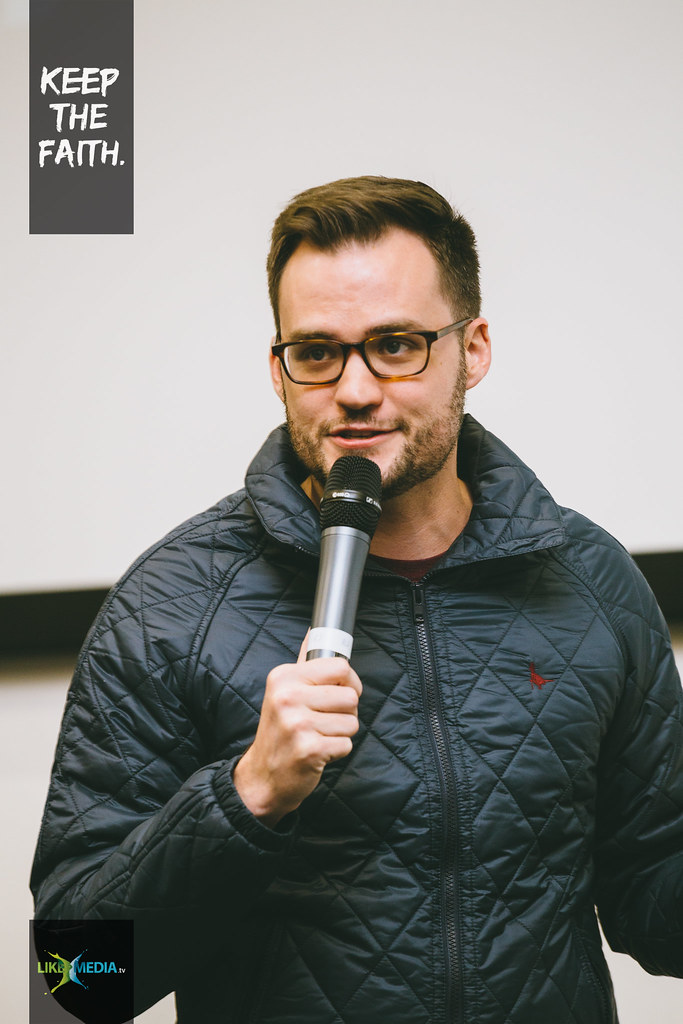 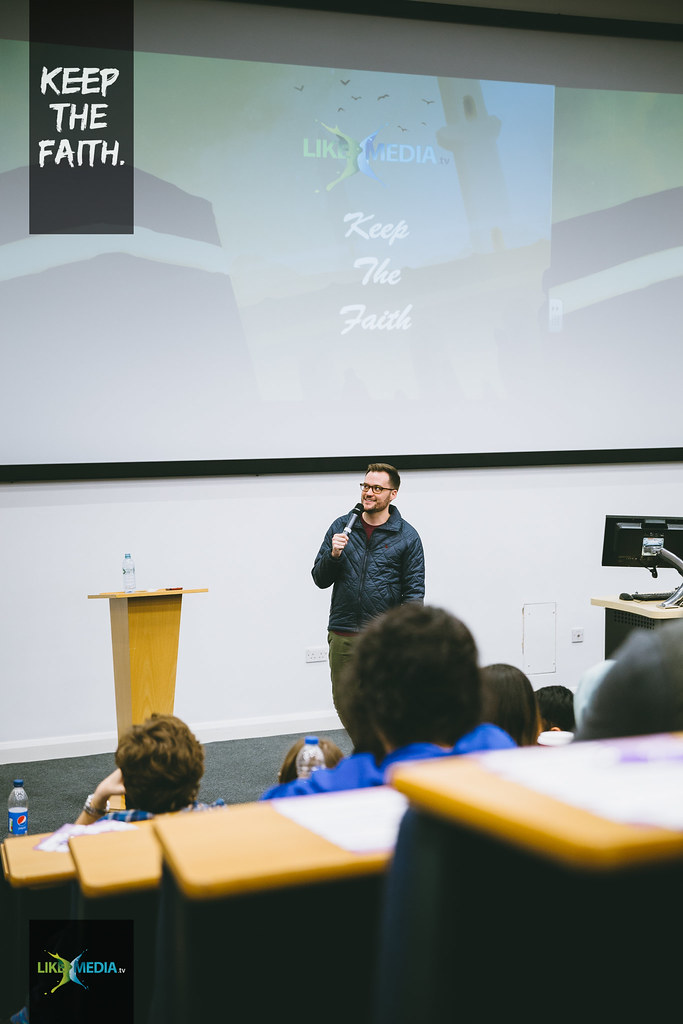 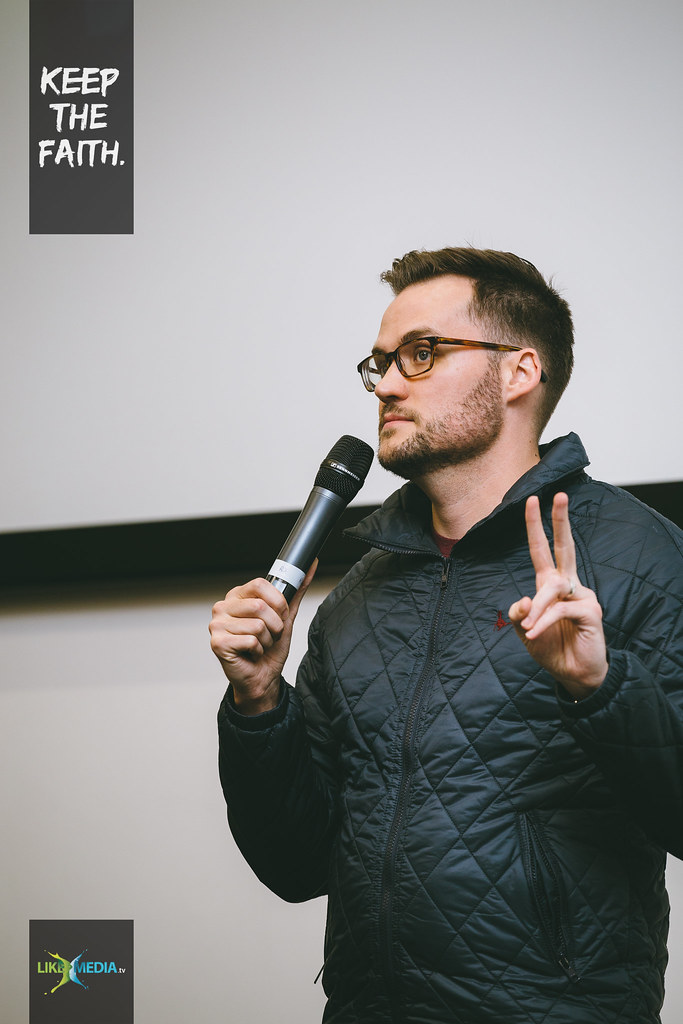 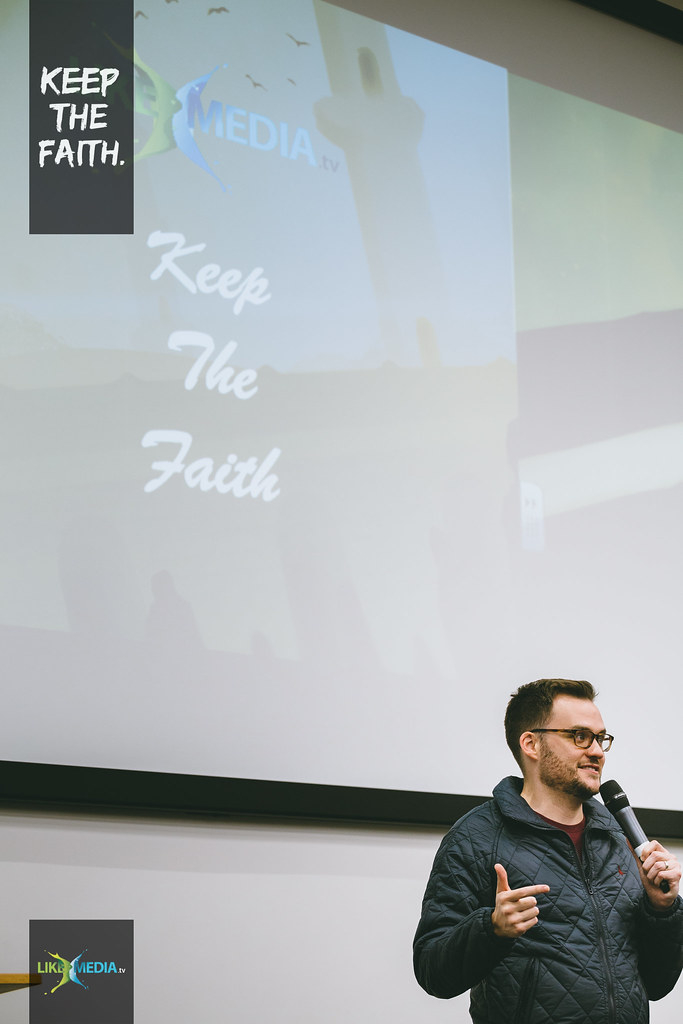 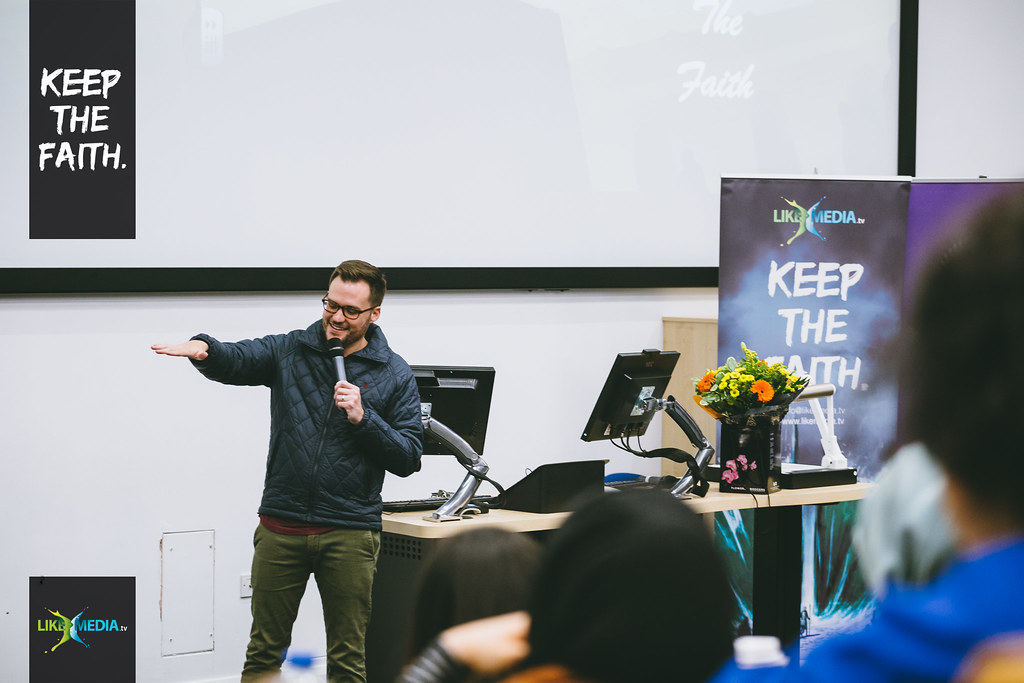 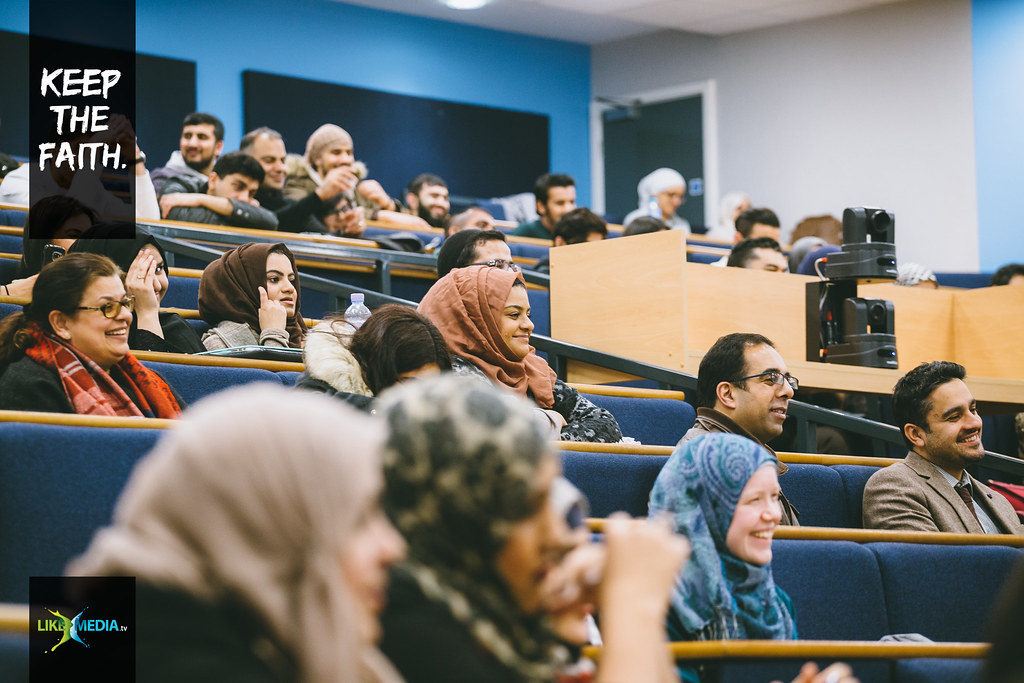 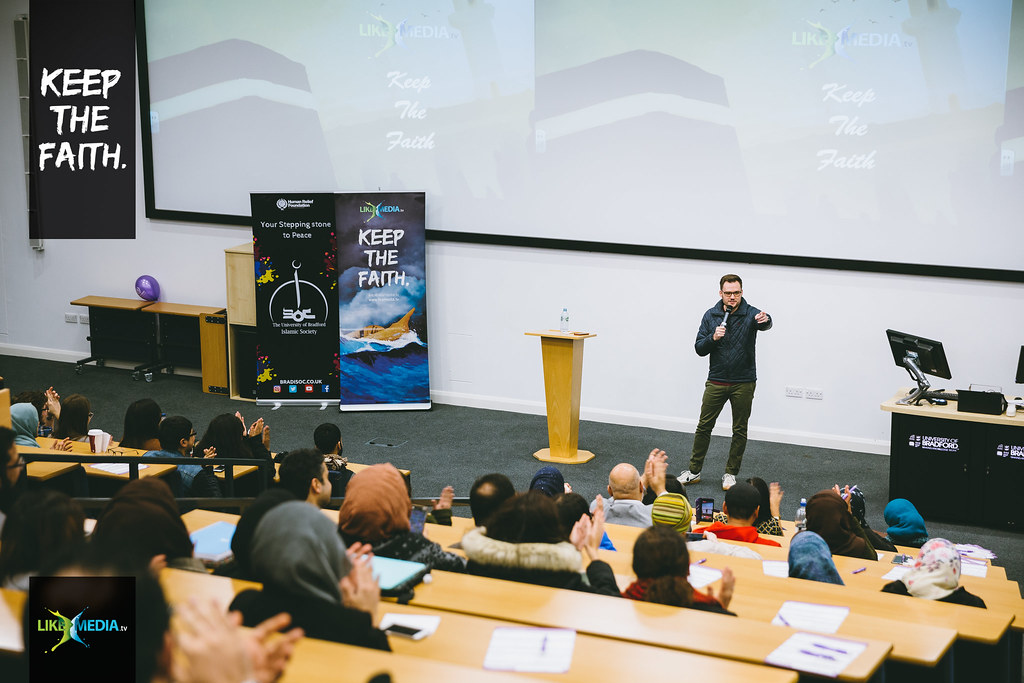 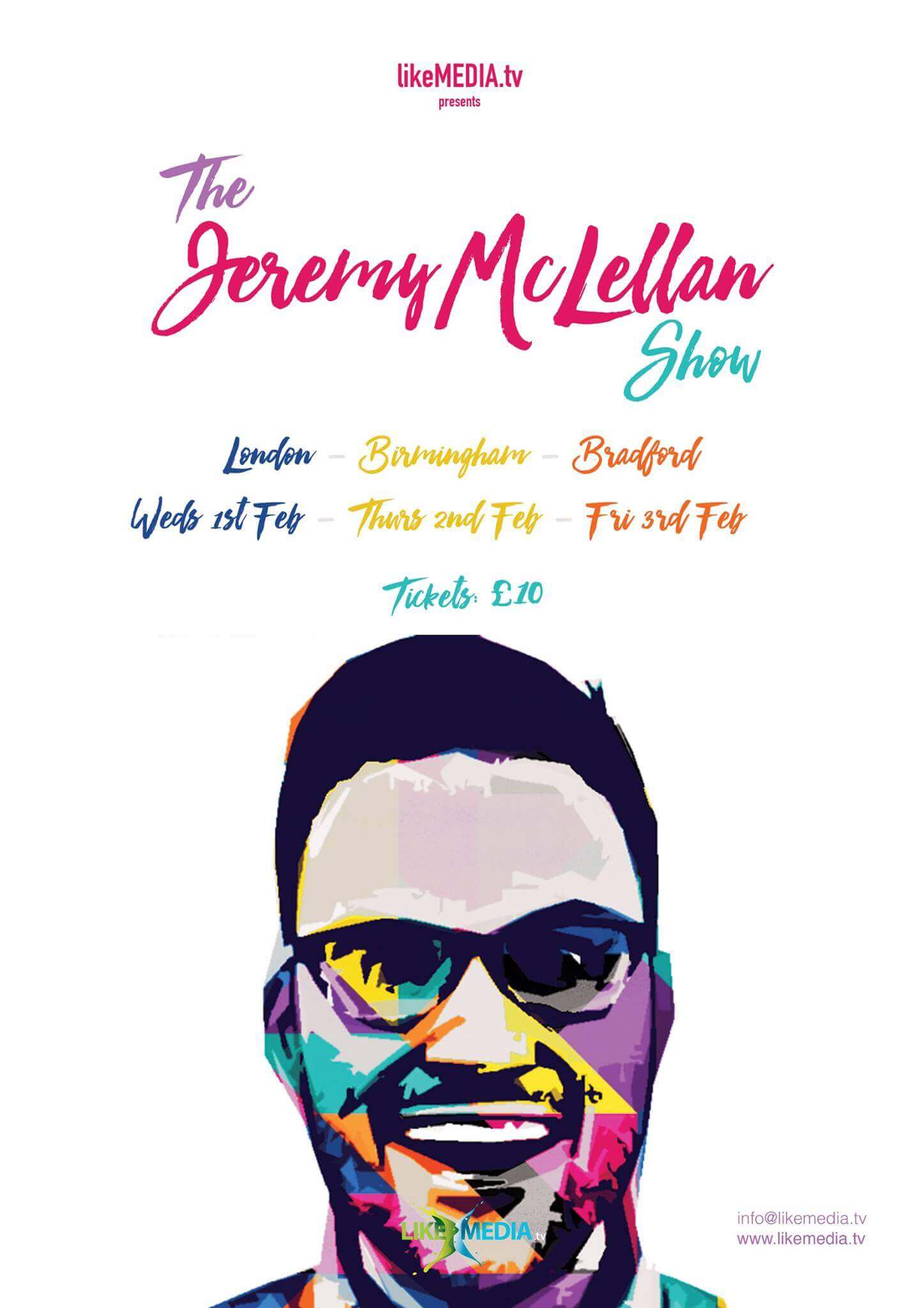