Misbah ul-Haq is a former Pakistani cricketer who captained the Pakistani team in all three formats of the game. He is Pakistan’s most successful Test captain with 26 wins.

A late bloomer, Misbah was a middle-order batsman best known for his composure with the bat whilst also having the ability to be an aggressive big shot player when required. Misbah holds the world record of scoring most runs without century in ODI career. Misbah also holds the record of the fastest test half century and shares the record for second fastest test century with Sir Vivian Richards.

After retirement in limited overs cricket, he continued to play in longer format for few years. He retired from all formats of international cricket on 14 May 2017 and currently plays only in domestic matches and T20 leagues. 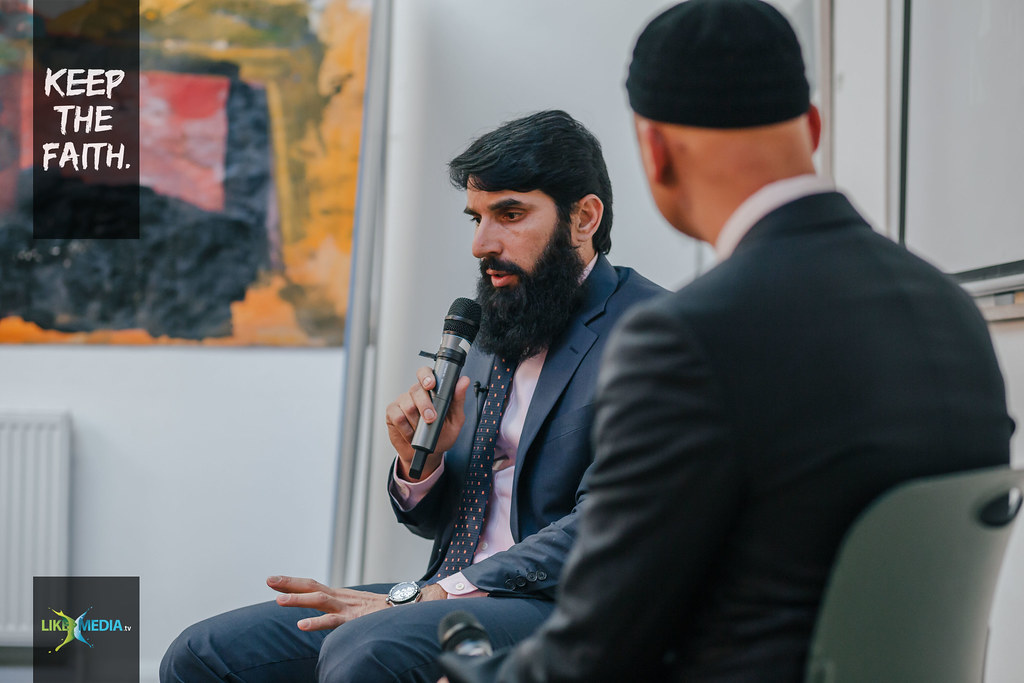 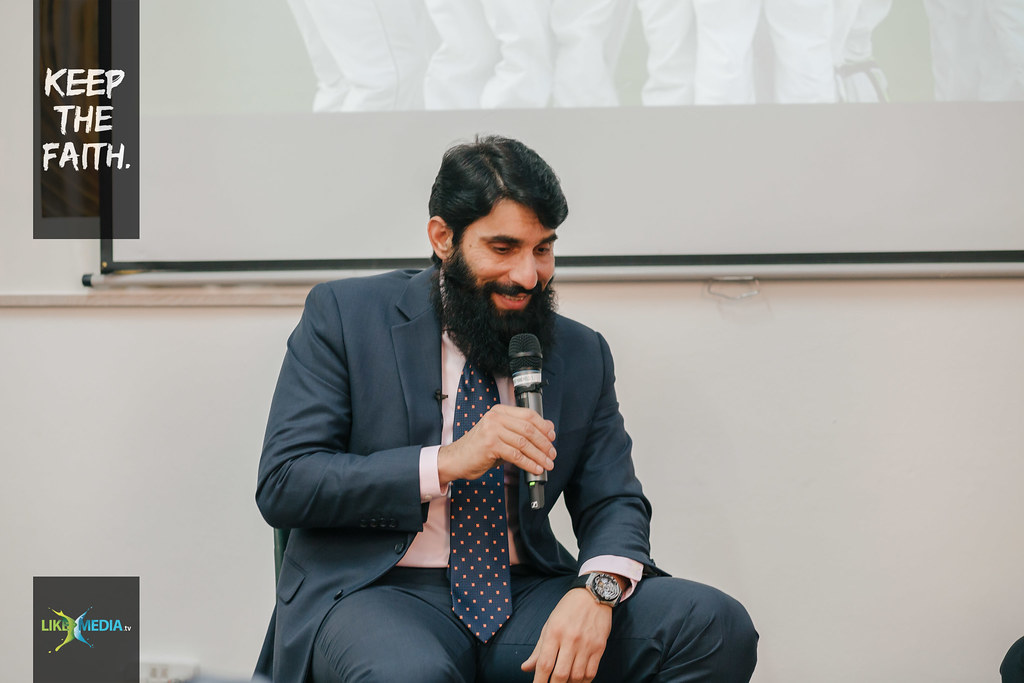 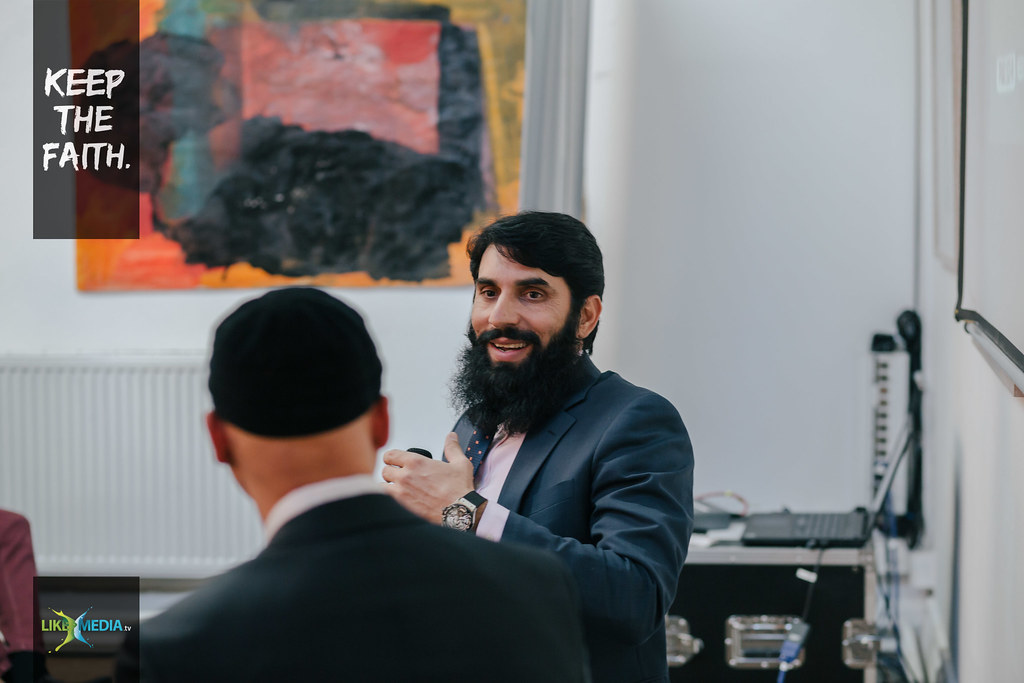 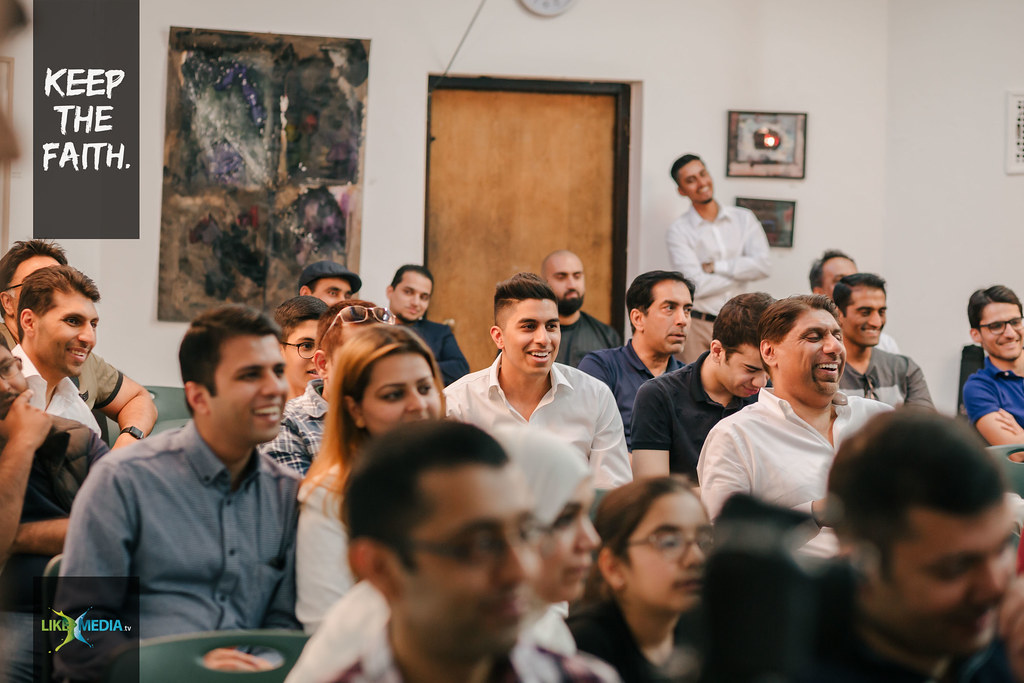 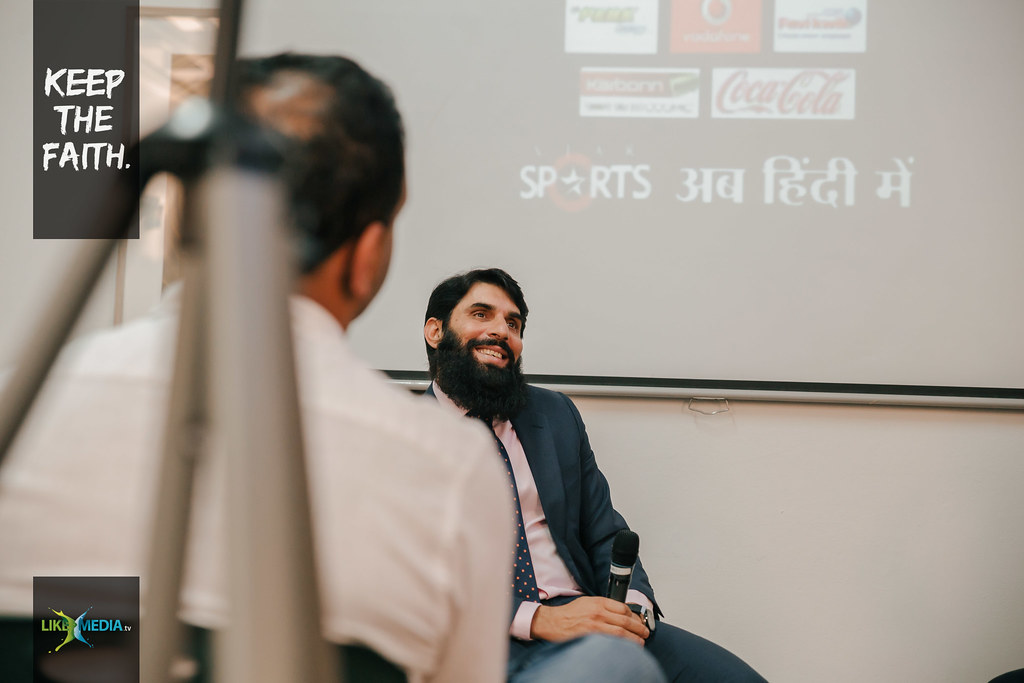 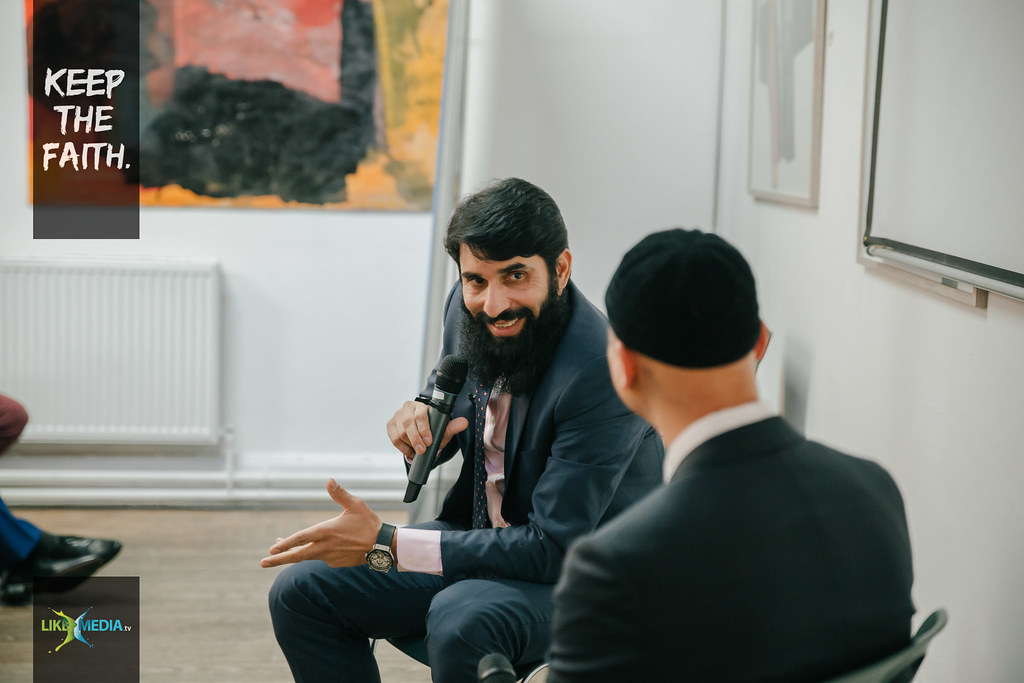 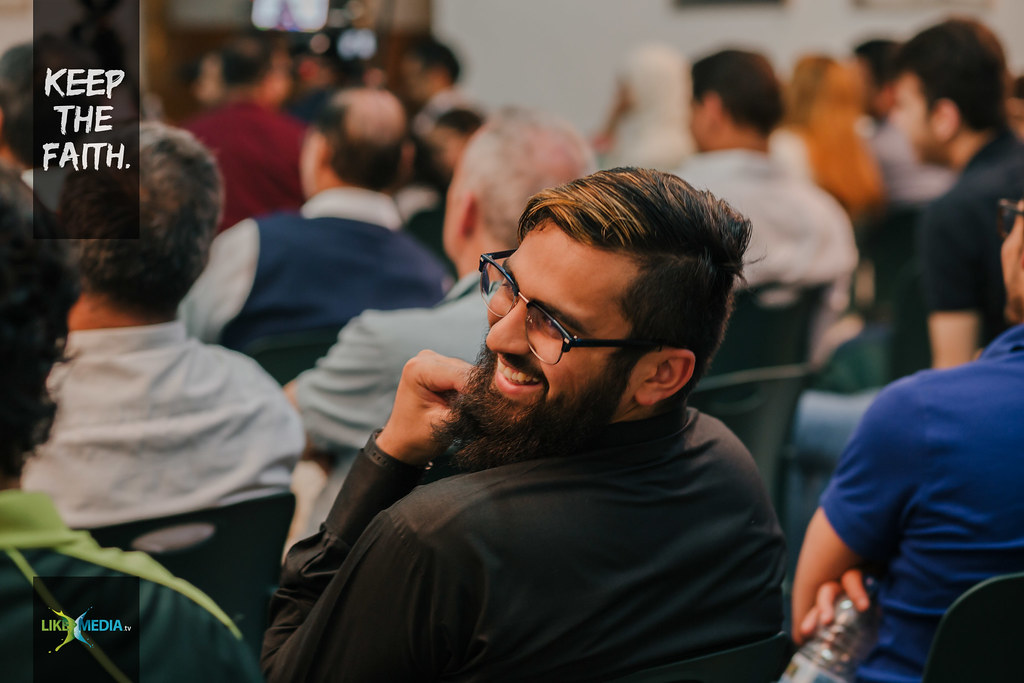 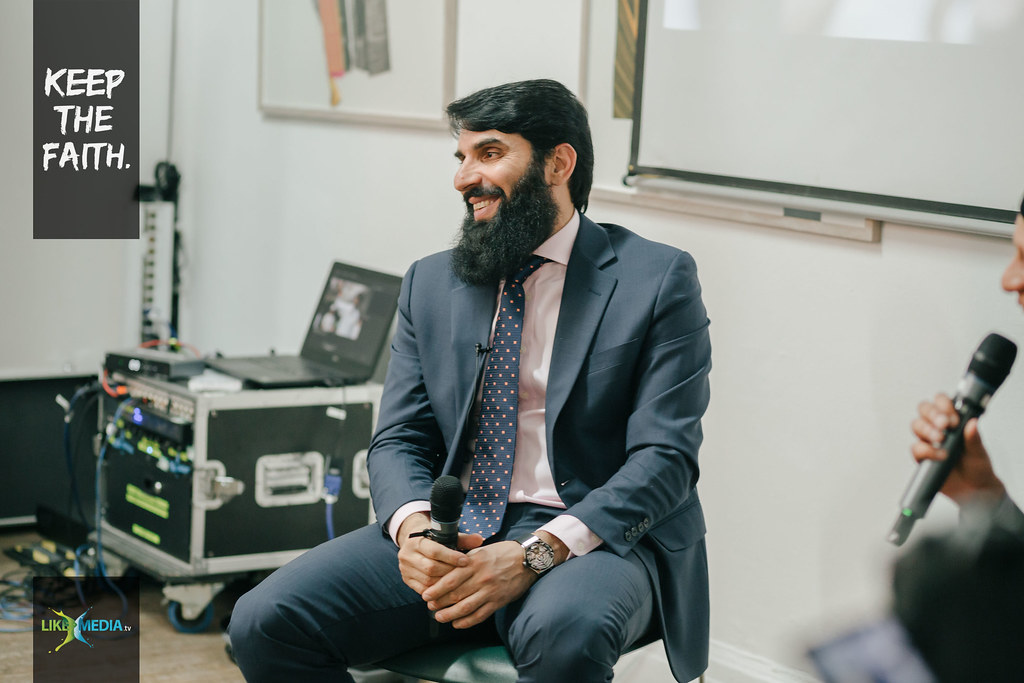 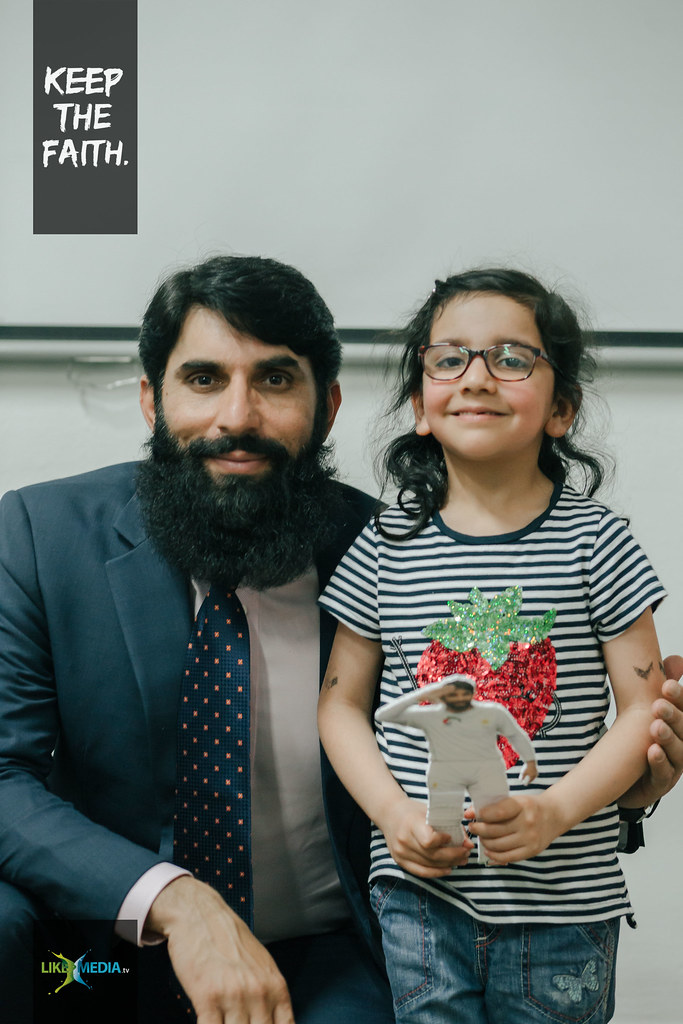 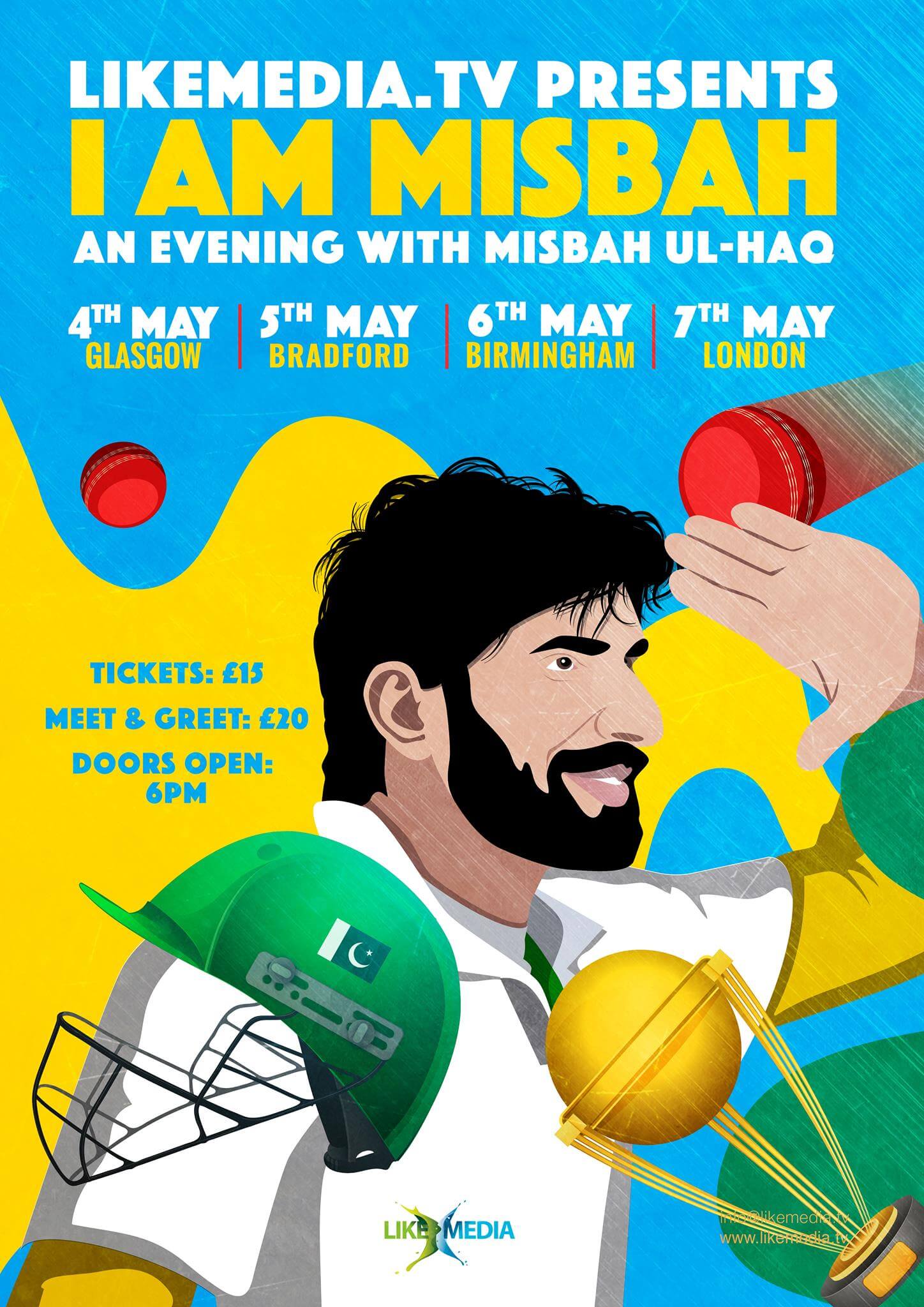