Mufti Abdur-Rahman ibn Yusuf, born and raised in London, studied in England, India, South Africa, and Syria. After memorizing the Holy Qur’ān, he continued his education, earning a BA in Islamic Studies from the University of Johannesburg, and graduated from Darul Uloom in Bury, England, with a degree and formal authorization in the Islamic Sciences, and specialized in legal judgment (iftā’) at Mazahir ‘Ulum Saharanpur, India. This was followed by a Masters and PhD in Islamic Studies from SOAS (University of London).

To date, he has written the well-received Fiqh al-Imam, a guide to the Ḥanafī position on disputed matters of prayer, and is the translator of Hasan Basri’s Prayers for Forgiveness, Abu Hanifa’s Al-Fiqh al-Akbar, Provisions for the Seekers, Salat & Salam: In Praise of Allah’s Most Beloved, co-authored Reflections of Pearls, and has edited Imam Ghazali’s Beginning of Guidance (Bidayat al-Hidaya) and Shaykh ‘Abdullah Gangohi’s commentary Ikmal al-Shiyam on Ibn ‘Ata’illah al-Iskandari’s Hikam.

He presently serves as imam of a London mosque and continues to work on scholarly publications through White Thread Press (www.whitethreadpress.com) while also engaged in post-graduate research at Cambridge. Many of his lectures are available online through ZamZam Academy (www.zamzamacademy.com) and courses at Rayyan Institute (www.rayyaninstitute.com). 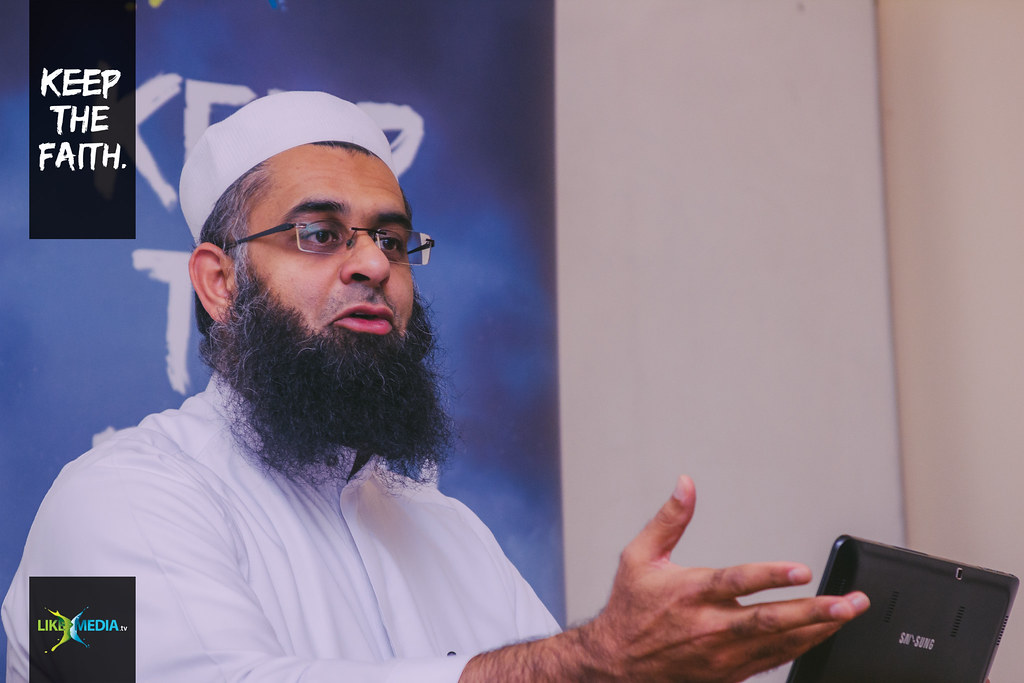 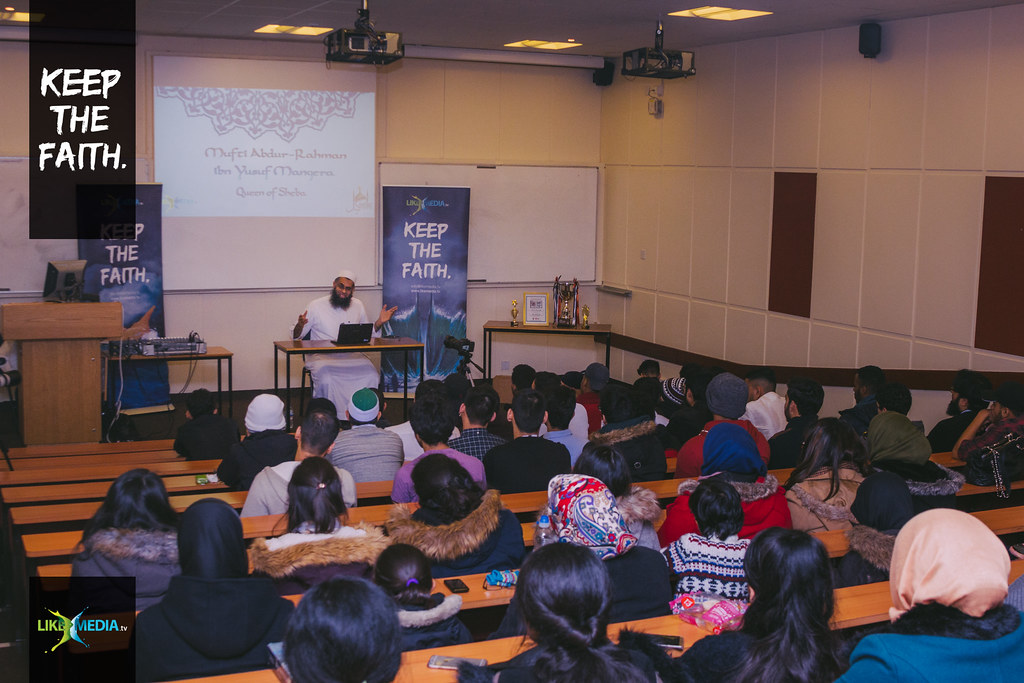 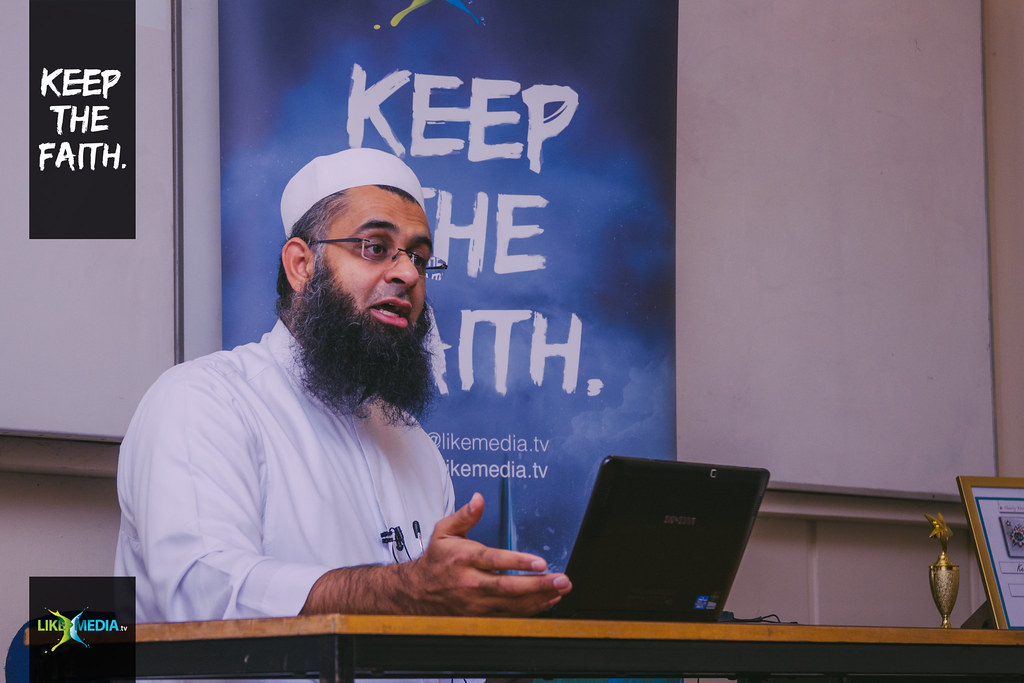 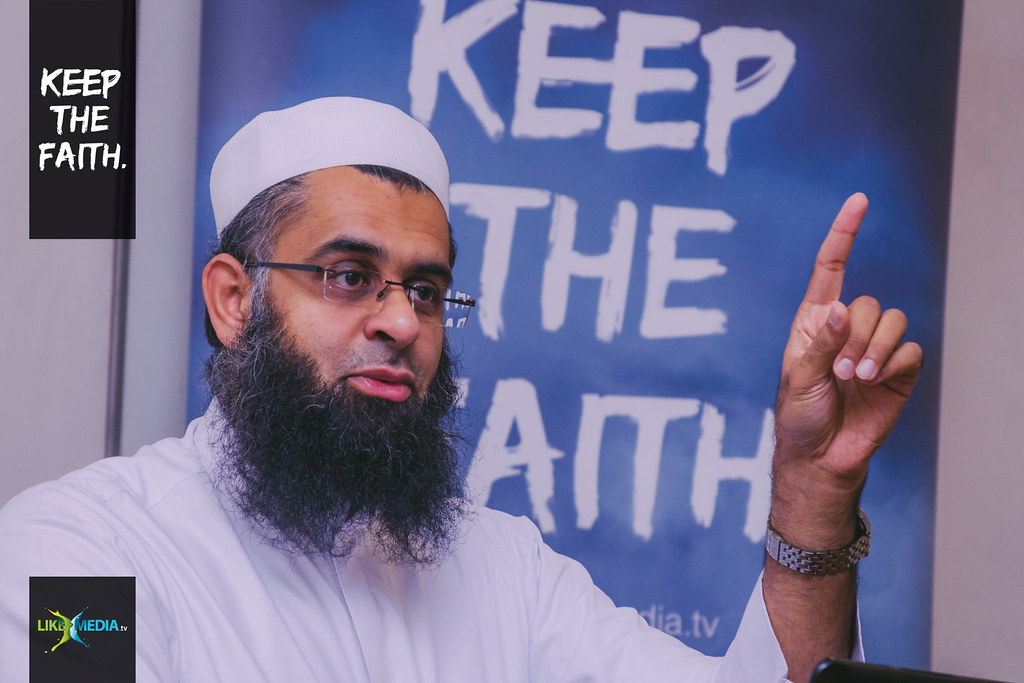 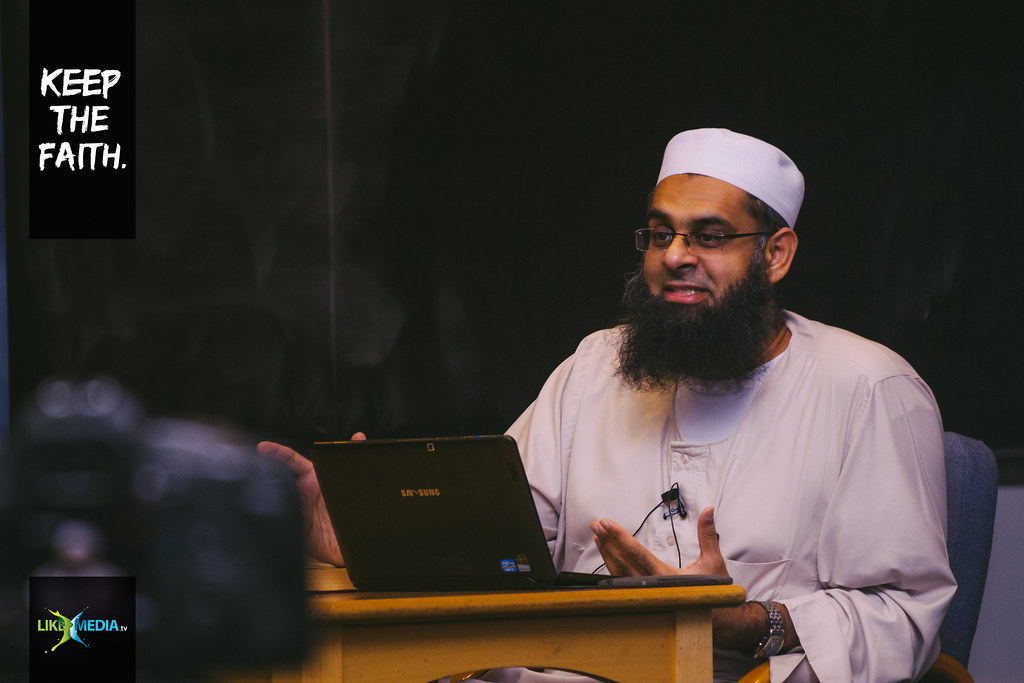 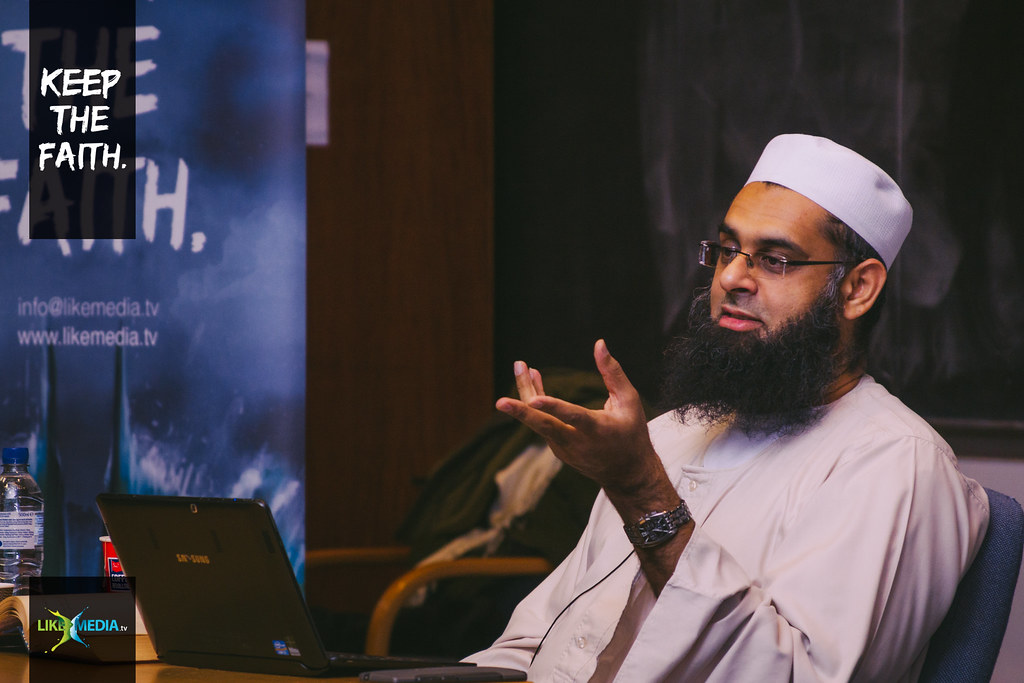 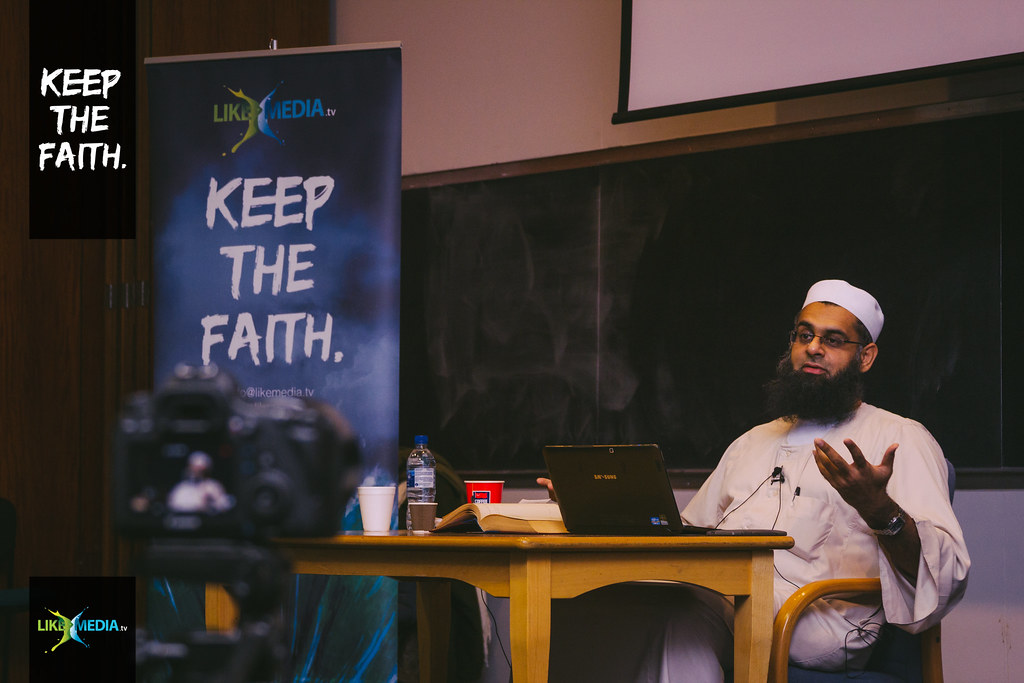 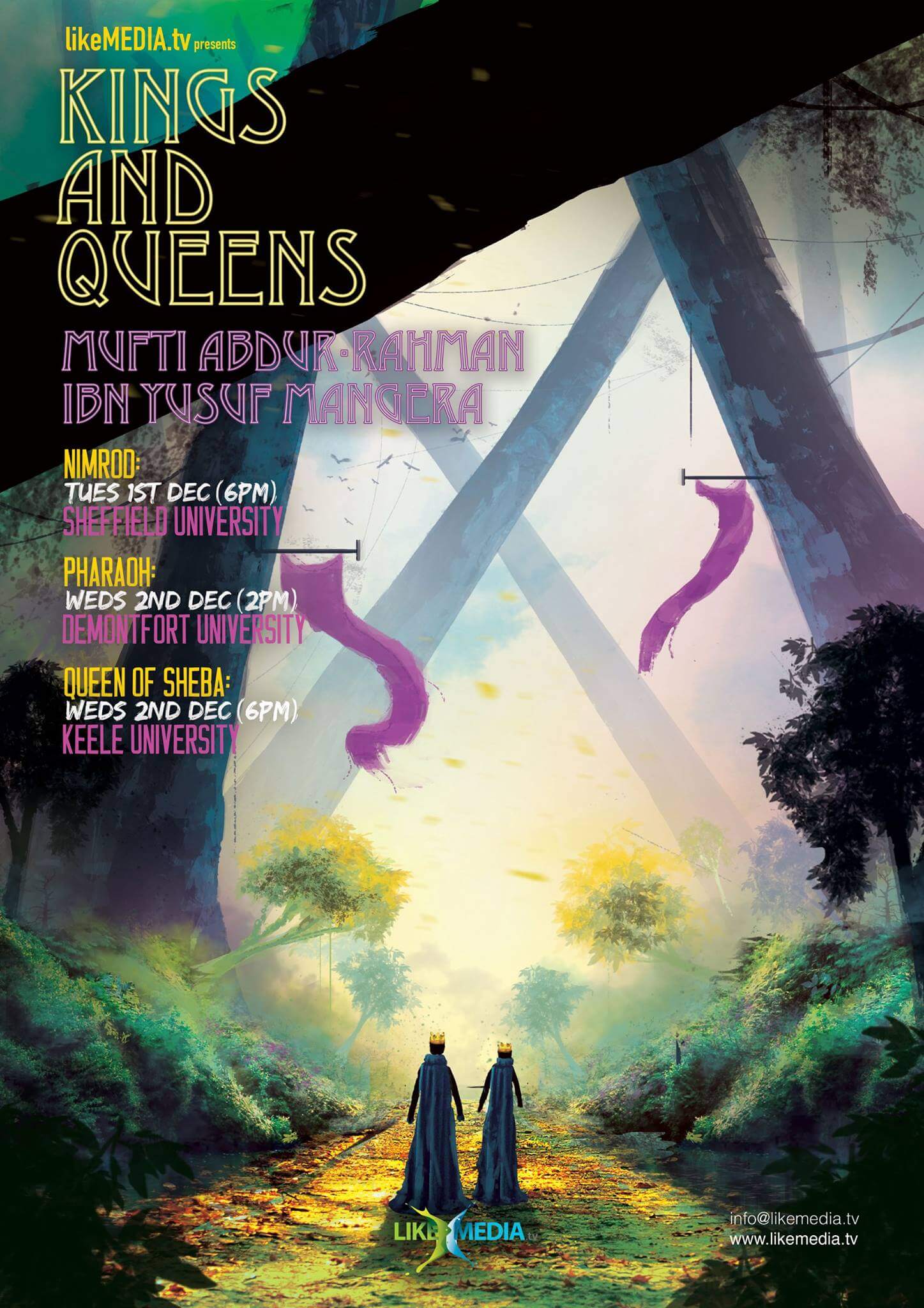