Mufti Hussain Kamani was born to a Hindu revert-to-Islam and Muslim father in Elizabethtown, Kentucky. With the blessings and supplications of his parents, Mufti Kamani underwent a journey of a lifetime in pursuit of sacred Islamic knowledge. He began his pursuit of the Islamic sciences at the young age of six to memorize the entire Quran at the acclaimed Darul Uloom Madania in Buffalo, New York. By the blessings of Allah (SWT), he was able to complete this momentous task in 1999.

Having the growing thirst to quench more knowledge, Mufti Kamani then traveled to the United Kingdom to attain more advanced formal Islamic authorizations in the field of Islamic theology. He studied at Darul Uloom Bury. Mufti Kamani completed the traditional six-year curriculum covering the Arabic language, Arabic morphology, Islamic jurisprudence, Tafseer (exegis) of the Holy Qur’an, Hadith (Prophetic Sciences), philosophy, and Aqeedah (Islamic Creed) under the guidance of some of the pioneer scholars in England.

Upon graduation he was then was specially selected to enter a post-graduate level course in Islamic Law and Legal Verdicts (Fatwa). He completed this course in two years and received formal authorization in it as well. 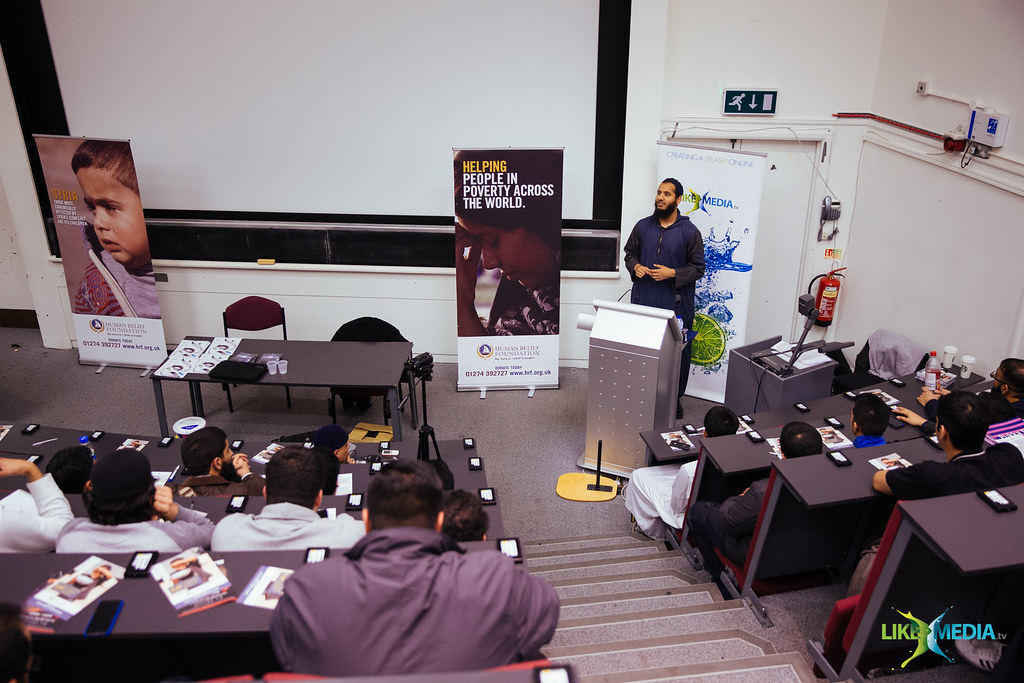 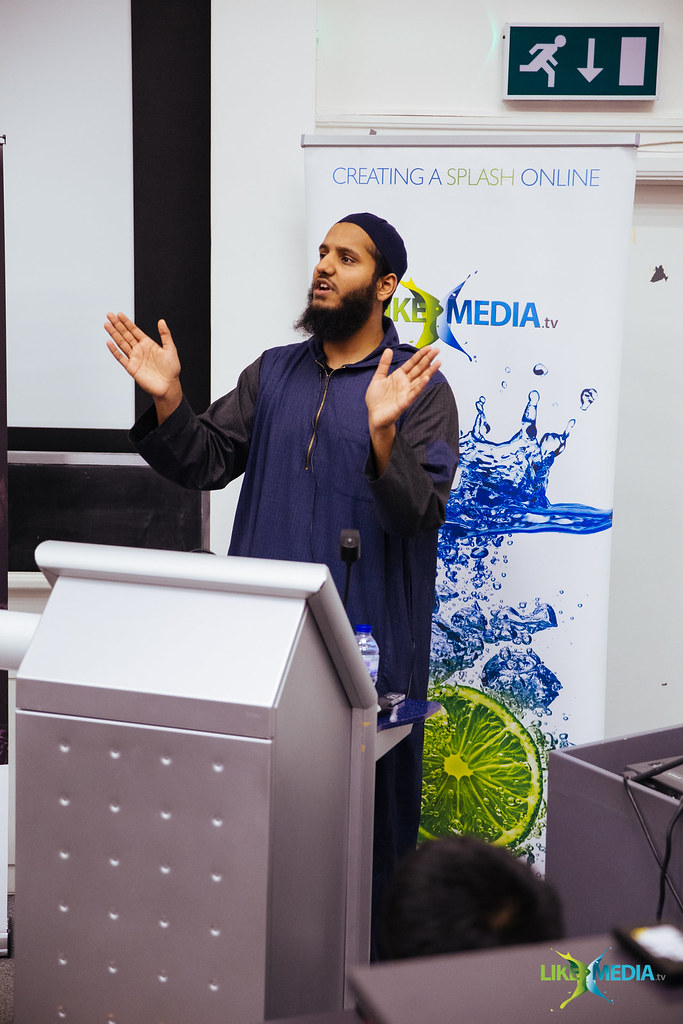 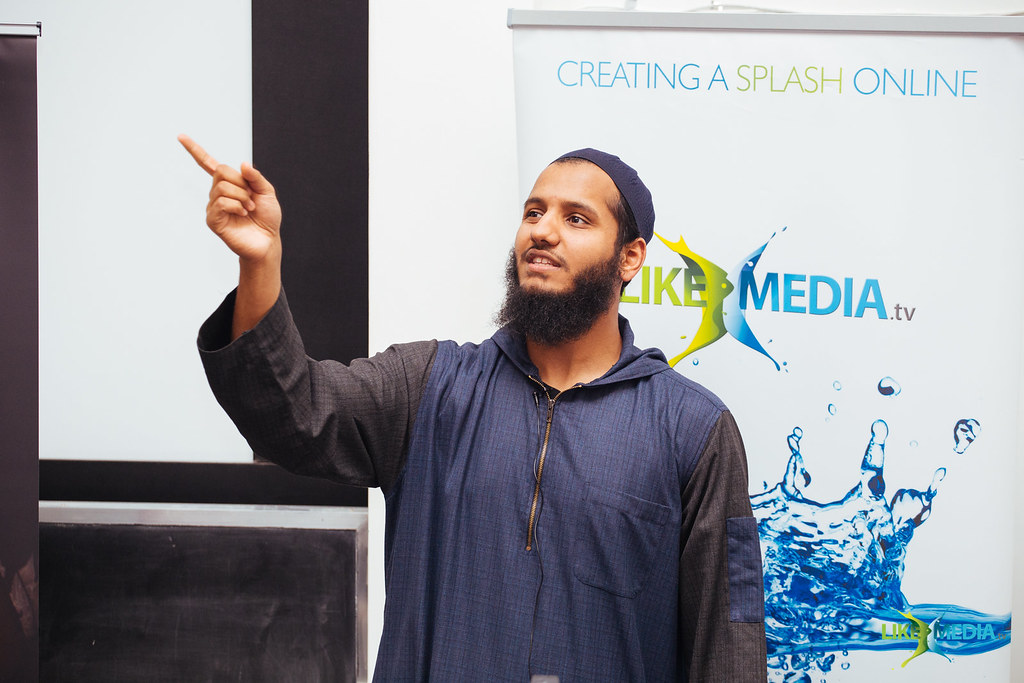 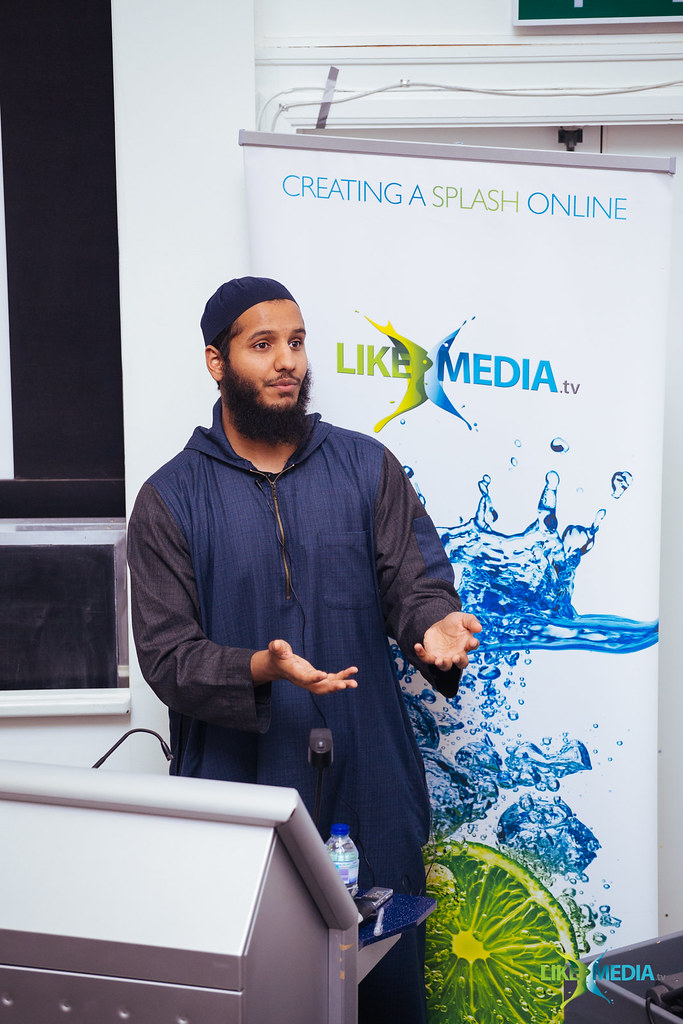 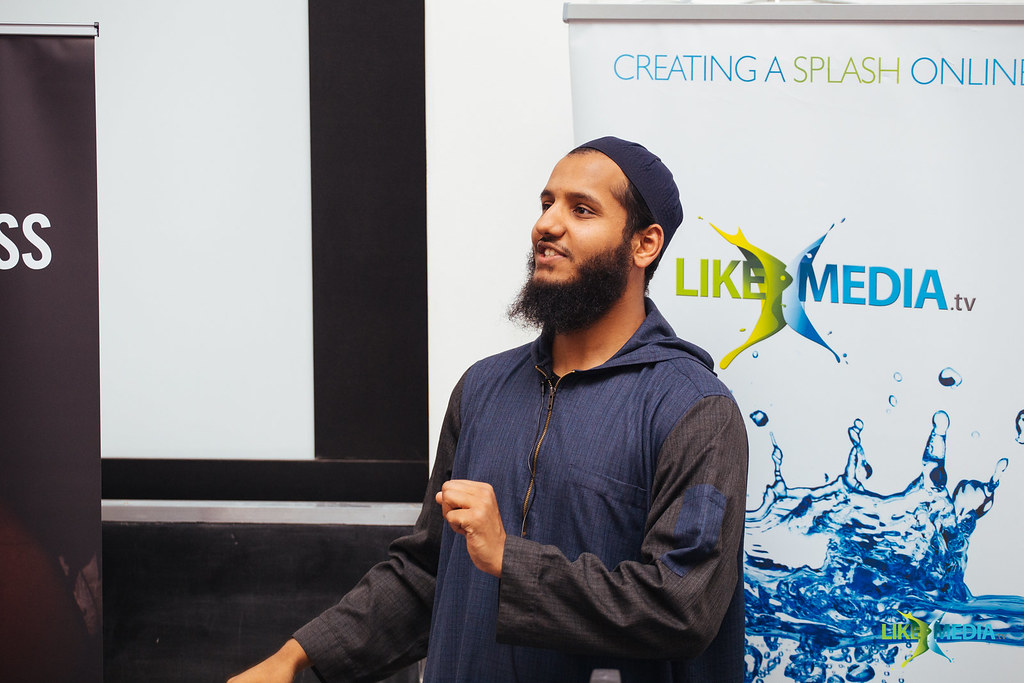 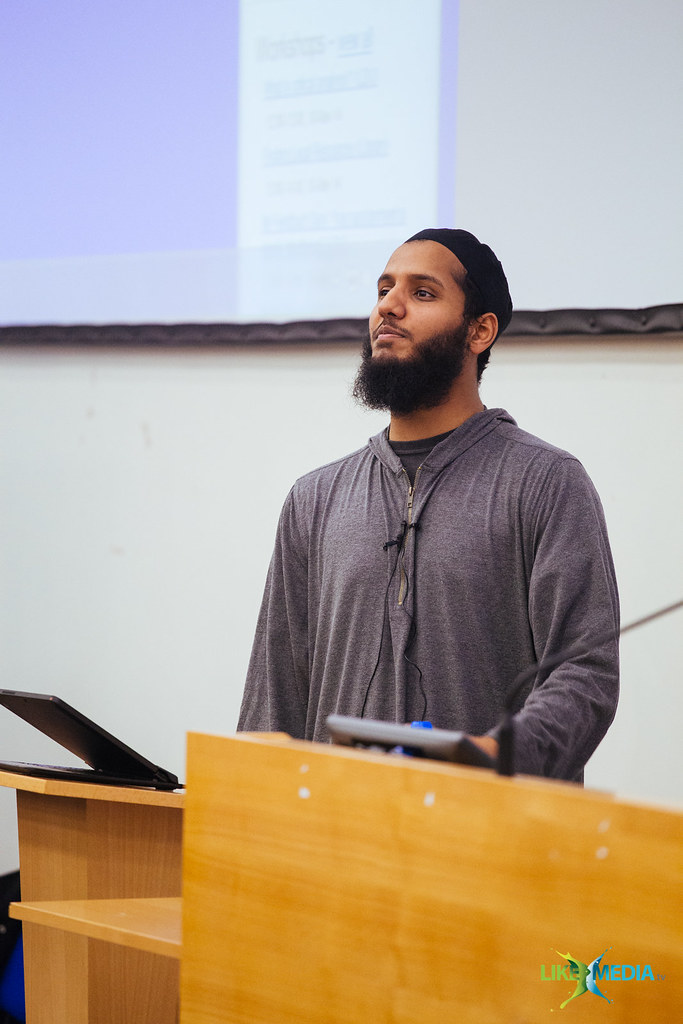 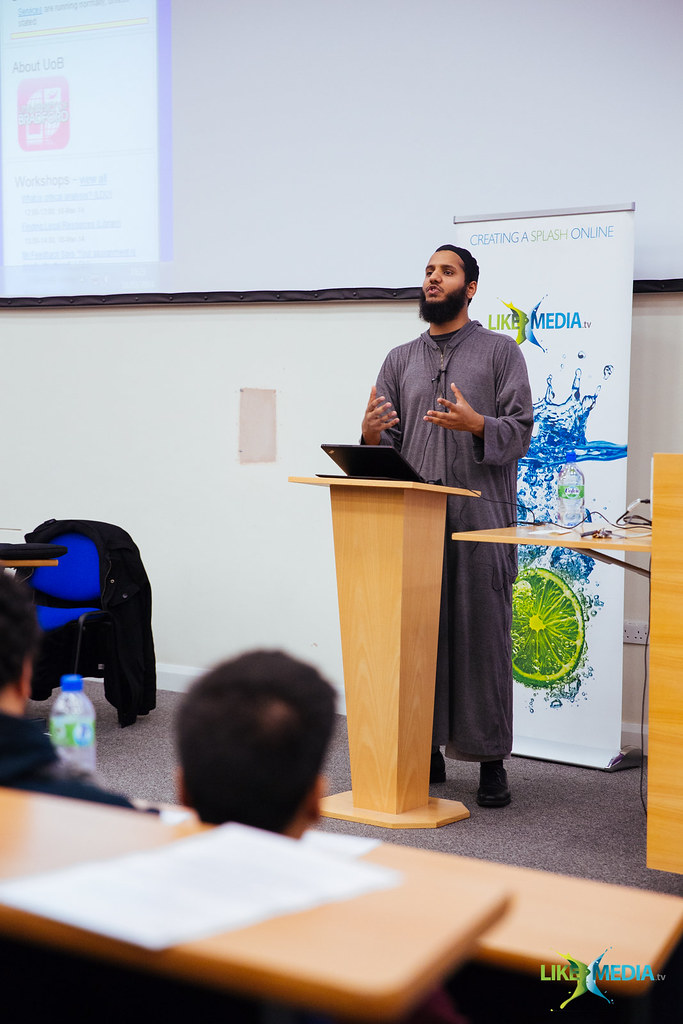 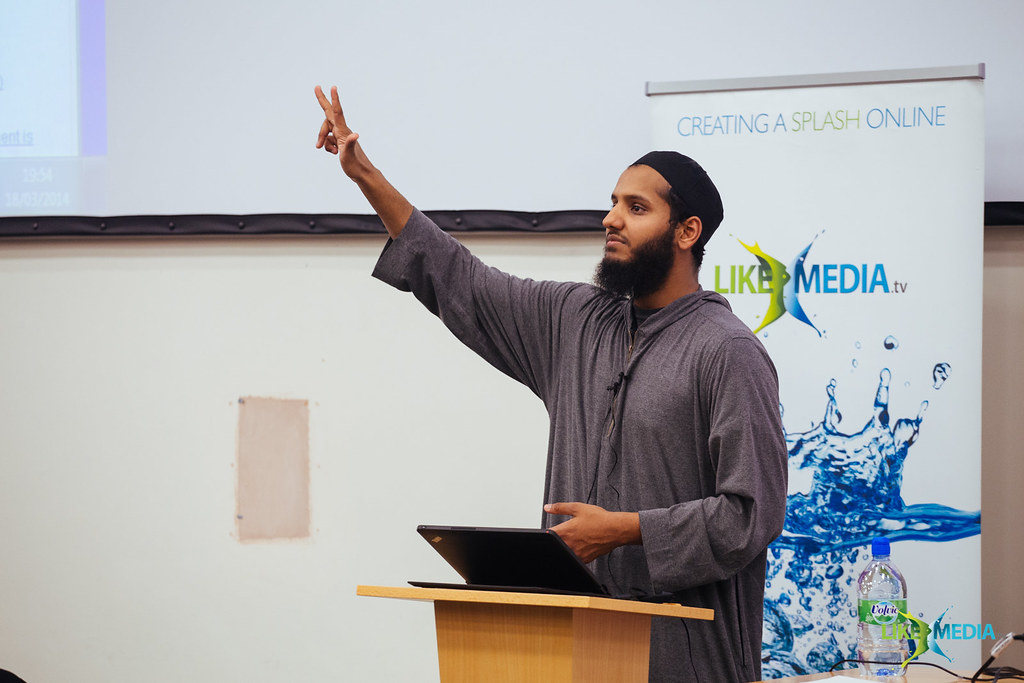 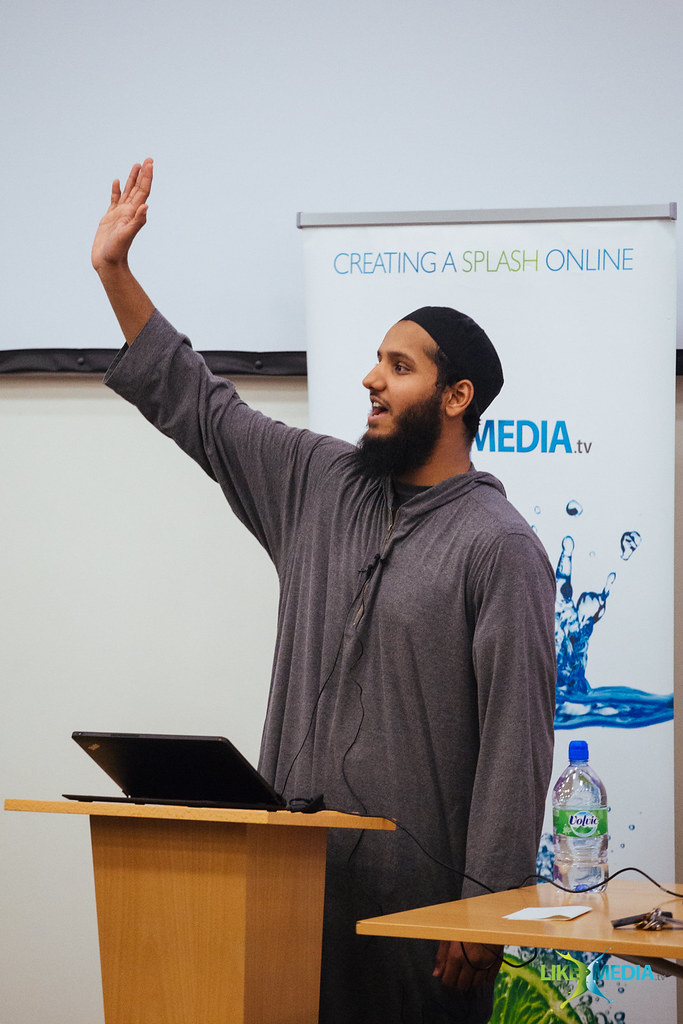 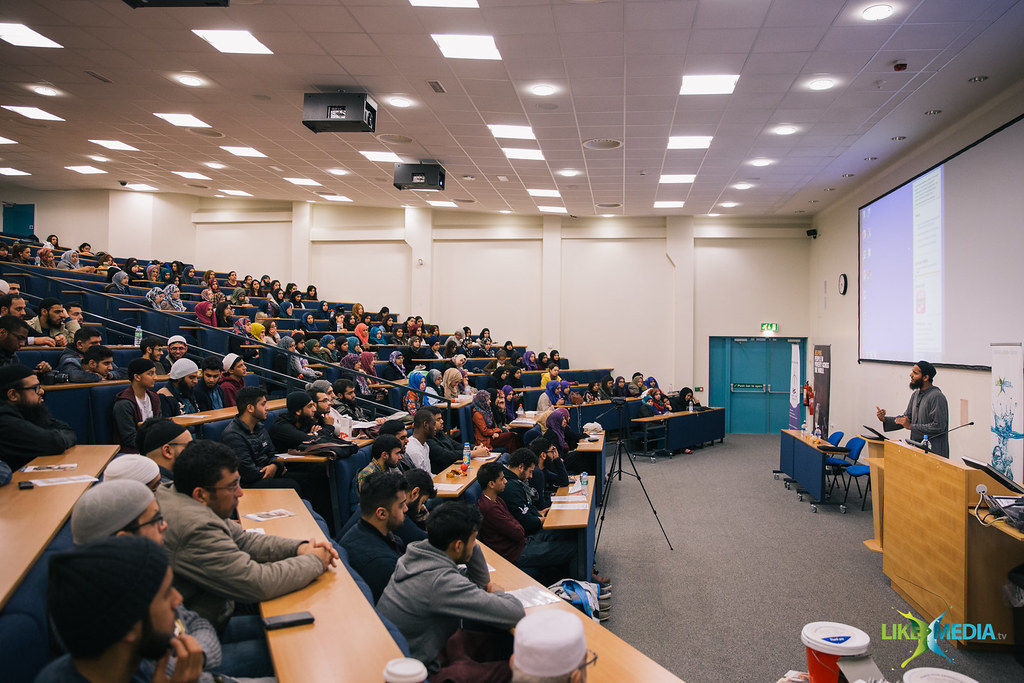 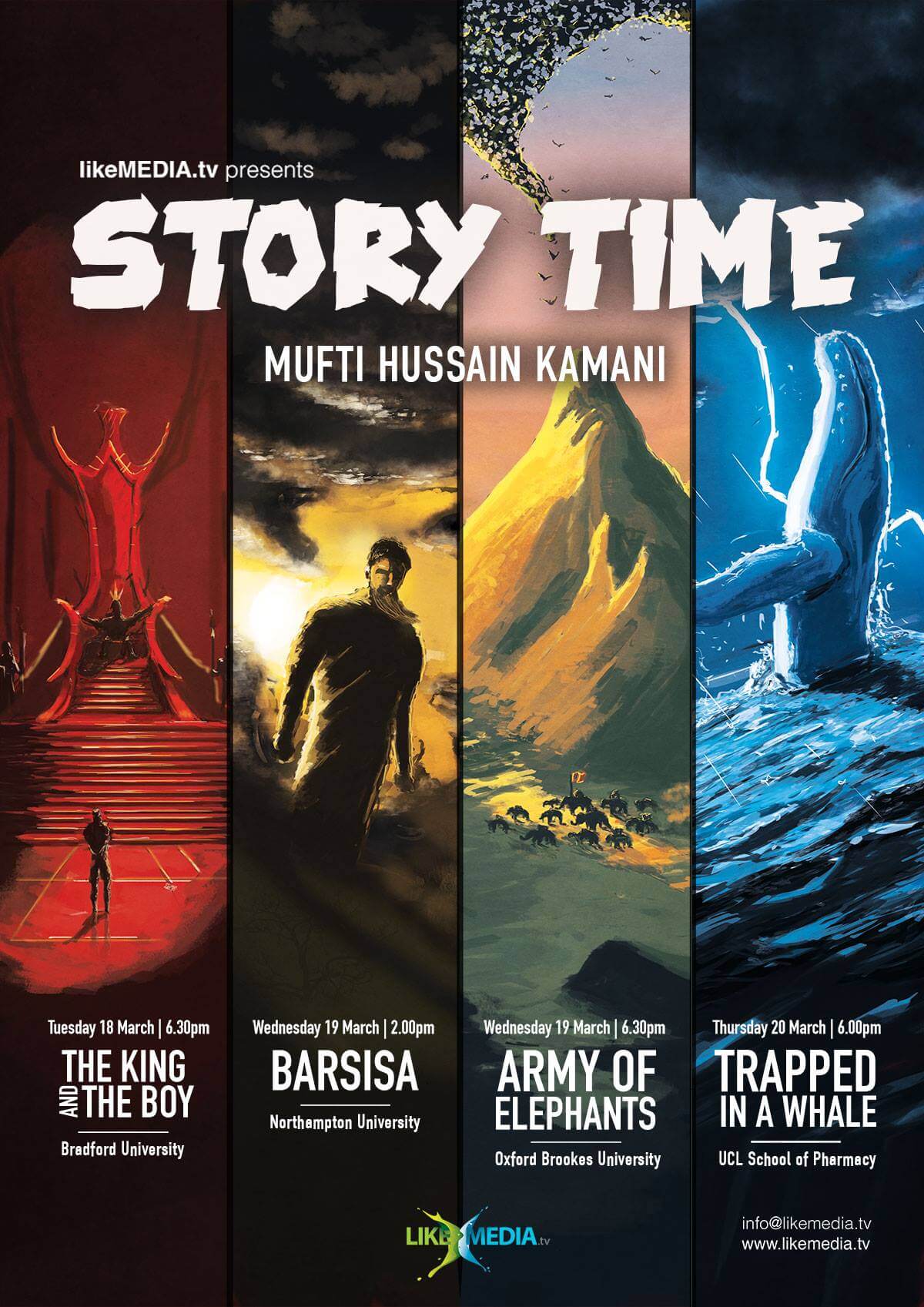