AbdulBary Yahya was born in Vietnam during the Vietnam War, and very soon thereafter immigrated to the U.S. with his family. He grew up in Seattle, WA and after completing his primary and secondary education there, began his studies at the Islamic University of Madinah.

Upon graduation from the Islamic University of Madinah’s College of Shariah, AbdulBary Yahya returned to Vietnam and Cambodia and became a teacher and director of the Umm al-Qura Charity Organization in Vietnam.

He presently resides in Seattle, WA with his family where he is currently the Imam of Masjid Jaamiul Muslimeen in Seattle, WA. He is also an instructor of AlMaghrib Institute. 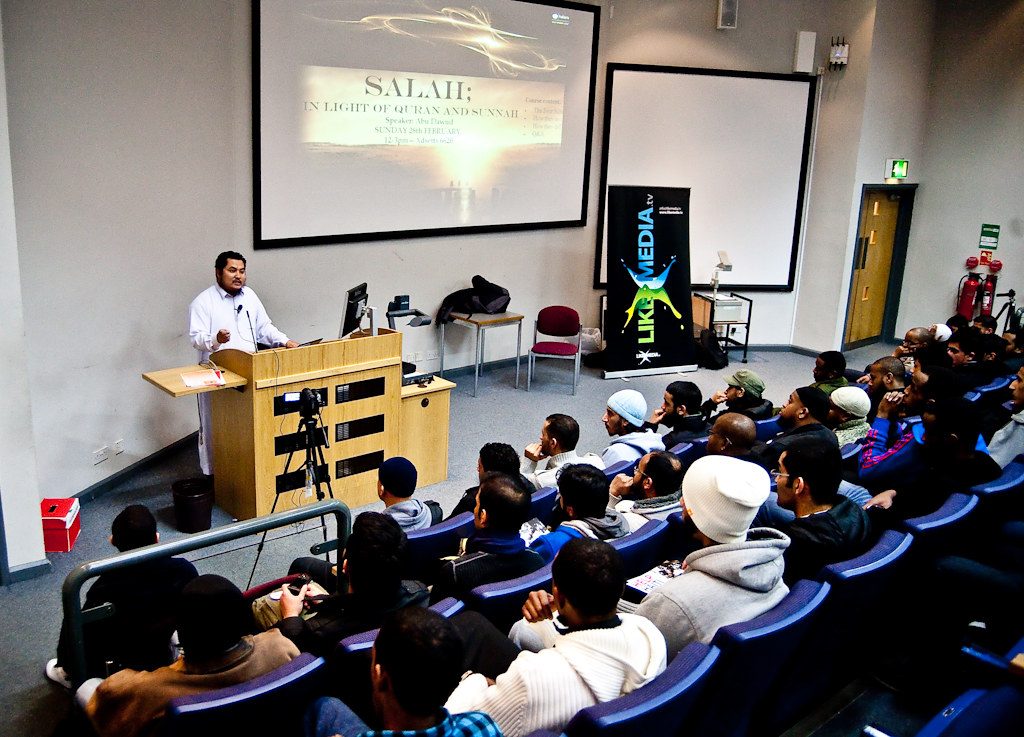 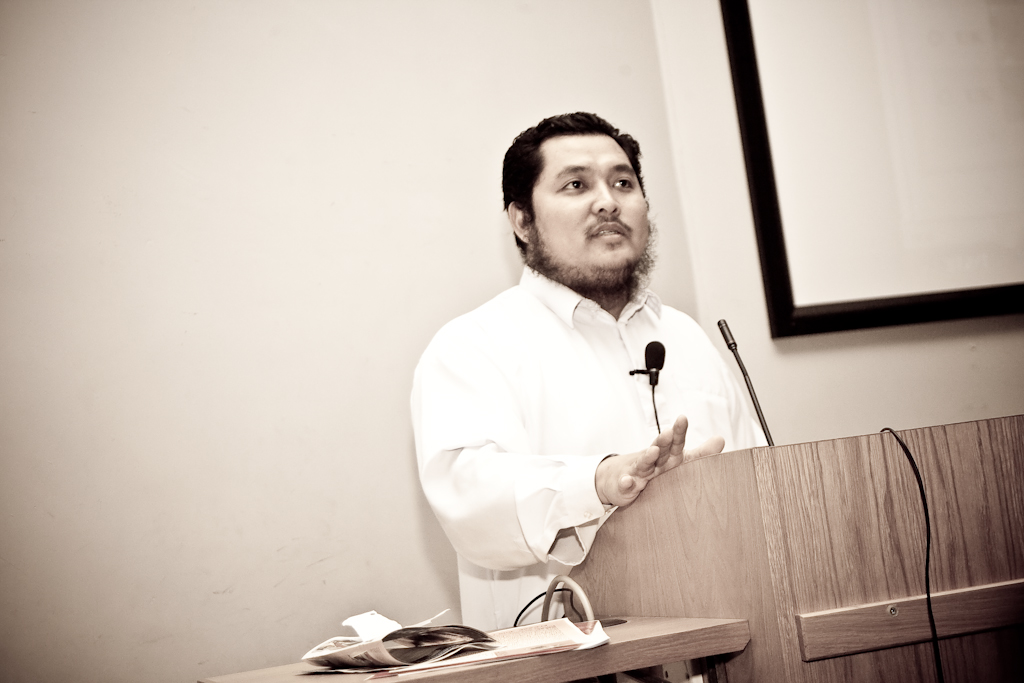 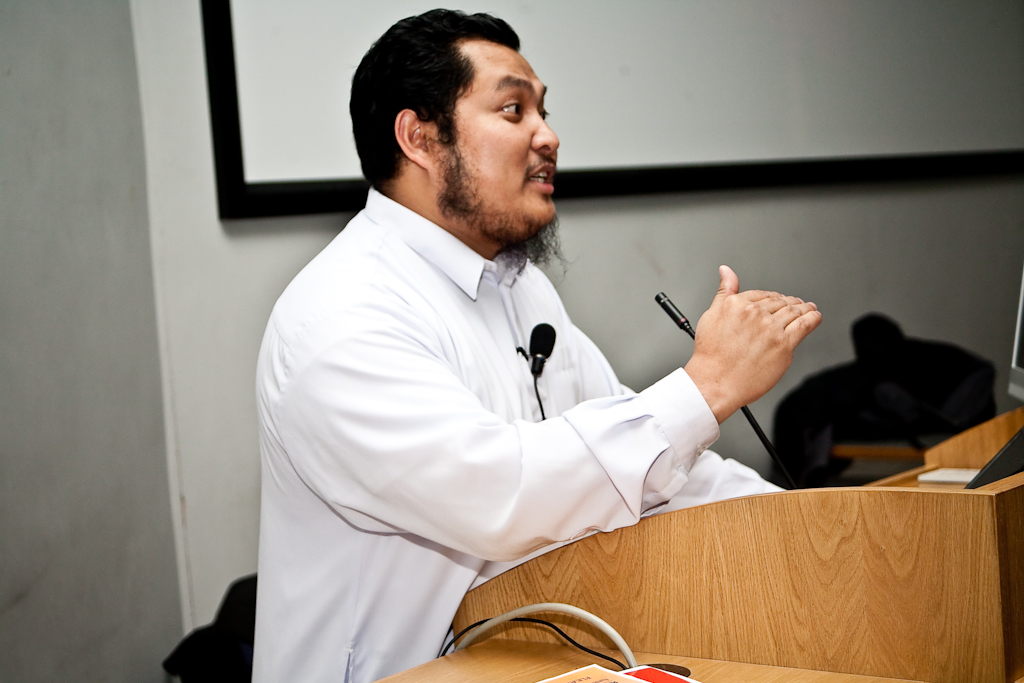 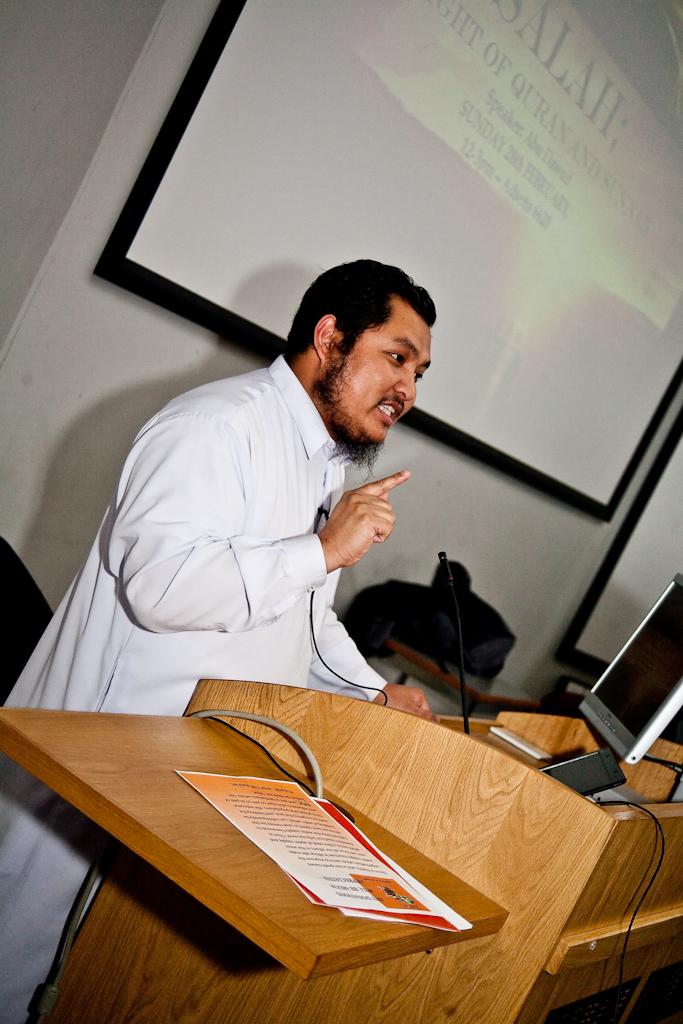 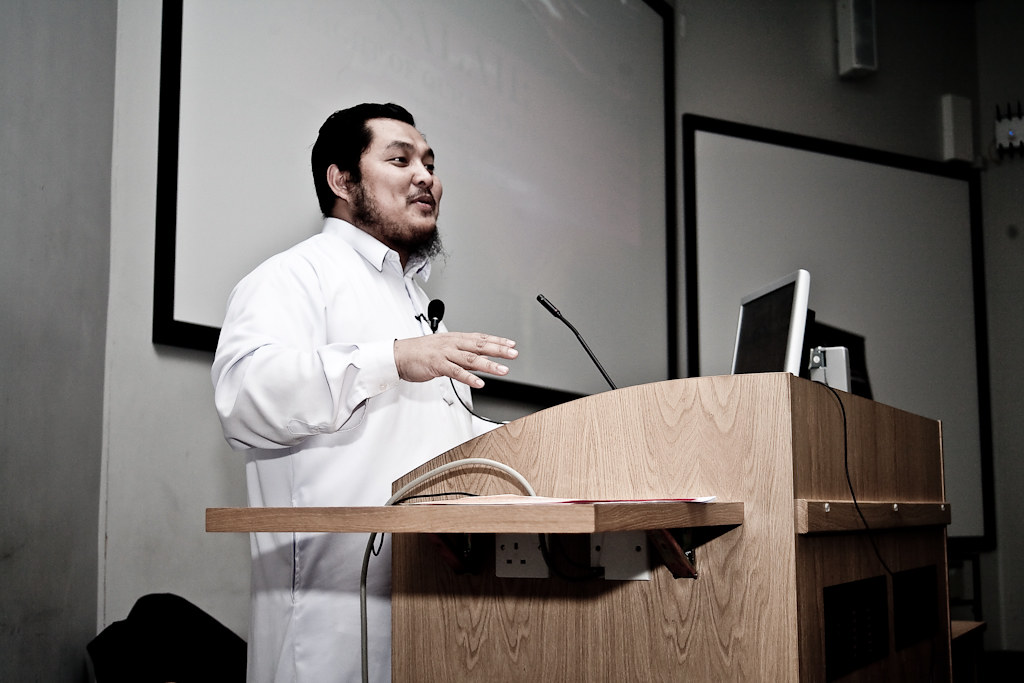 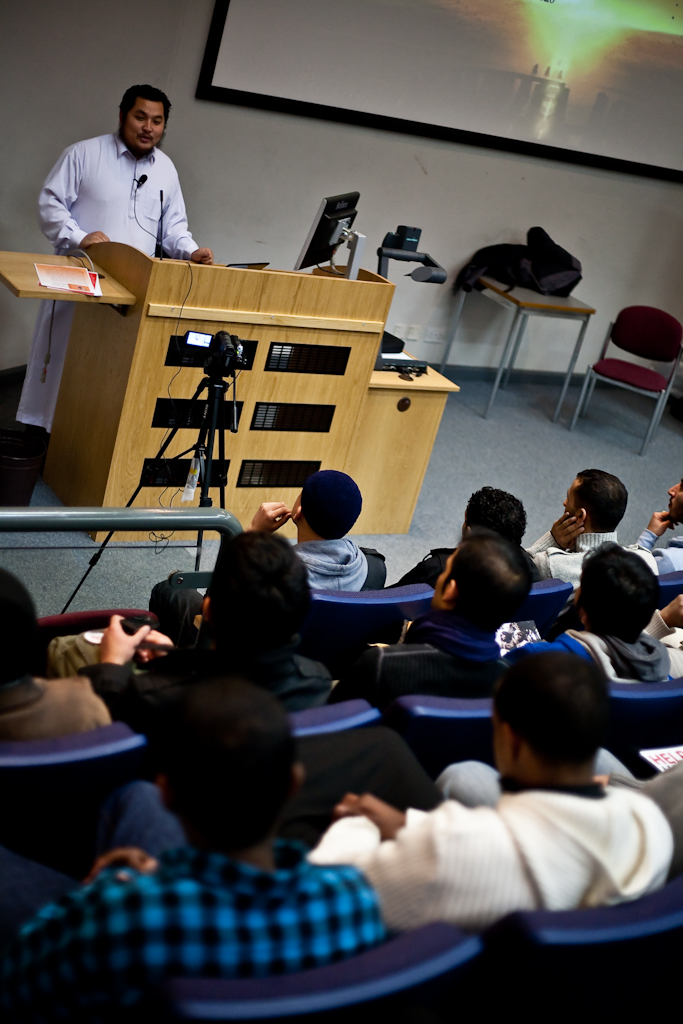 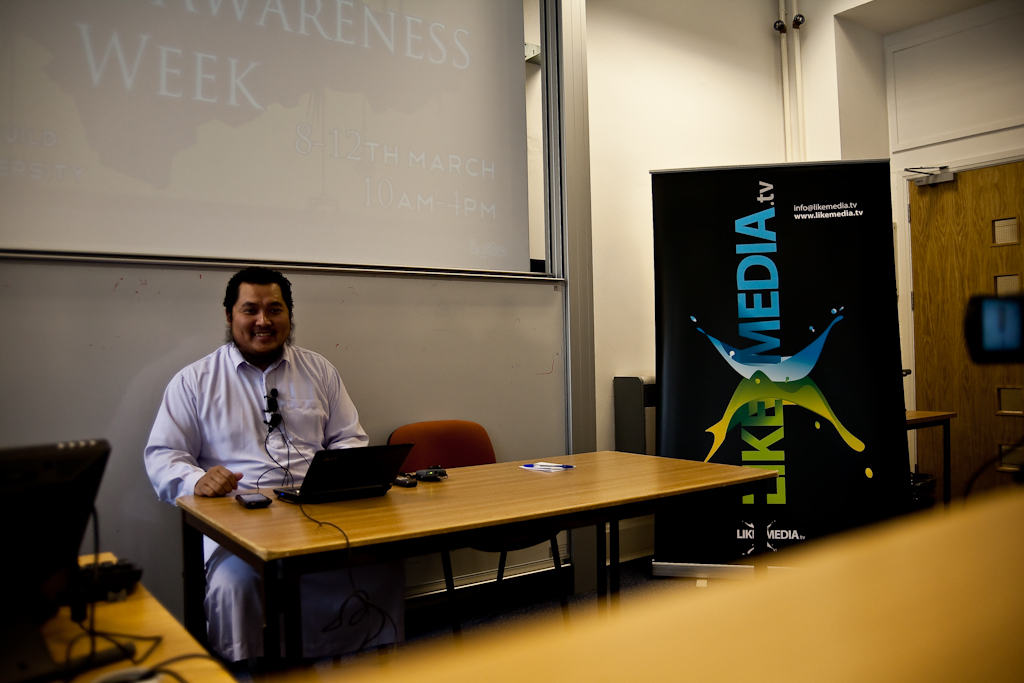 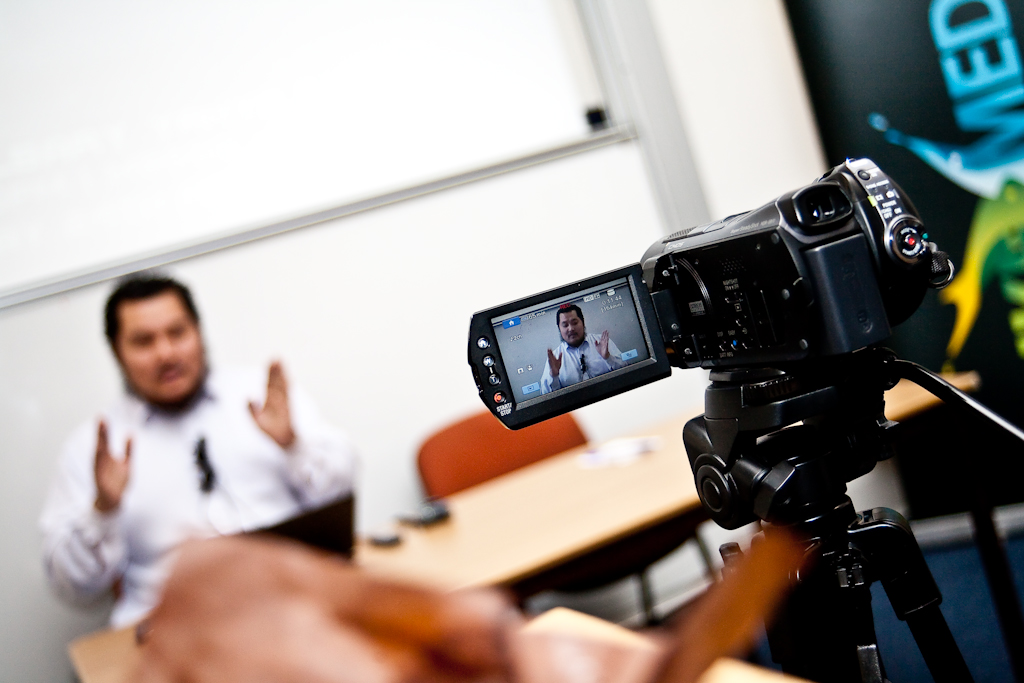 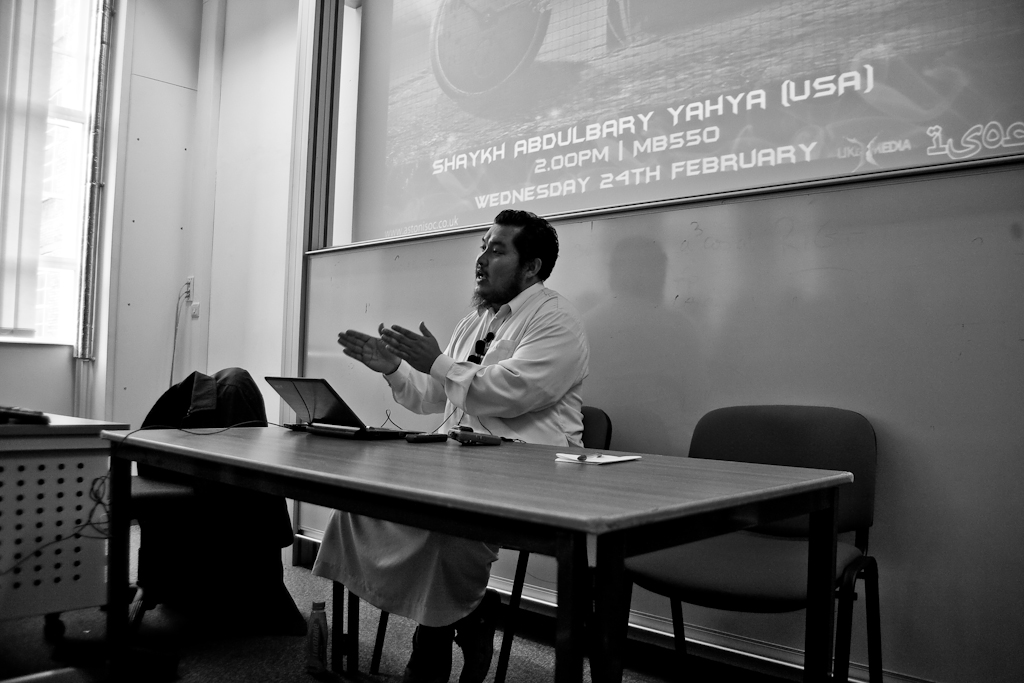 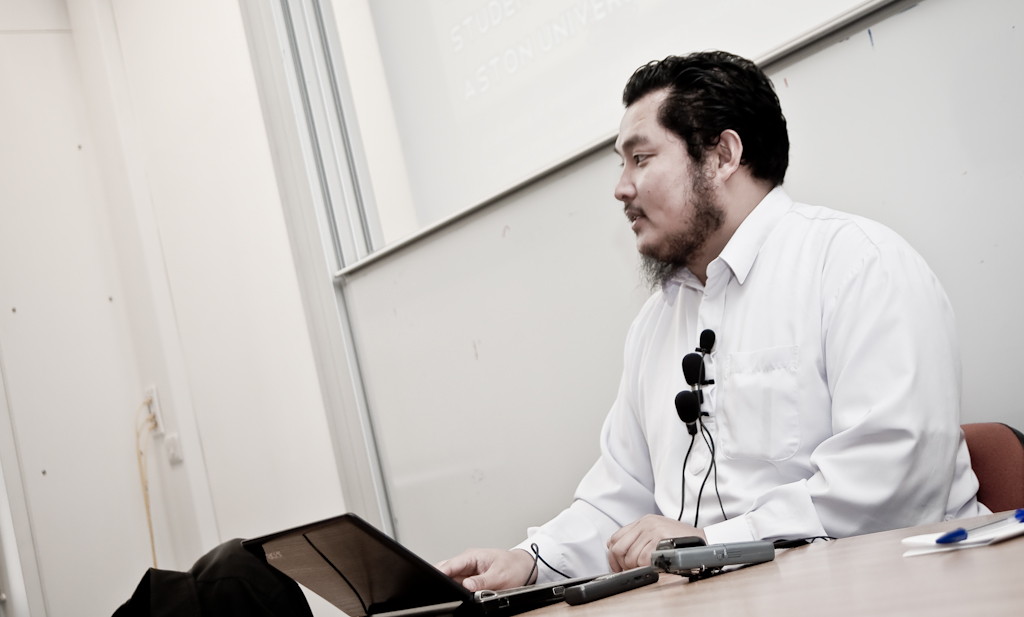 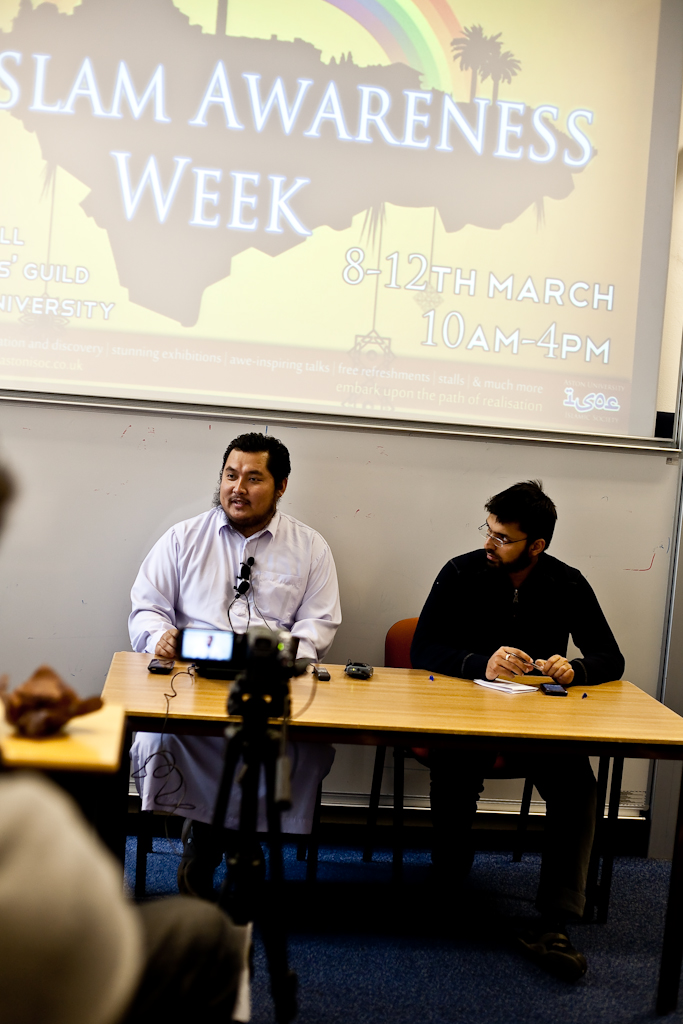 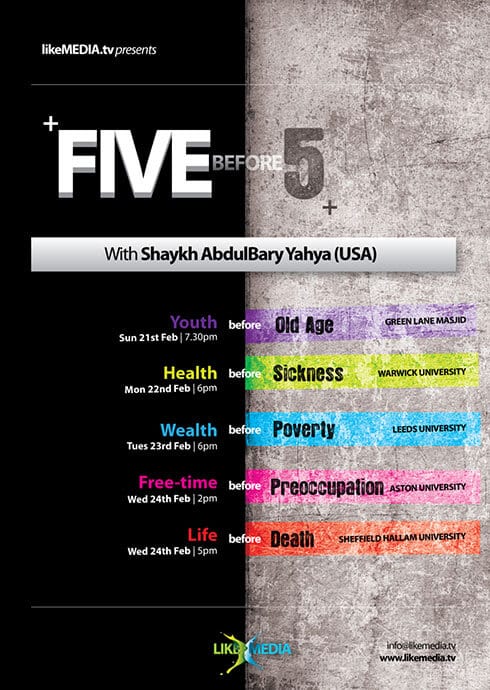