Abdullah Hakim Quick was born in the United States of America and accepted Islam in Canada in 1970. He pursued his study of Islam at the Islamic University of Madinah in Saudi Arabia where he graduated and received an Ijaza from the College of Da’wah and Islamic Sciences in 1979. He later completed a Masters Degree and a Doctorate in African History at the University of Toronto in Canada. His thesis was an analysis of the early life of Sheikh ‘Uthman Dan Fodio, a great West African Scholar, Mujaahid and social activist.

Shaykh Abdullah has served as Imam, teacher and counselor in the USA, Canada and the West Indies. For three years he contributed to the religious page of Canada’s leading newspaper. He has traveled to over 60 countries on lecture, research and educational tours.

Presently he is Director of the Discover Islam Centre (Cape Town) and the Head of the History Department of Al Maghrib Institute. 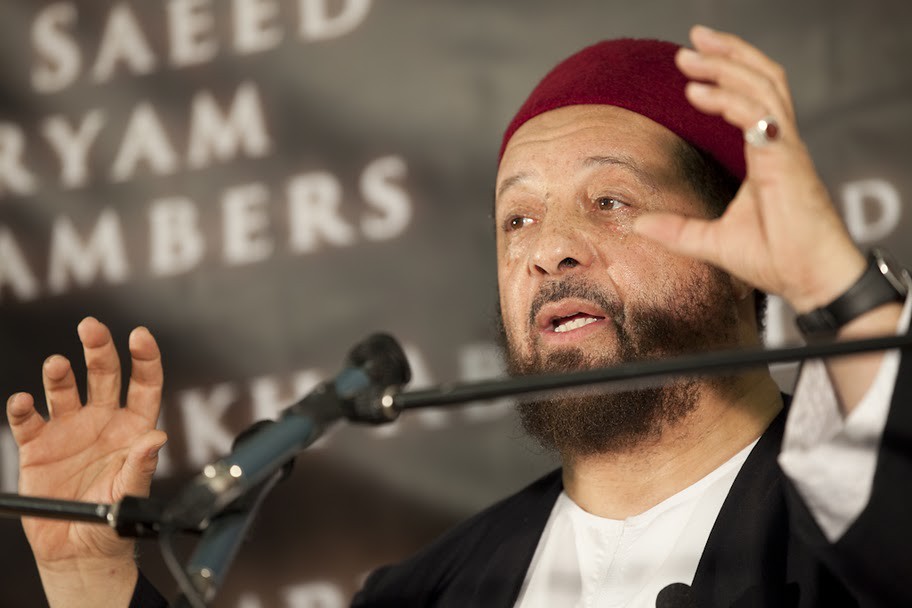 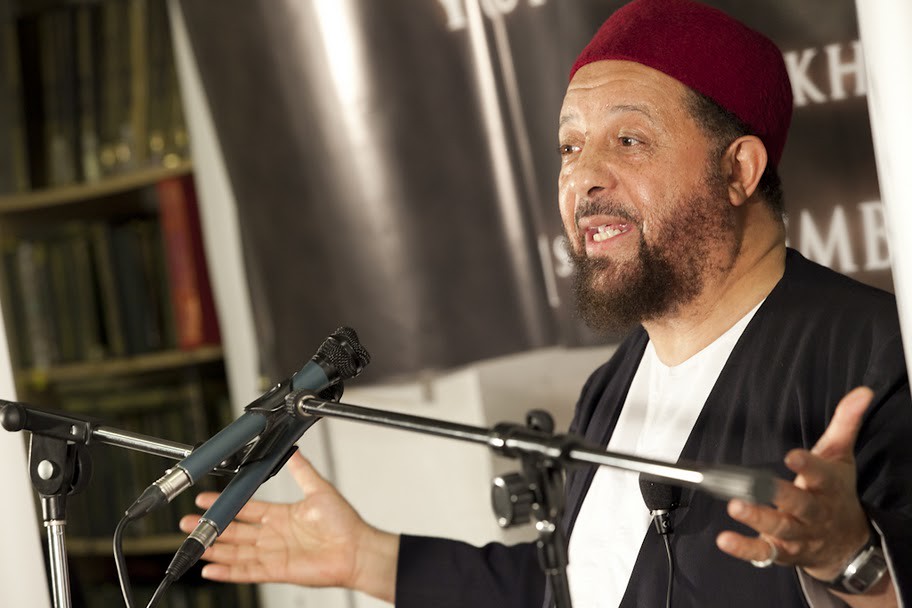 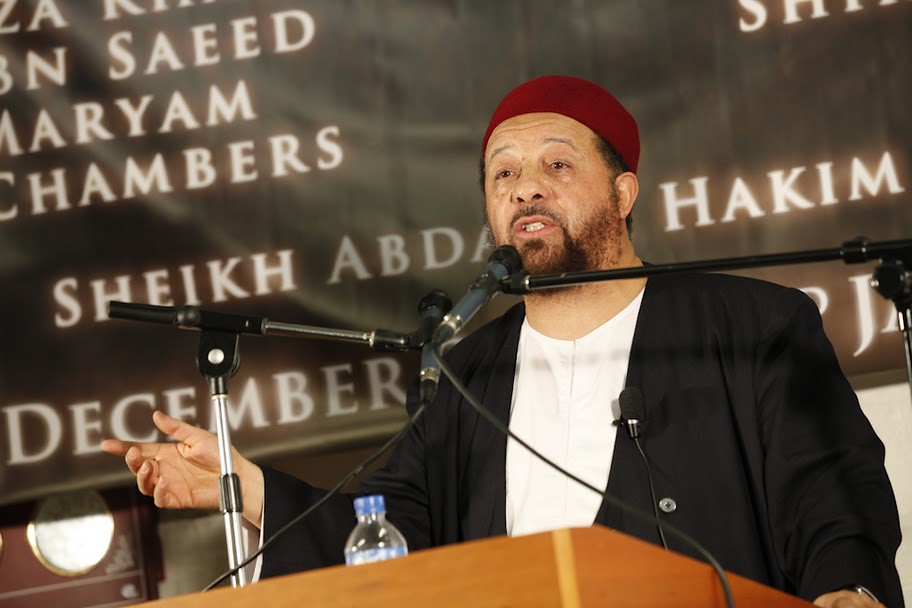 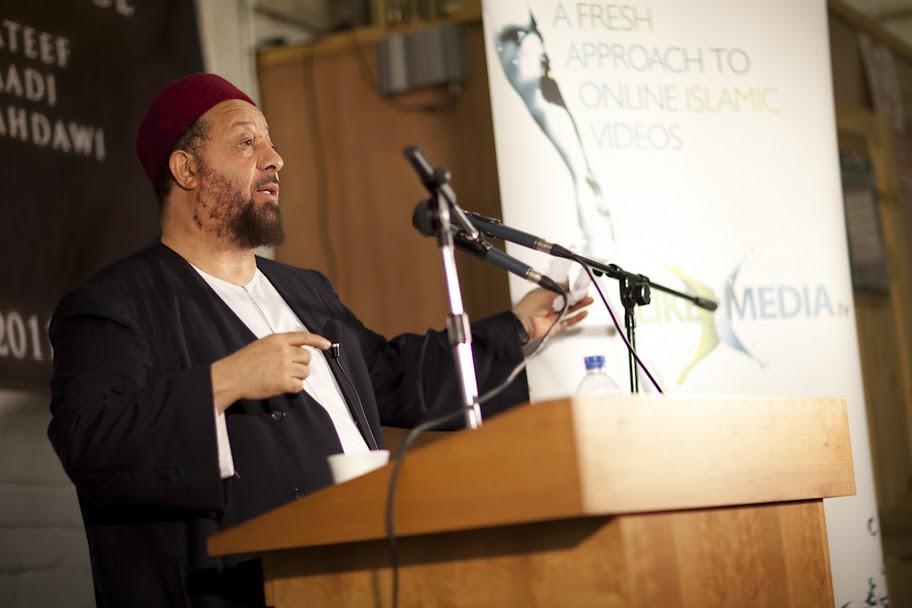 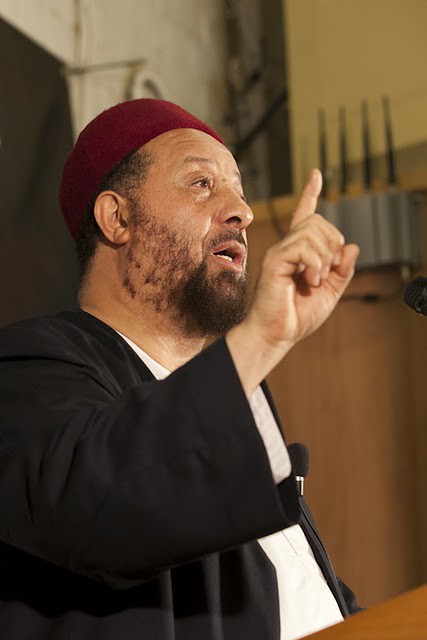 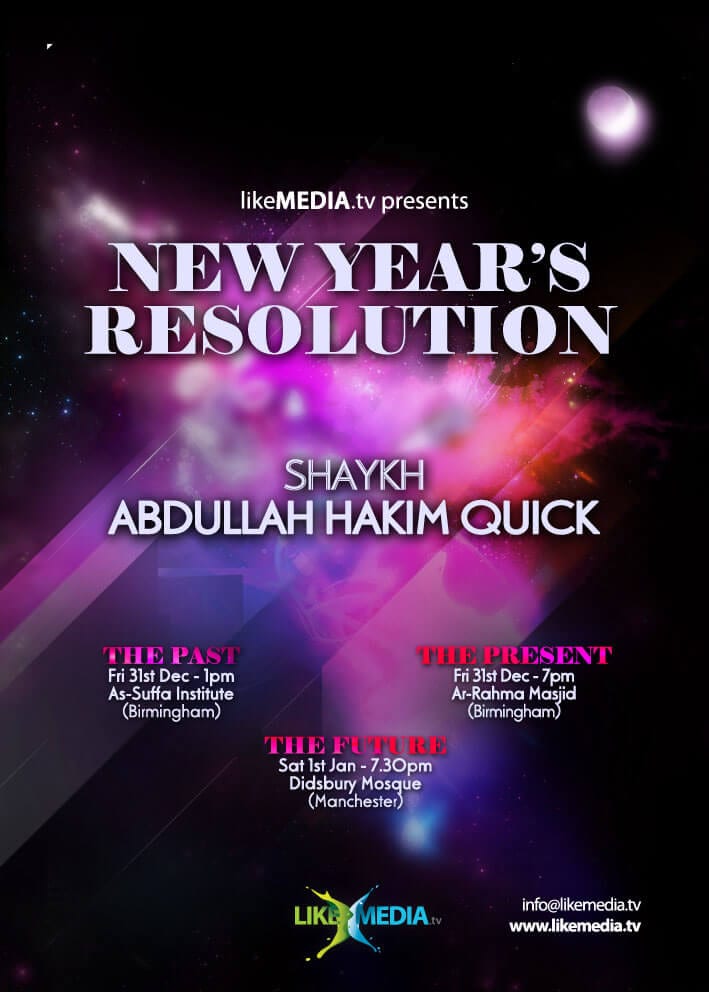