Shaykh Jamal Ud-Deen Hysaw originally from Chicago, Illinois obtained his Bachelors degree in Political Science from Southern Illinois University. In the summer of 1992, he accepted Islam and subsequently travelled to Damascus, Syria where he studied Arabic and Islamic Studies at Abu Nur and the University of Damascus for three years.

He continued his studies in Tarim, Yemen where he studied at Dar al-Mustafa for another five years. Prominent among his teachers were Habib Umar Bin Hafidh, Habib Abdur-Rahman bin Hafidh, Shiekh Umar Al Khatib, and Habib Ali Al-Jifri. During his studies Shaykh Jamal ud-Deen received permission from his teachers to teach and comment on books of Shafi Fiqh, Aqida, Hadith, Tafsir, and the Sciences of the Heart. 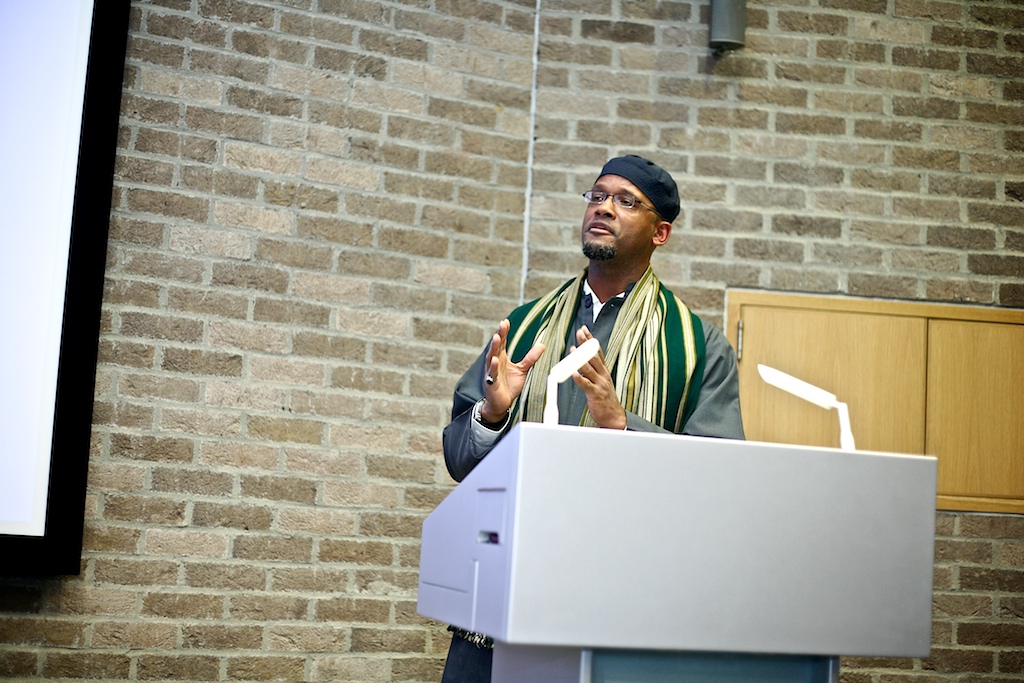 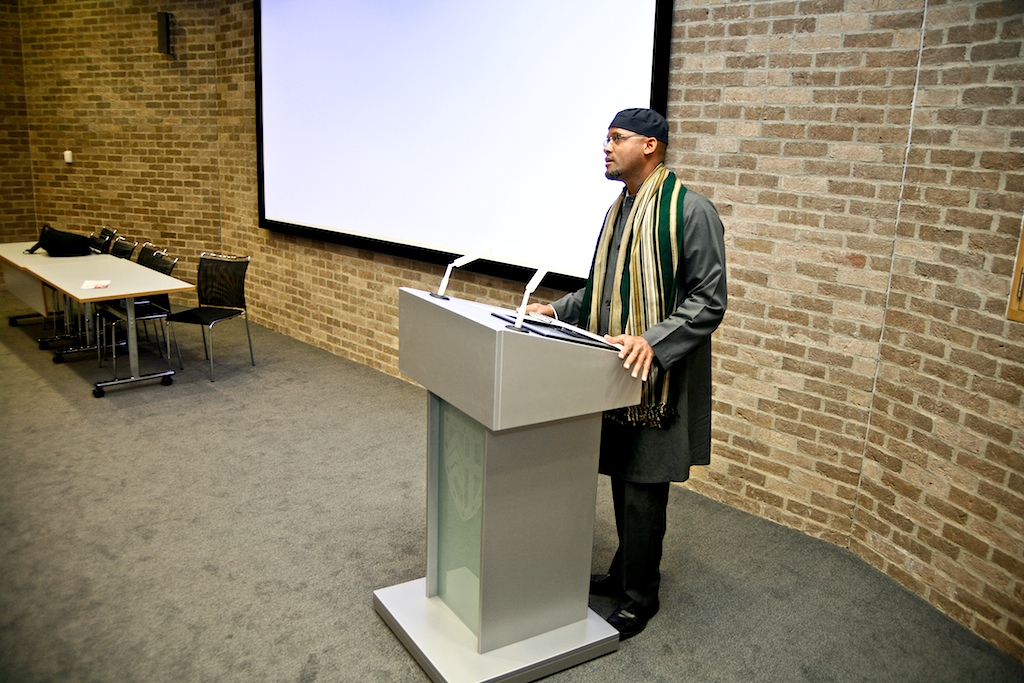 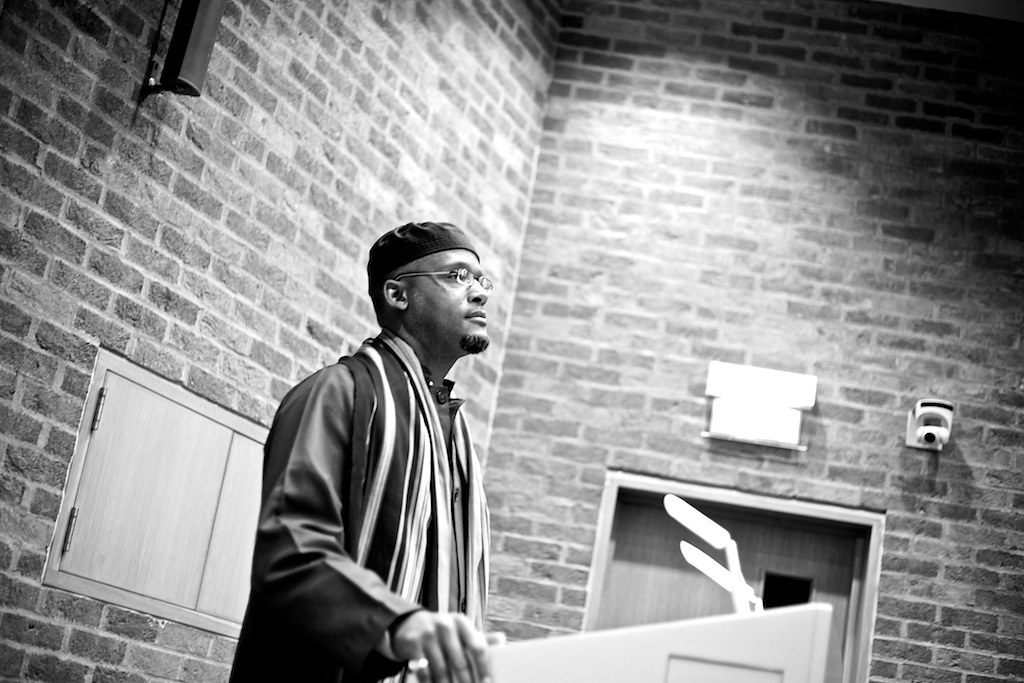 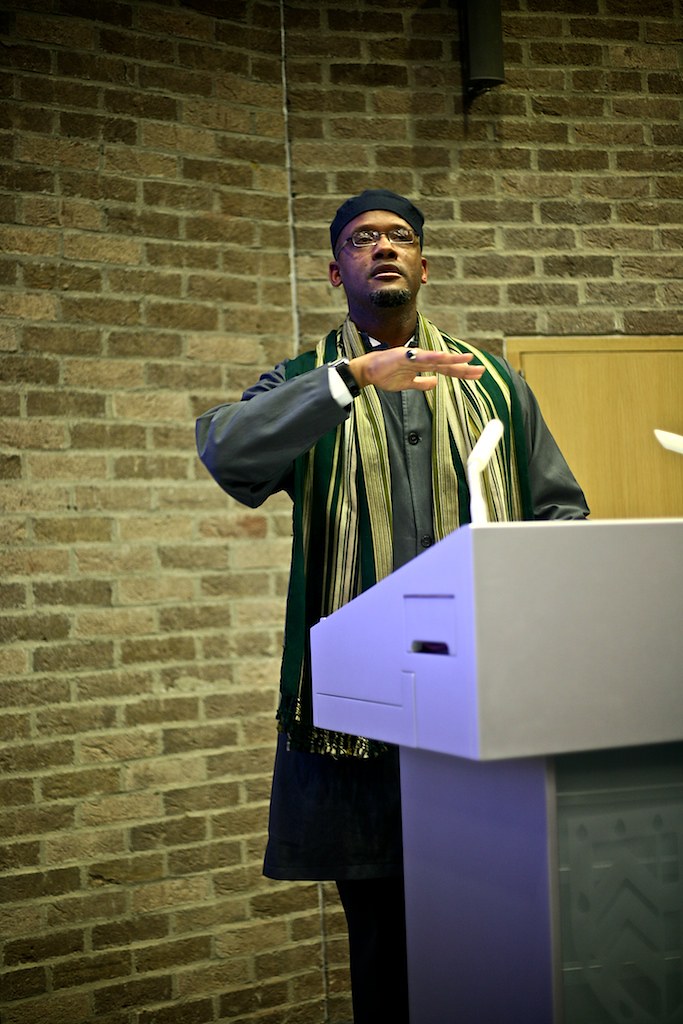 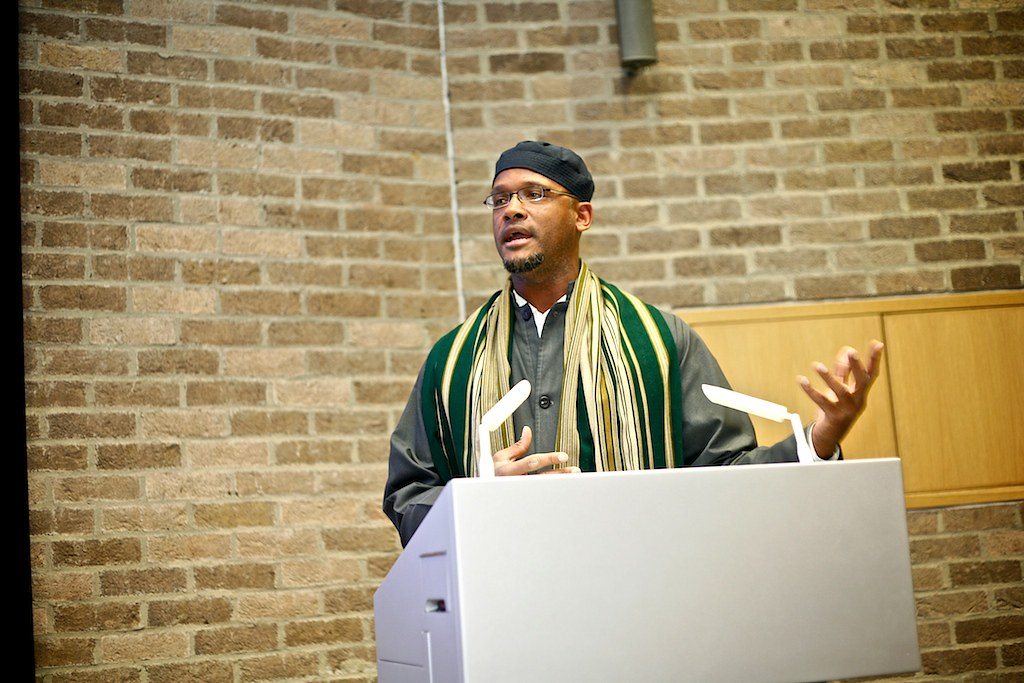 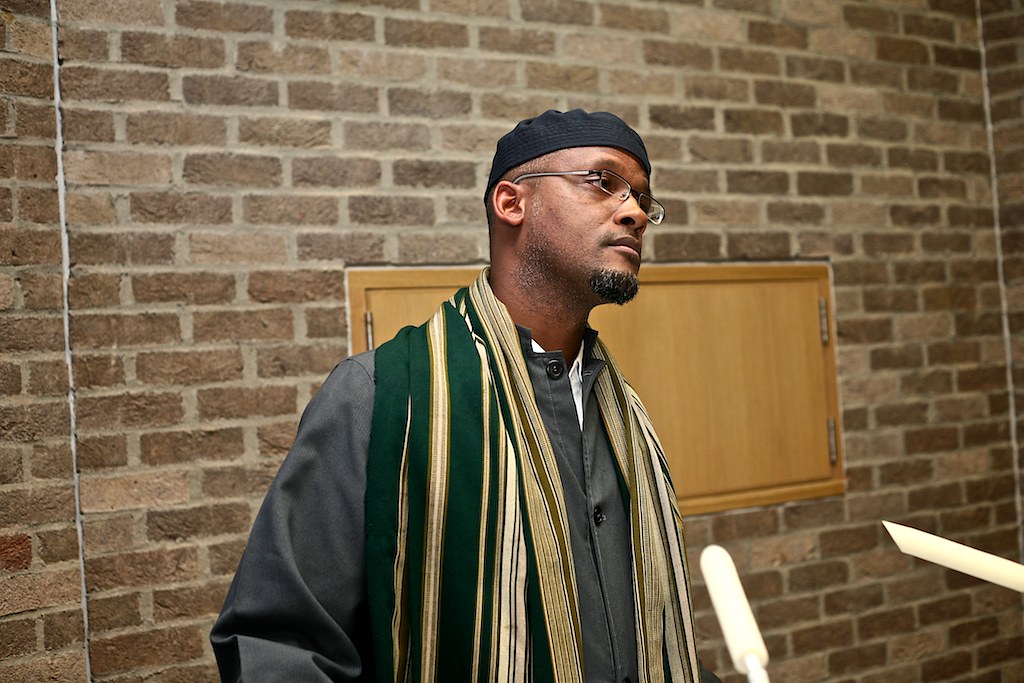 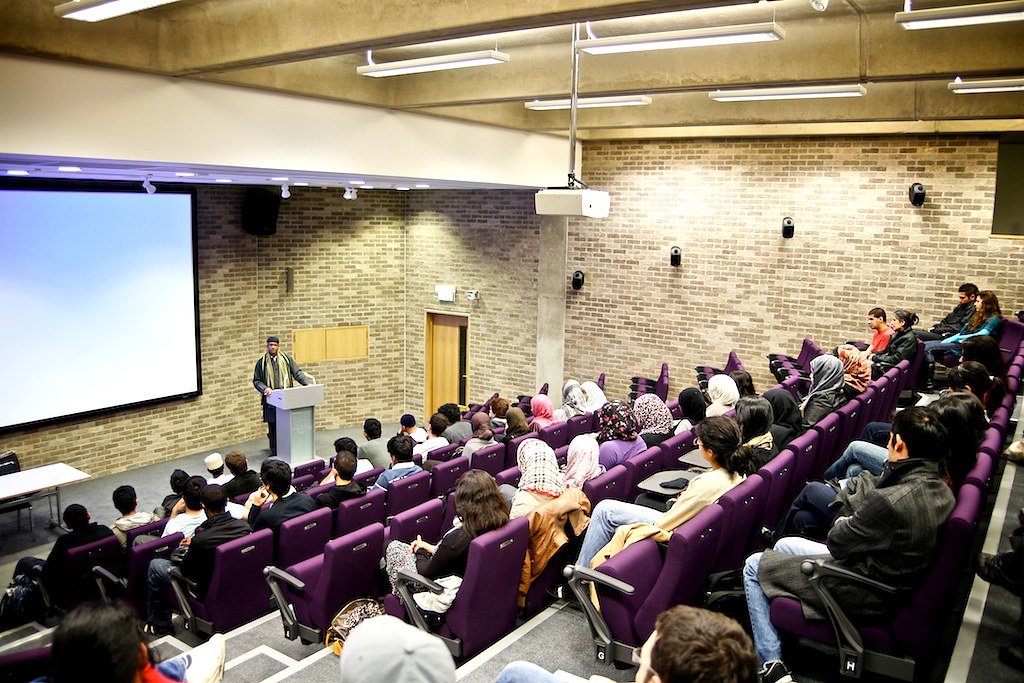 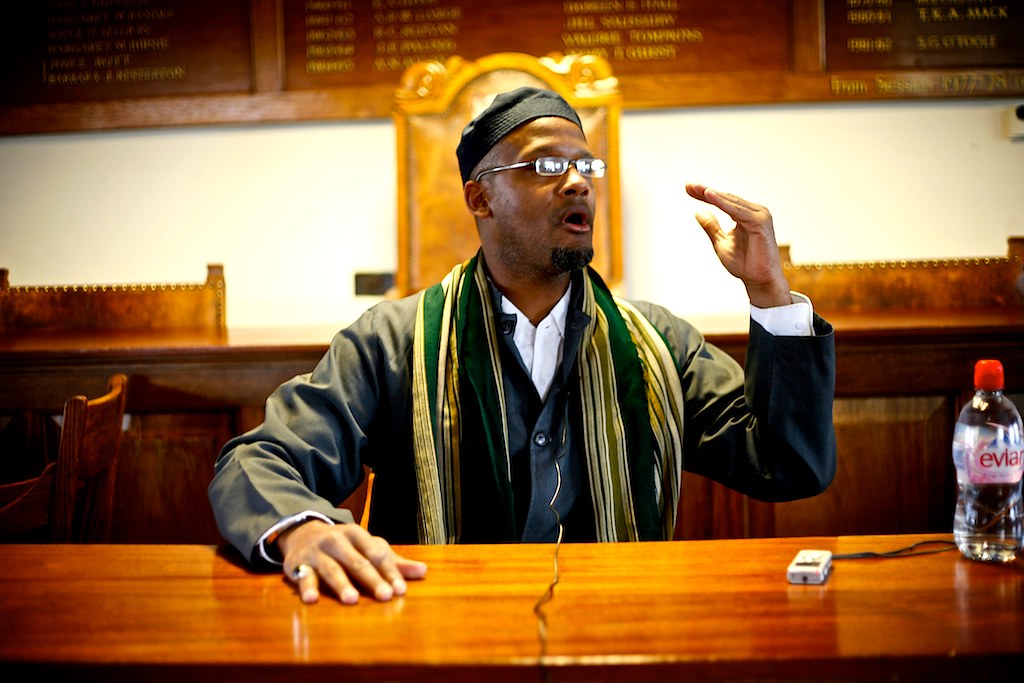 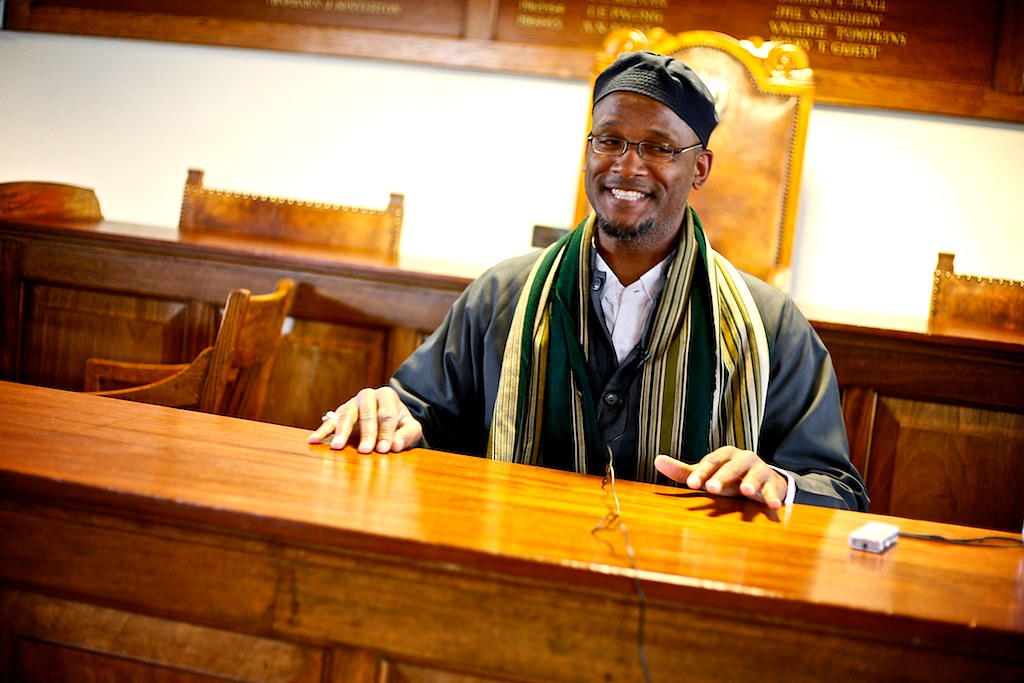 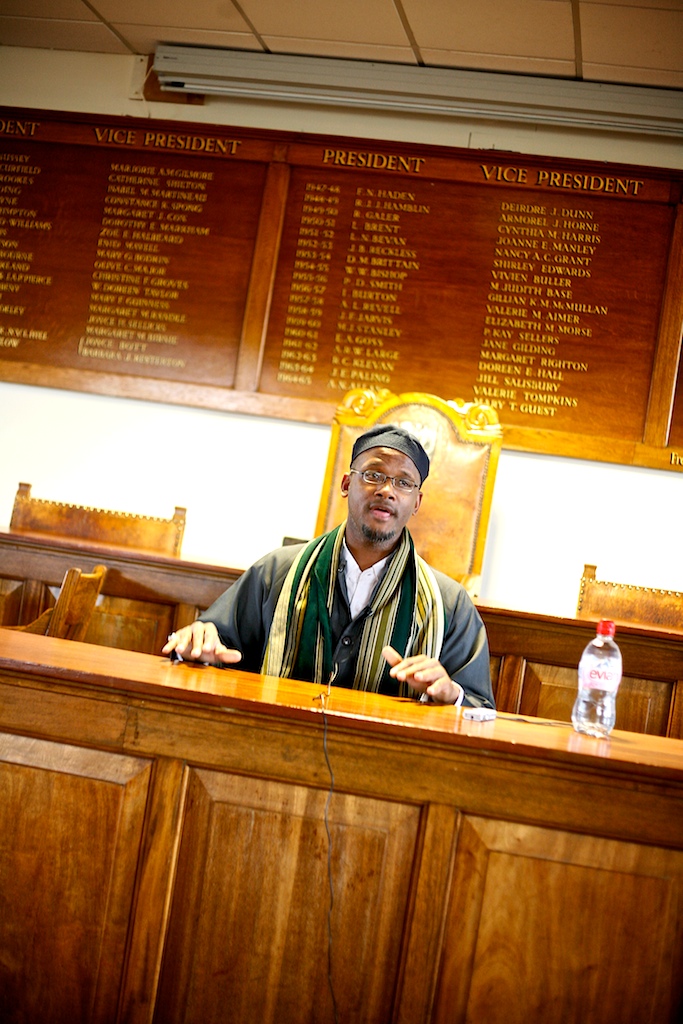 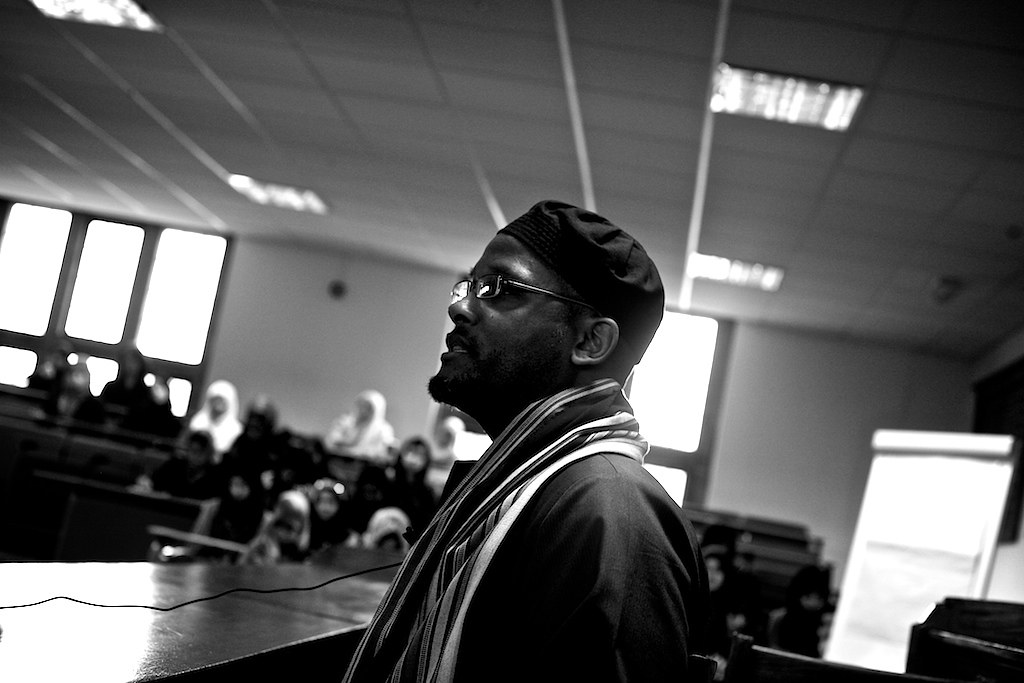 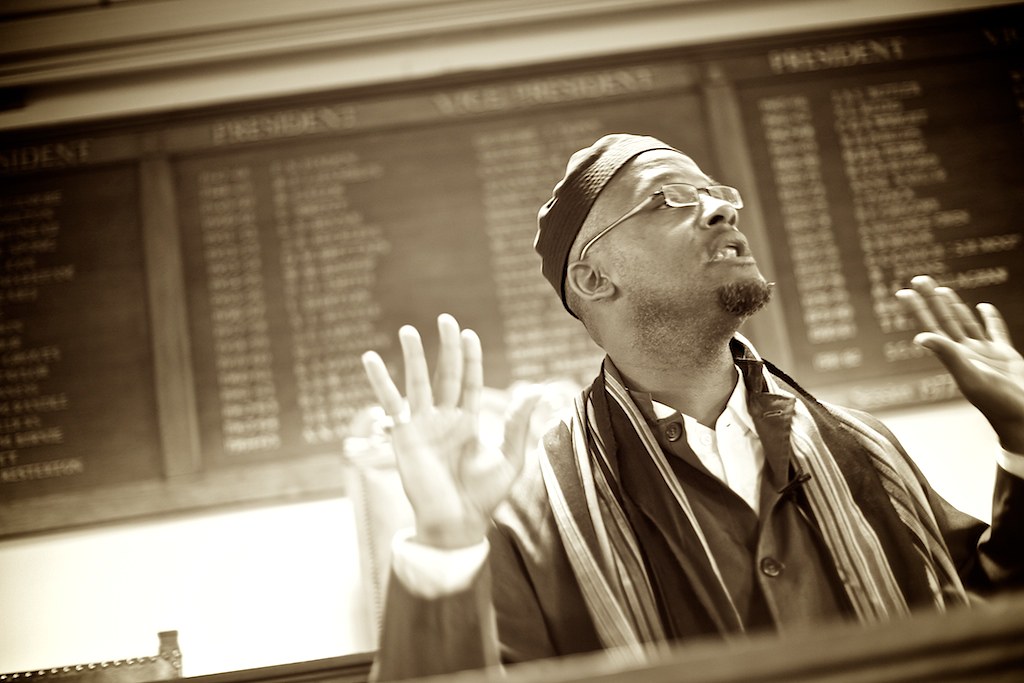 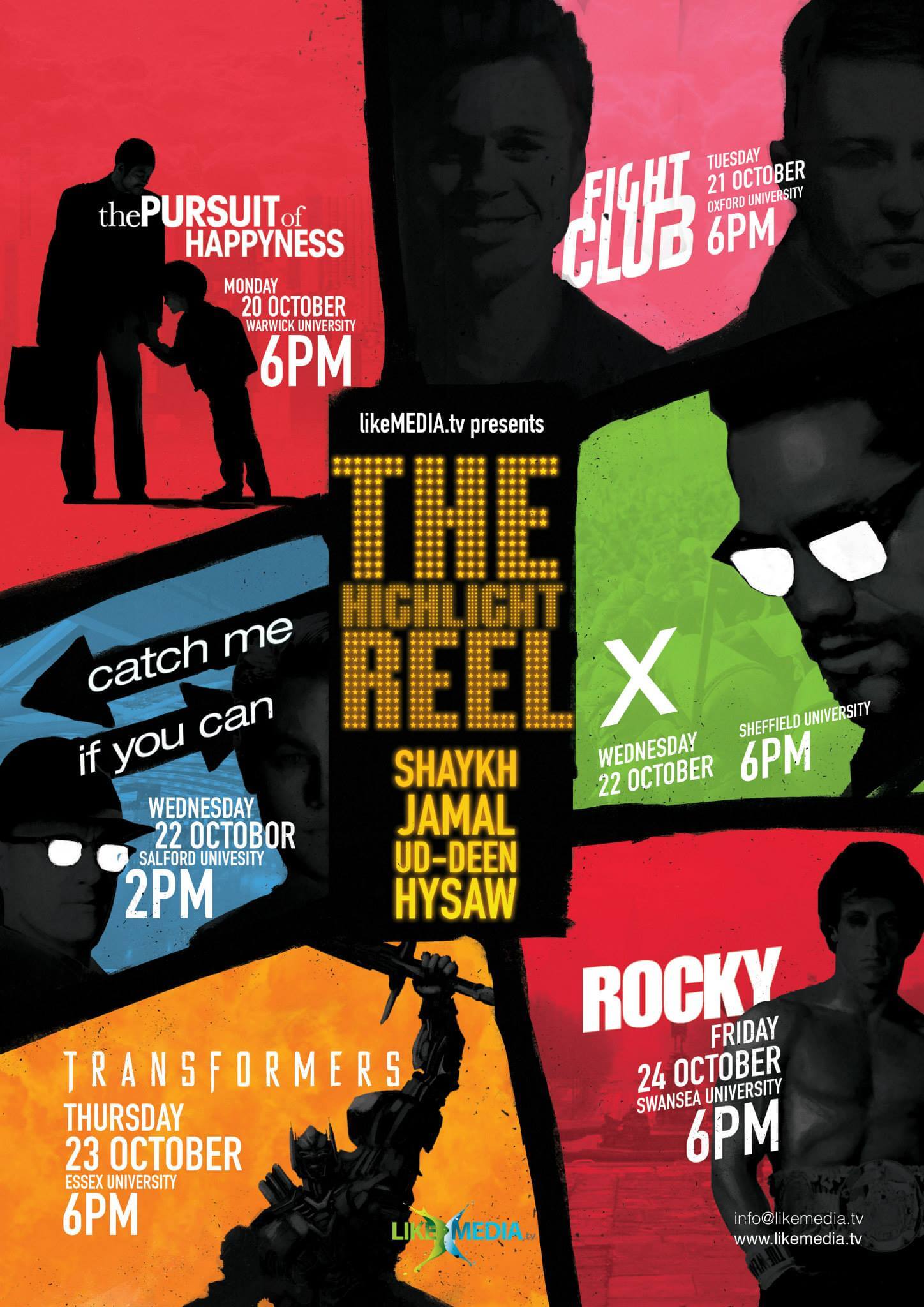 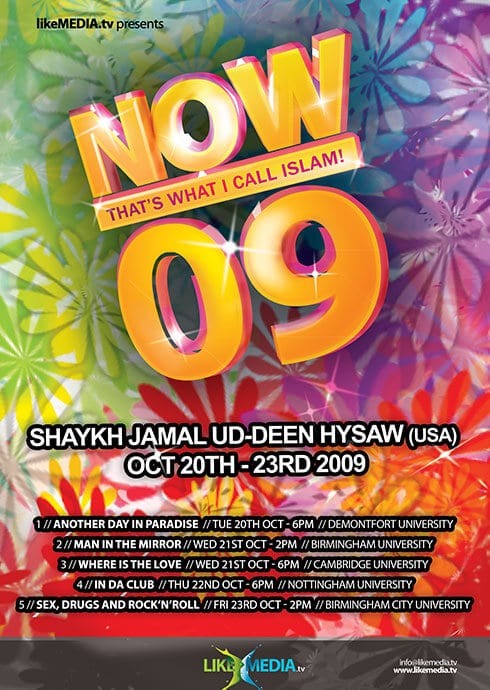 NOW THAT’S WHAT I CALL ISLAM