Shaykh Navaid Aziz has been described as being a gem in and of himself. Shaykh Navaid has a way of making each student feel special, as though he is talking to them one-on-one. Students have described his demeanour and manner of speaking to exude sincerity and care.

Hailing from Montreal, Quebec, Shaykh Navaid is a man of many cultures and flavours. He completed an Associate’s degree in Commerce and Social Sciences before heading to the illustrious Islamic University of Madinah. Shaykh Navaid went on to complete a diploma in the Arabic language as well as a Bachelors in Shari’ah (Islamic Law), with a specialisation in Fiqh and Usul Al-Fiqh.

Upon returning to North America, Shaykh Navaid joined the speakers circuit and has travelled the world lecturing and teaching. He serves the Muslim community as a family and youth counselor. As a strong advocator for a bright Muslim future, he is the Islamic editor for Recess Kids magazine in North America and Little Explorers magazine in the United Kingdom. 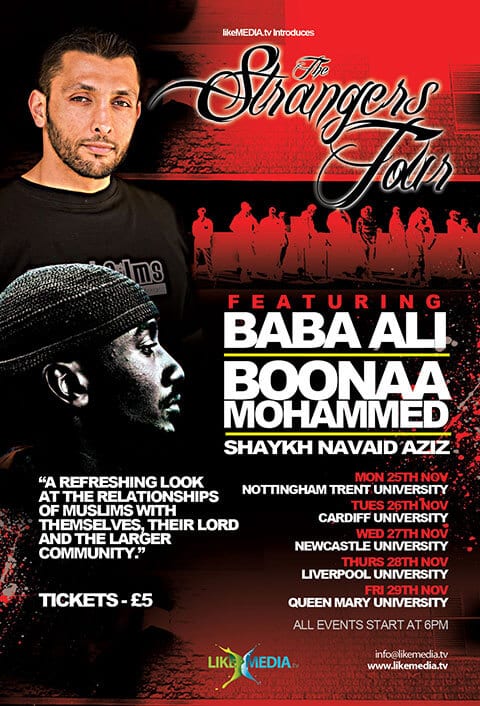 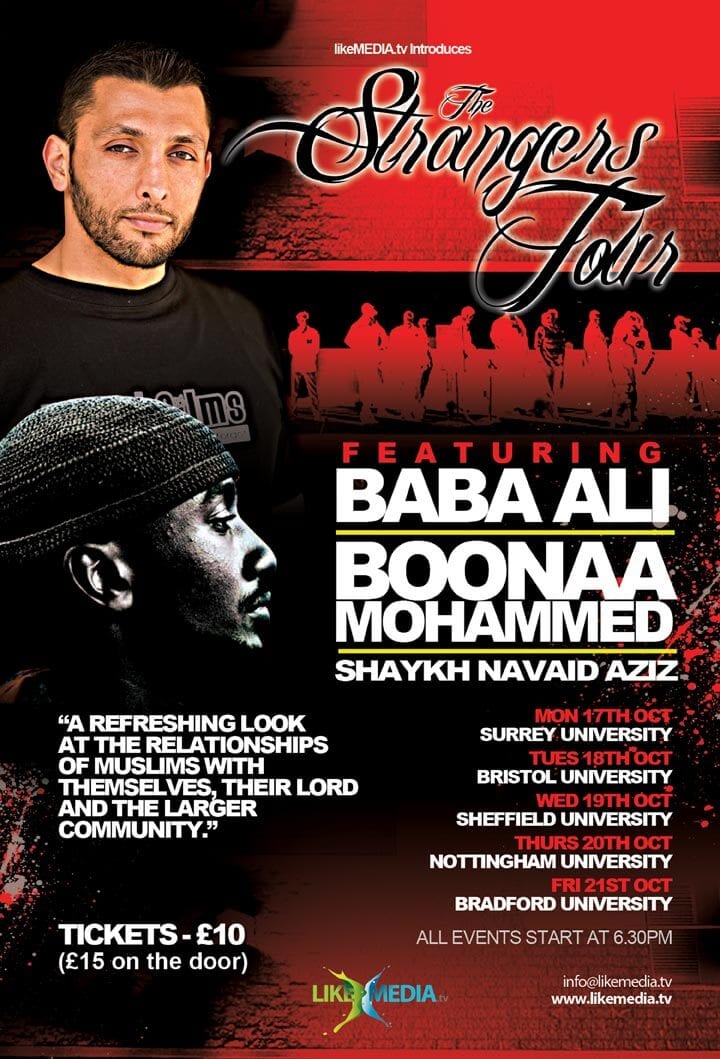