Shaykh Yahya Ibrahim was born in Waterloo, Canada. In his quest for authentic, classical Islamic knowledge, he traveled to meet and study under some of the most prominent scholars of our era. While attending the University of Toronto, he would travel regularly during his free time to further his knowledge of Islam.

Being proficient in Arabic and English, he grew up translating live for English audiences Arabic lectures delivered by visiting Islamic dignitaries from all around the world. Yahya Ibrahim began memorizing the Qur’an at the age of 16 and finished 20 months later, receiving an ijazah (certification). He began lecturing at the main mosques in Toronto at the age of 17 and has been involved in the Islamic community as a lecturer and translator since 1995, alhamdulillah.

Shaykh Yahya is blessed now to be living in Perth, Western Australia with his wife and three children – Shireen, Omar and Adam. He is a regular lecturer to Muslim and non-Muslim audiences their and around the world. He travels in Australasia, Africa, South East Asia, Europe and Canada to deliver lectures on Islam and Muslims to a variety of audiences. He is committed to spreading a message to Muslims that empowers them spiritually and helps them integrate into the broader community. He is born in the west, raised in the west and lives in the west. A message of anti-militancy, religious tolerance, and moral universality are a part of his outlook.

Since arriving in Australia, Shaykh Yahya was a religious adviser and later a Deputy Principal of the largest Islamic school in the Australia. Presently, Yahya is attached to Curtin University as an Islamic Chaplain. 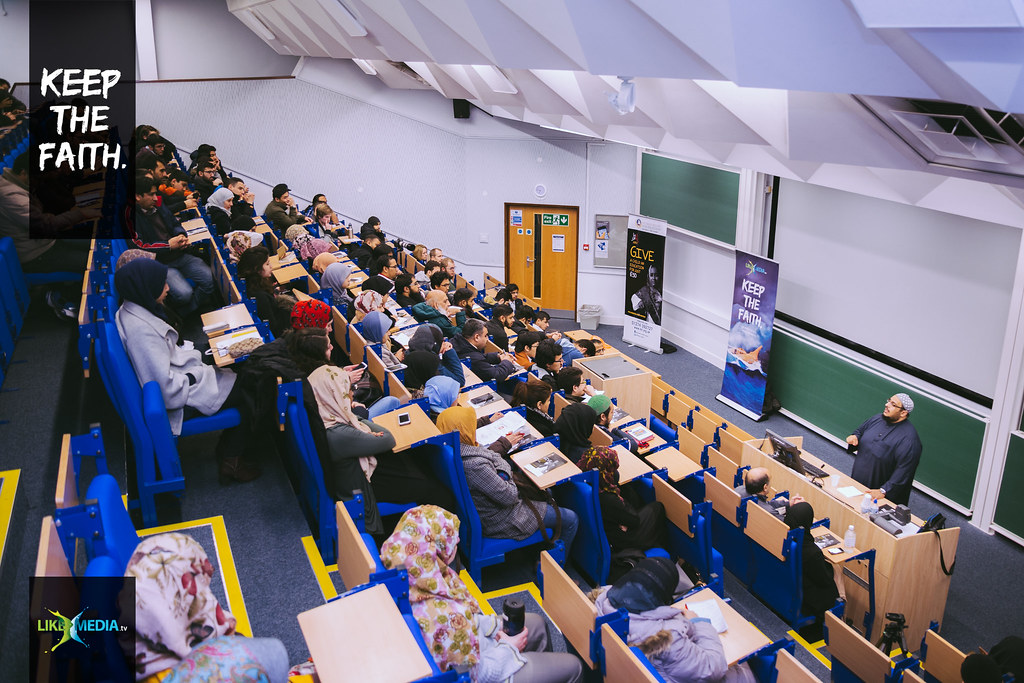 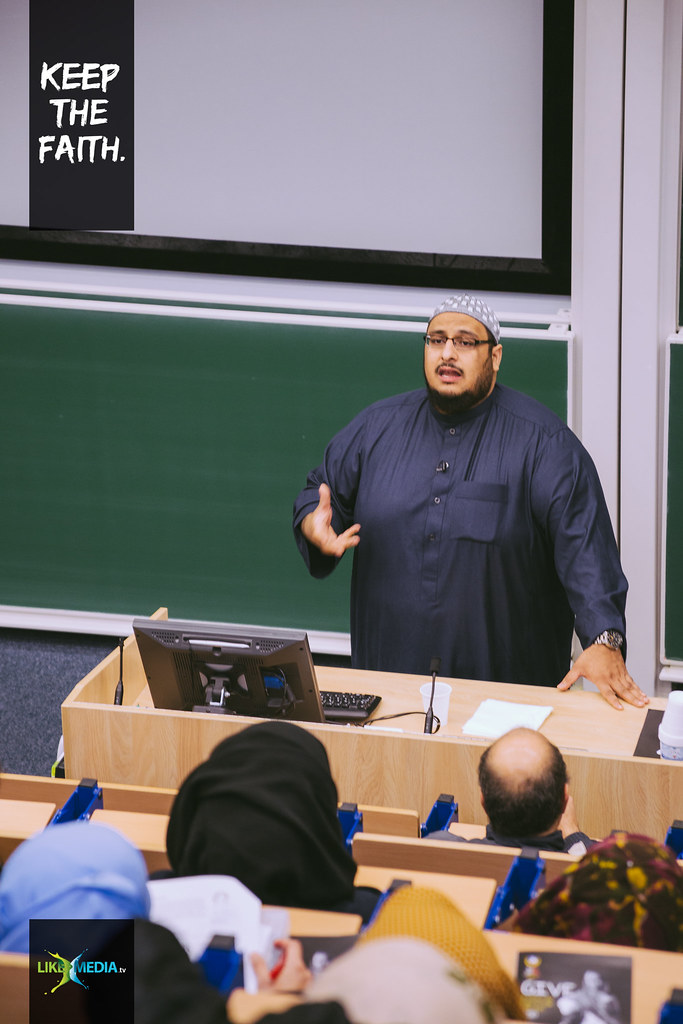 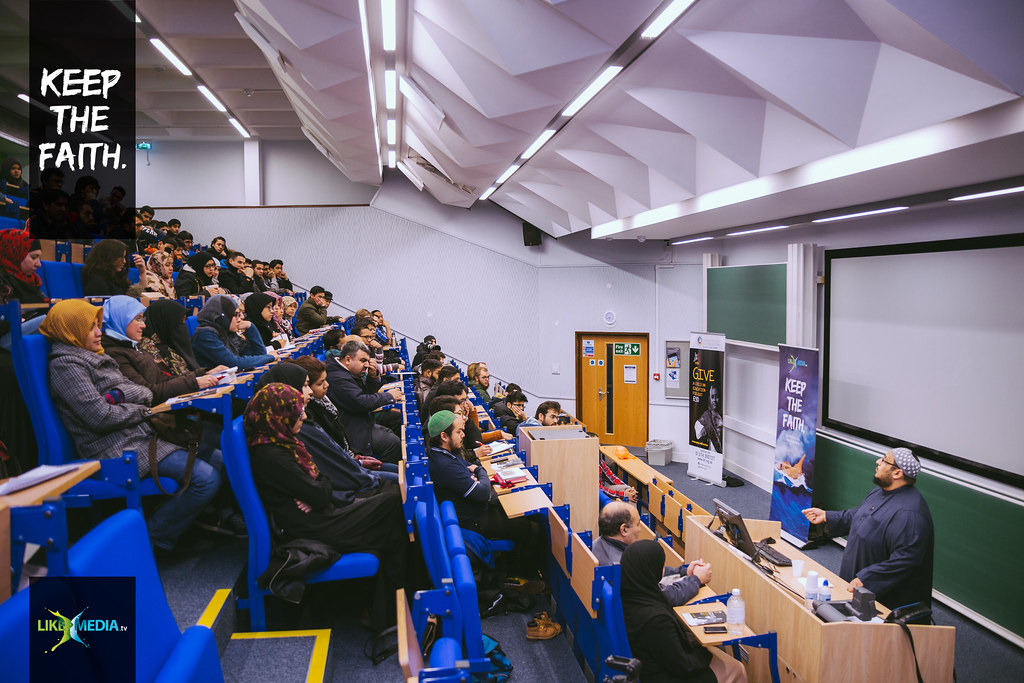 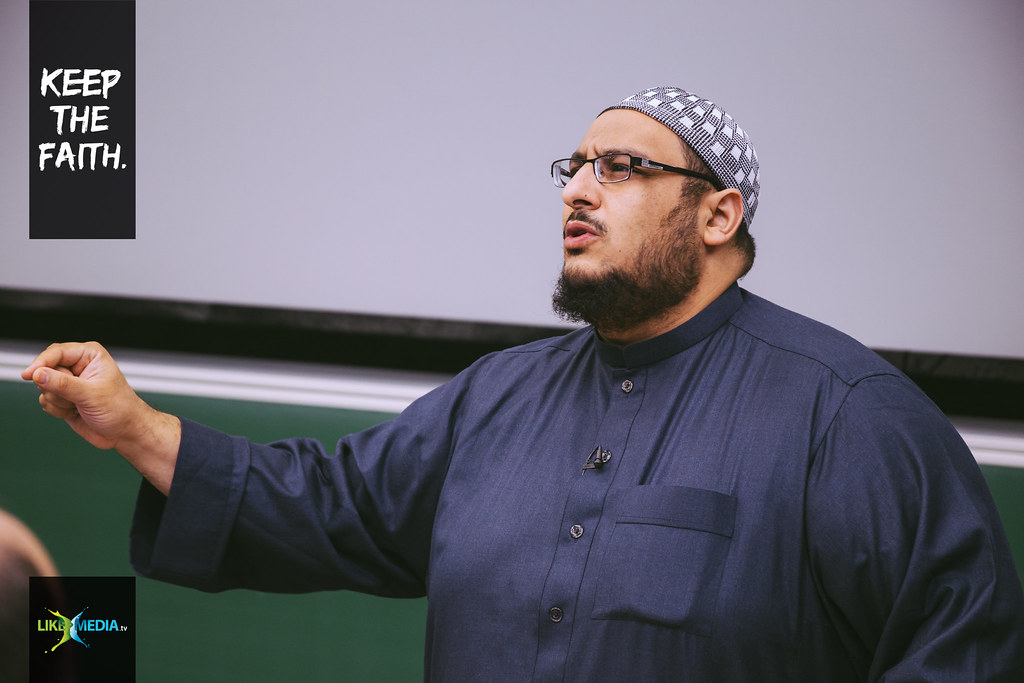 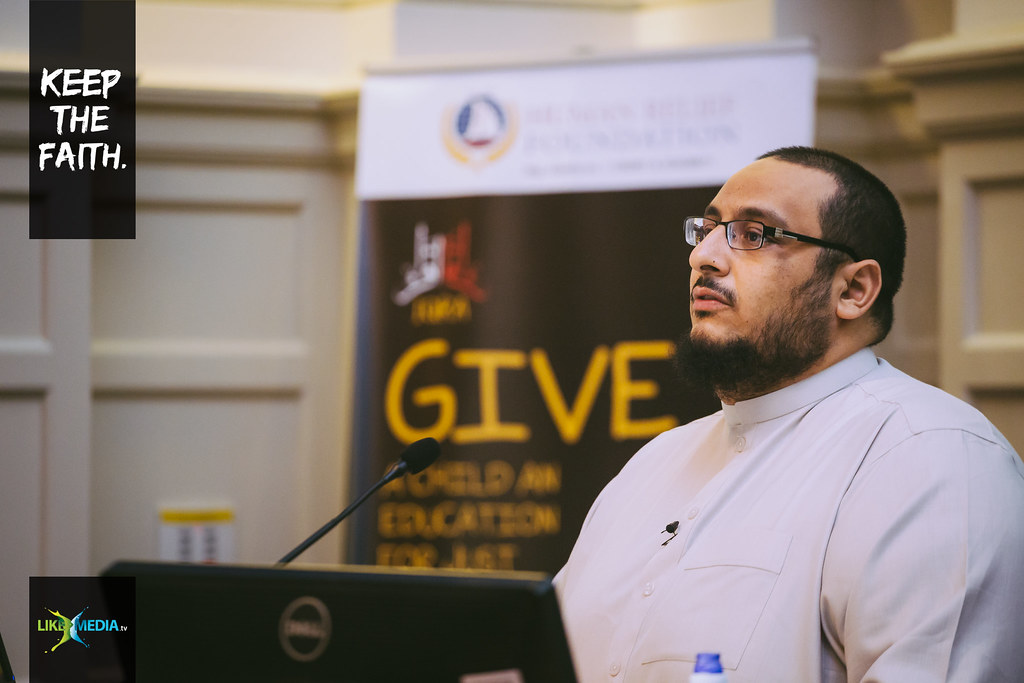 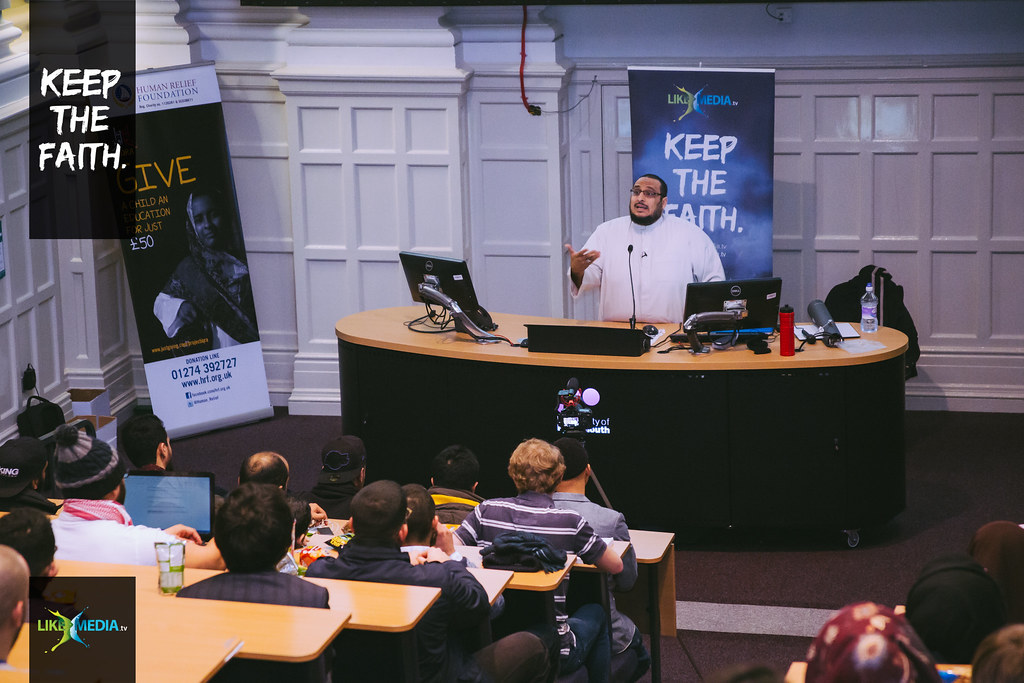 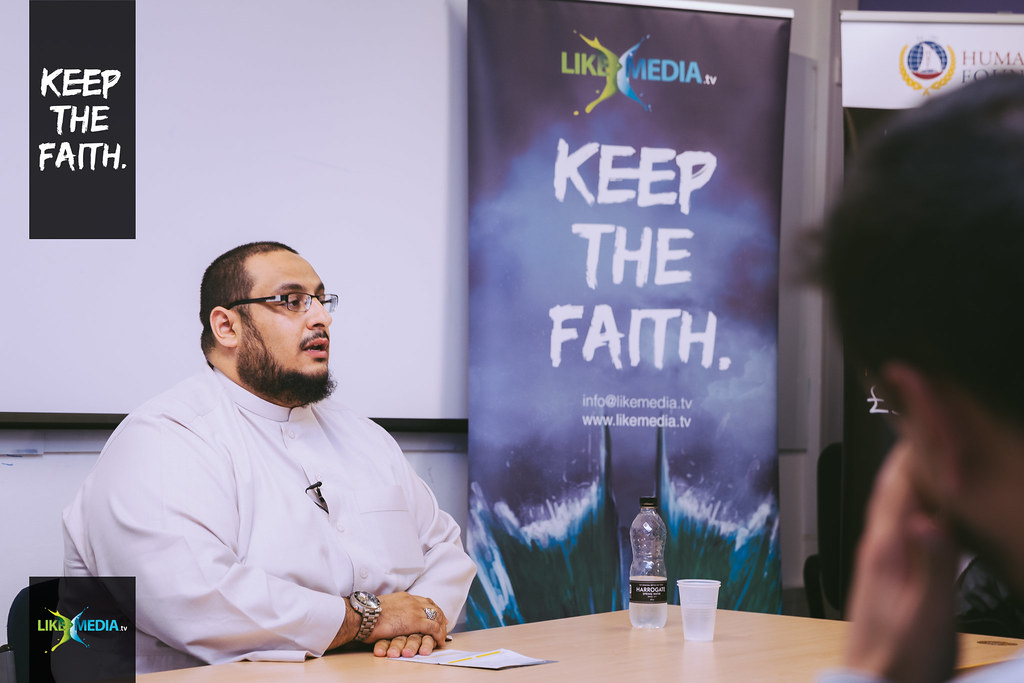 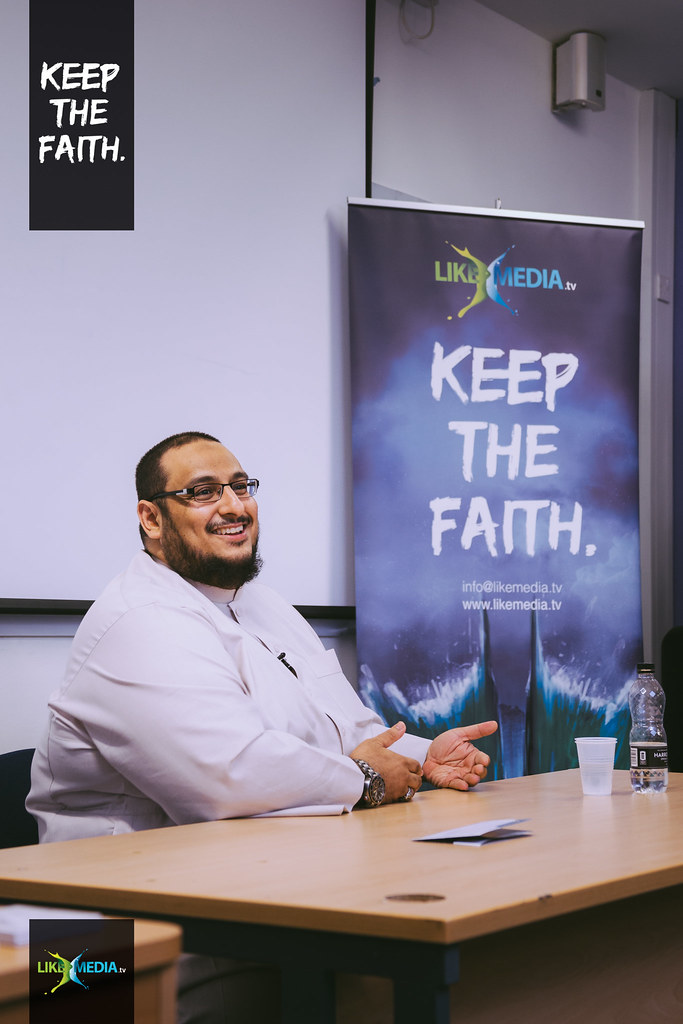 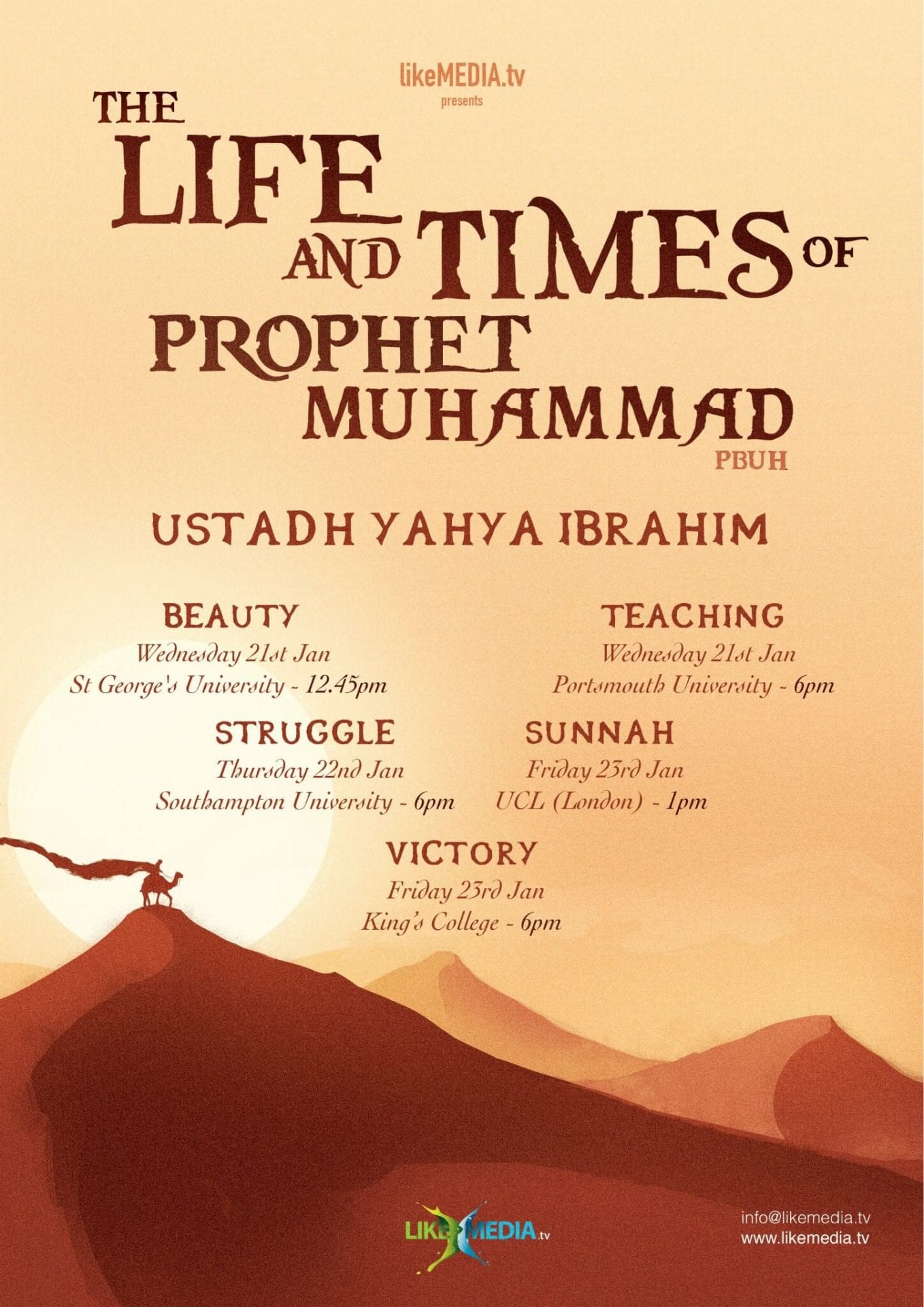 THE LIFE AND TIMES OF PROPHET MUHAMMAD (PBUH)