Ustadh Ahmad Saleem’s quest for Islamic knowledge began at the age of 13 where he was introduced to various sciences of Islam such as: Lugha, Hadith, Tajweed, Tafseer and Seerah. In 2008, he studied the majority of the Qur’an with Tafseer and root word analysis under Dr. Farhat Hashmi. He then moved to Edmonton, Canada, where he became a sought out speaker and khateeb, and also translated various lecture for visiting scholars from Egypt, Syria and Lebanon.

His quest for knowledge took him to the Middle East to pursue classical Islamic studies. He has finished various classical texts in Fiqh, Hadith, Aqeedah, Lugha and Seerah along with various Ijazah’s.

Ustadh Ahmad’s ability to relate to the problems of an average Muslim youth and bring sound Islamic and practical advice is making him a sought out speaker in the East and the West. He is very active with his Dawah on social media and is featured on some of the top Muslim YouTube channels. His travels have taken him to Canada, USA, Spain, Germany, UAE, UK and Indonesia to speak at events and conferences. 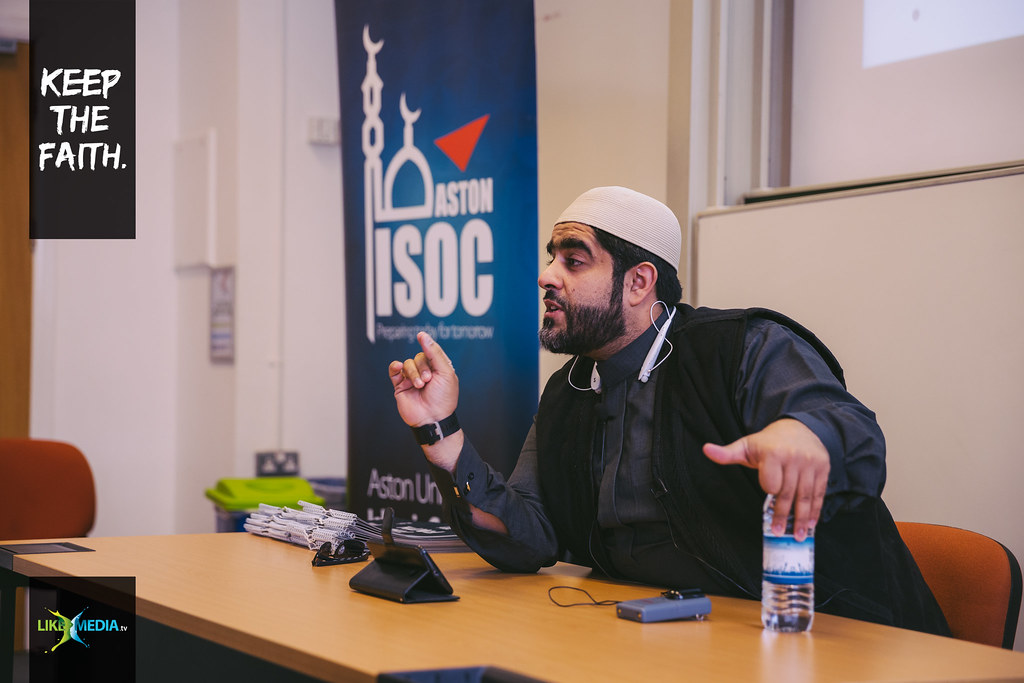 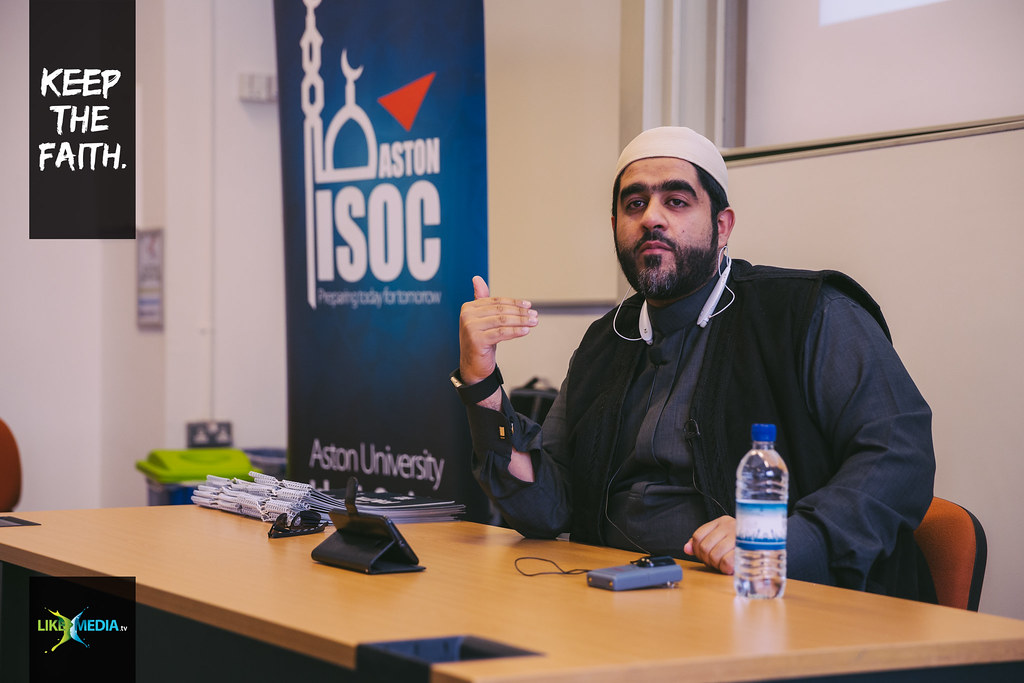 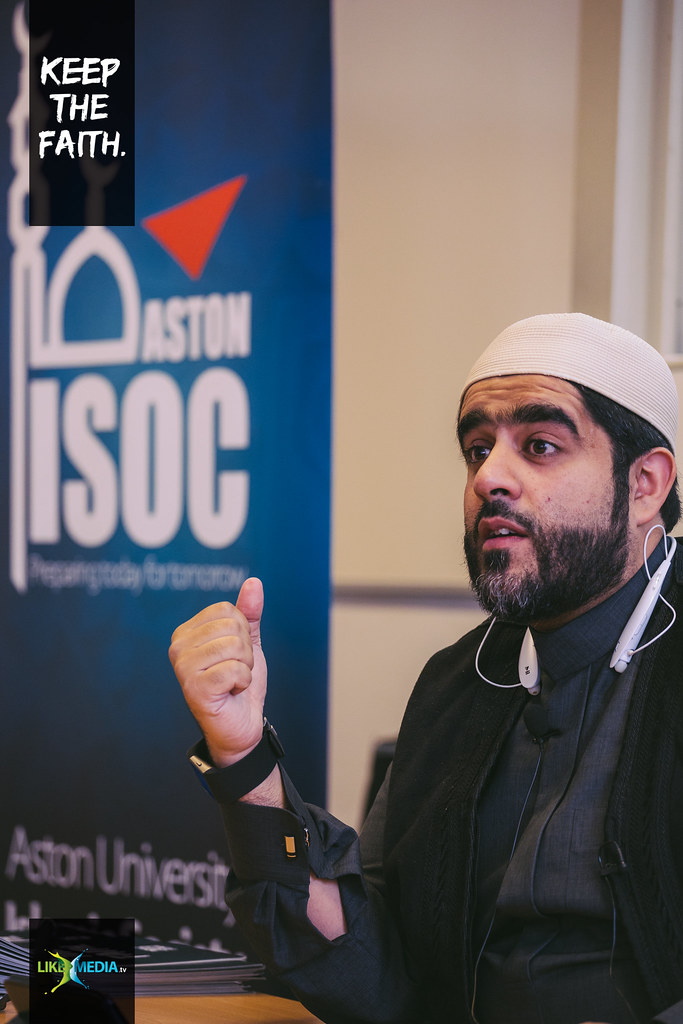 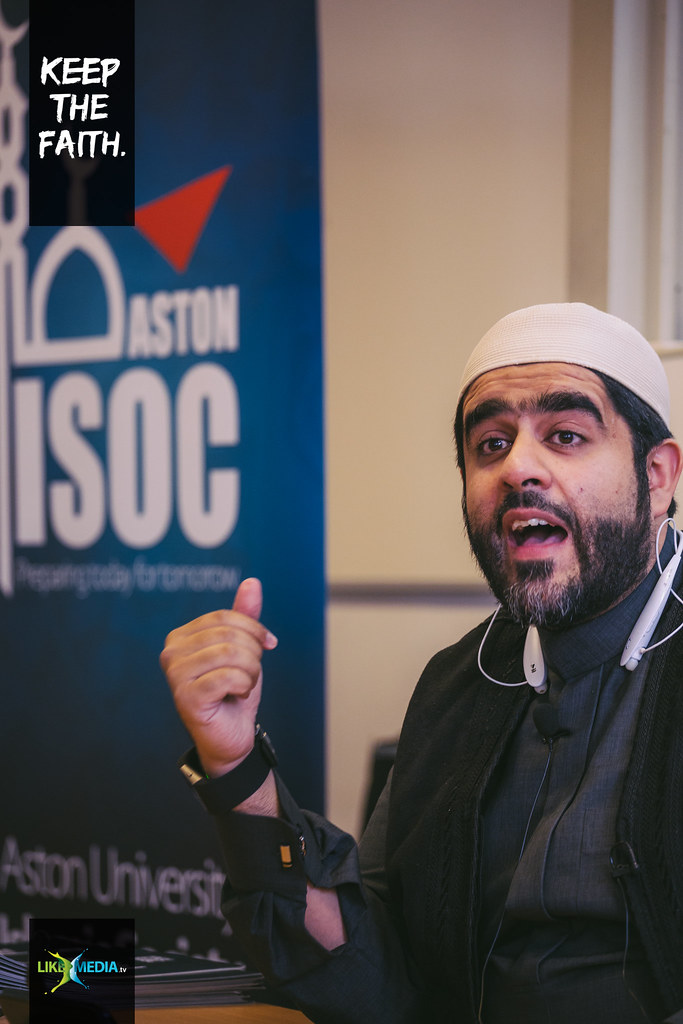 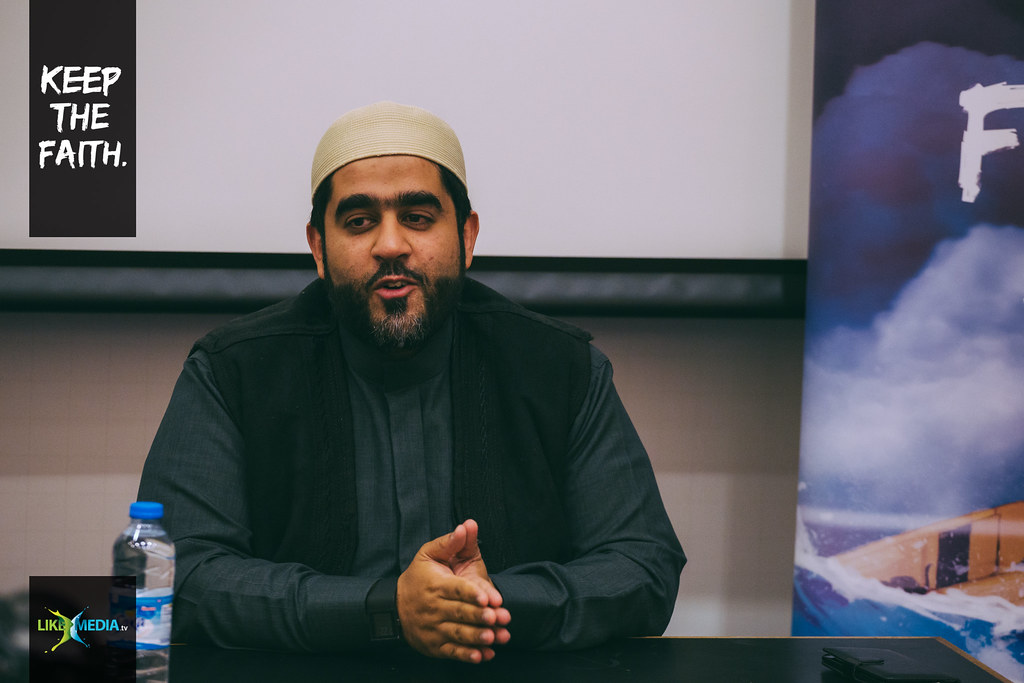 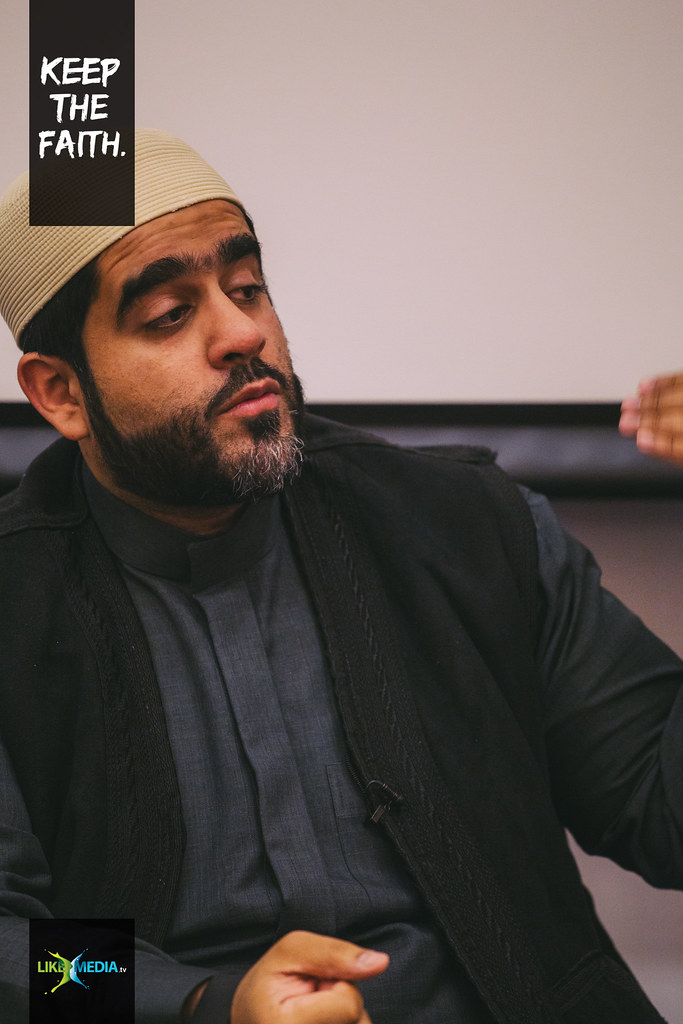 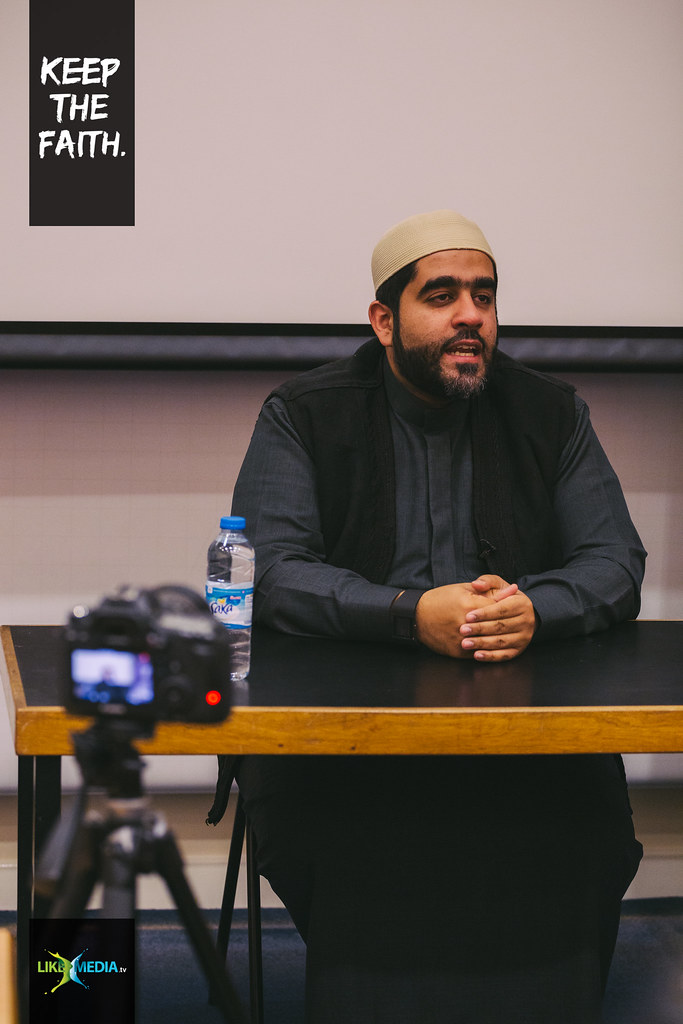 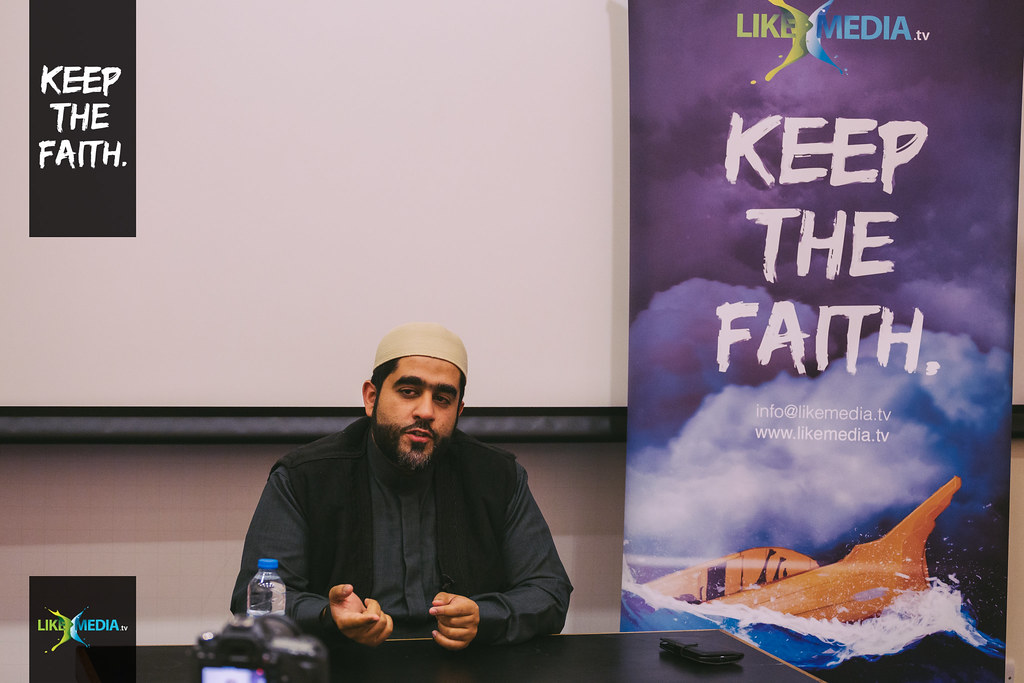 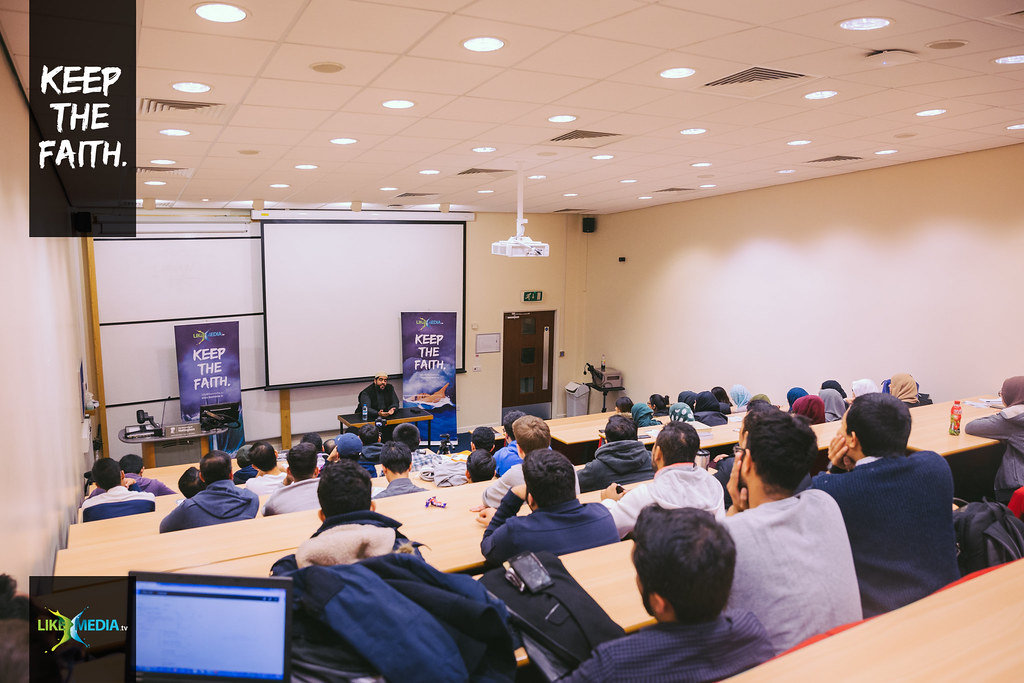 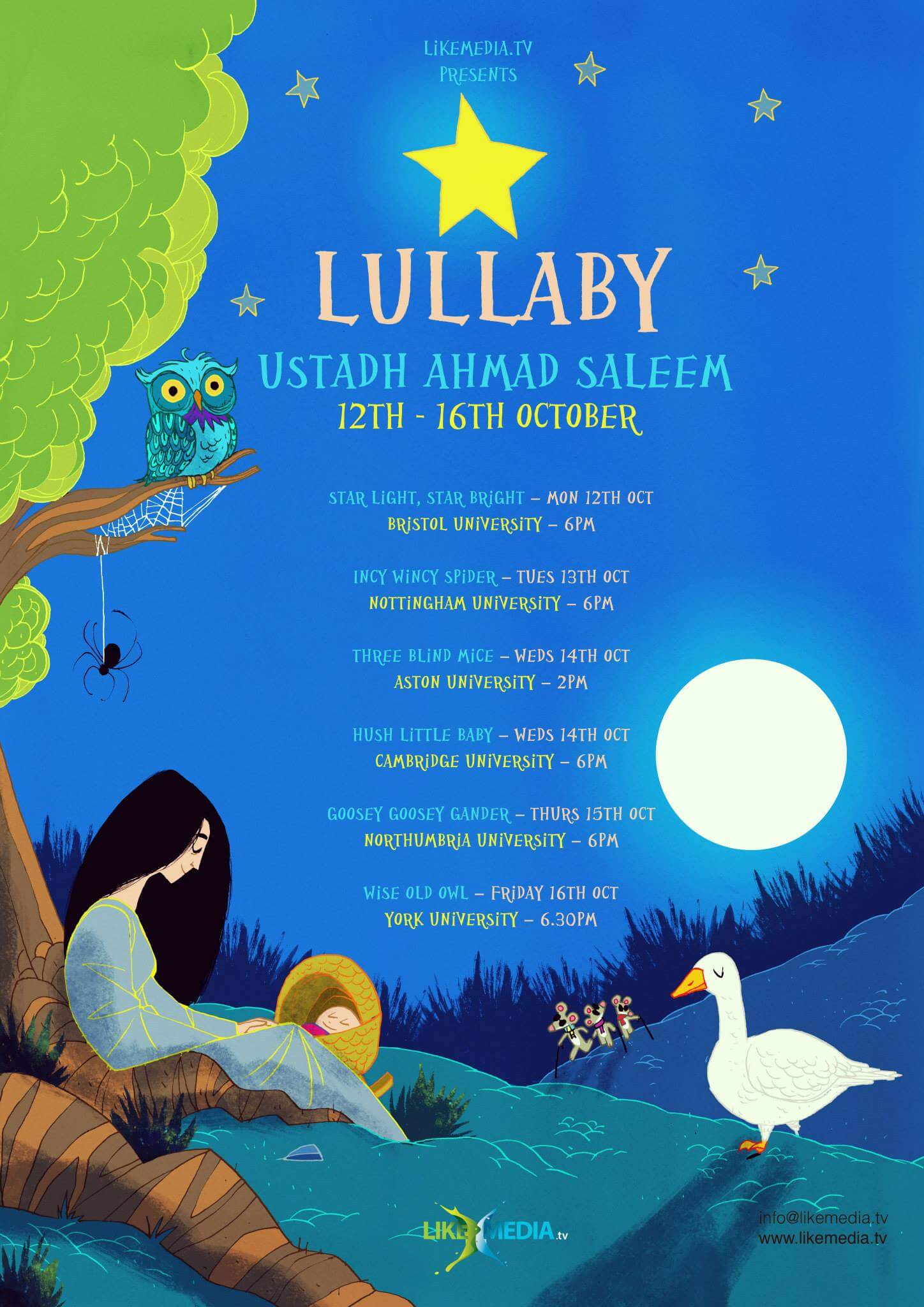