Born and raised in California, Usama Canon embraced Islam in 1996 and has been a student of the tradition ever since, studying various Islamic Sciences both stateside and abroad under some of today’s foremost scholars.

During the last decade, Usama served as the Outreach Director and an Arabic Instructor at Zaytuna Institute, as well as a Muslim Chaplain for the California Department of Corrections and Rehabilitation. Usama is the Founding Director of Ta’leef Collective, a community based non-profit focused on assisting converts to Islam and creating healthy social and sacred spaces.

He is also a spiritual advisor to the Inner-City Muslim Action Network (IMAN), visiting Chicago monthly in this capacity. In addition to speaking in various communities throughout the United States, Usama leads workshops and retreats worldwide.His professional interests include contemporary issues and solutions related to the American Muslim experience, as well as the development of support systems for ex-offenders.

Usama resides in the San Francisco Bay Area with his wife and four children. 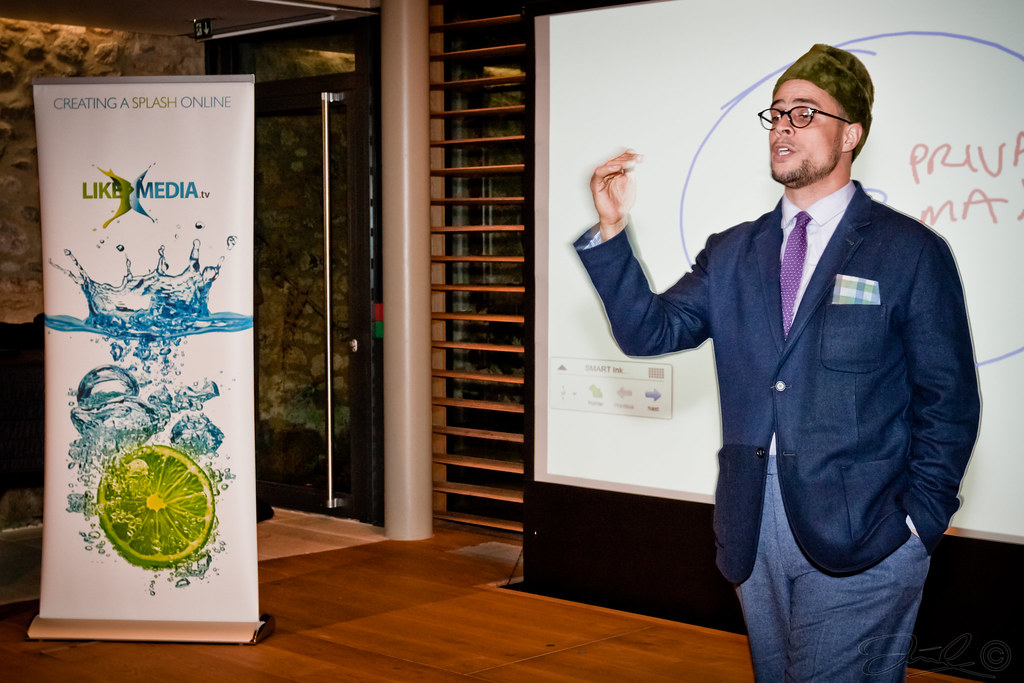 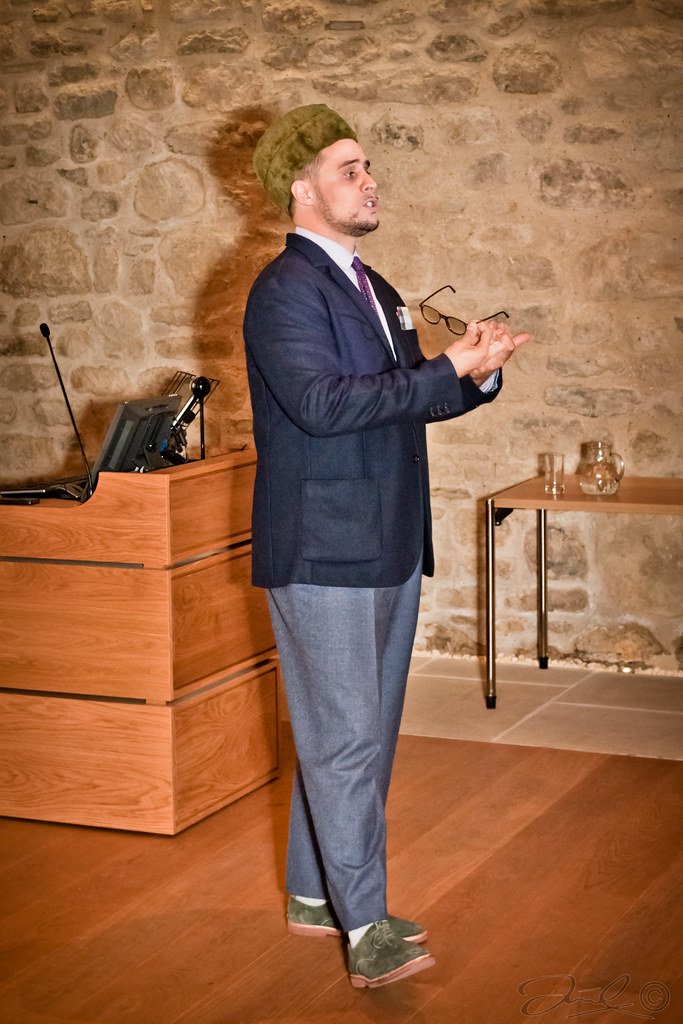 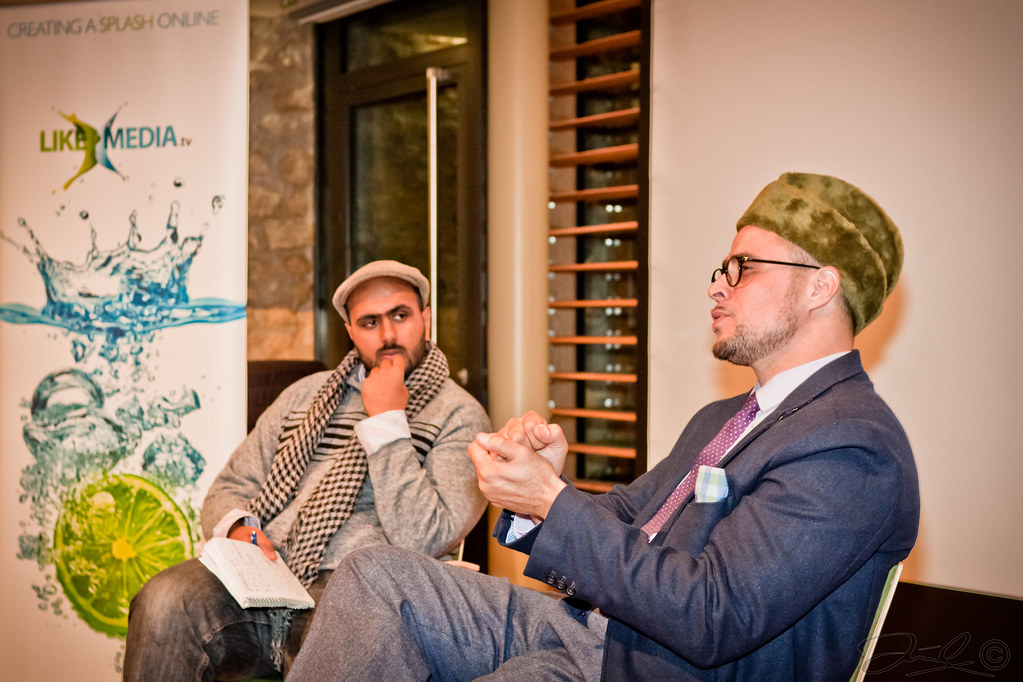 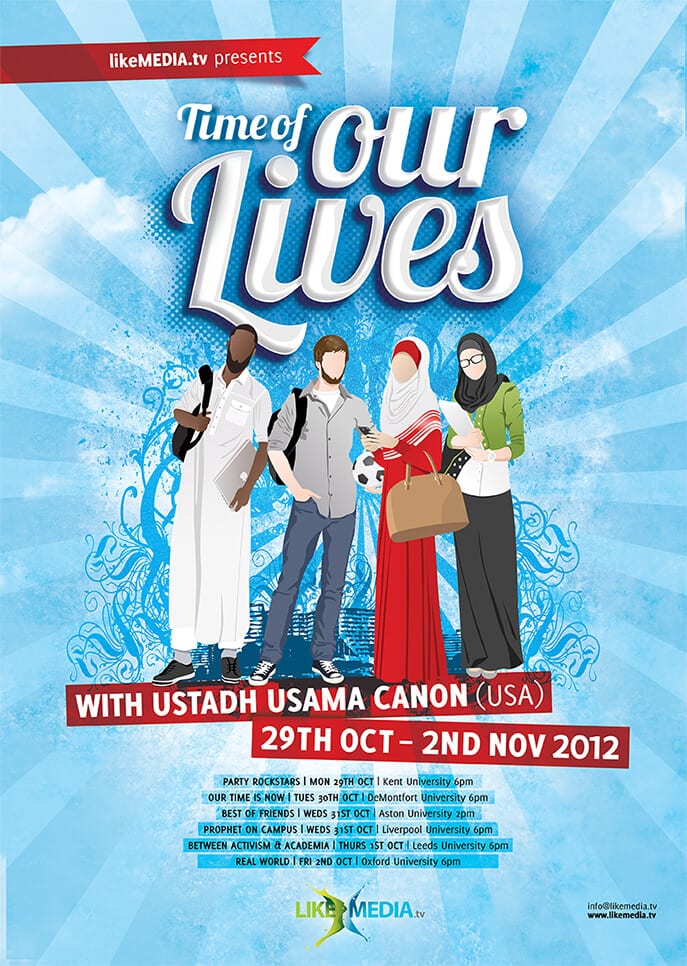 TIME OF OUR LIVES